THE Yorkshire Vet Julian Norton was left traumatised as puppy's eye popped out of its head.

During Tuesday night's instalment of the Channel 5 show, Runtly the pug was brought into Thirsk Veterinary Centre with a very serious problem. 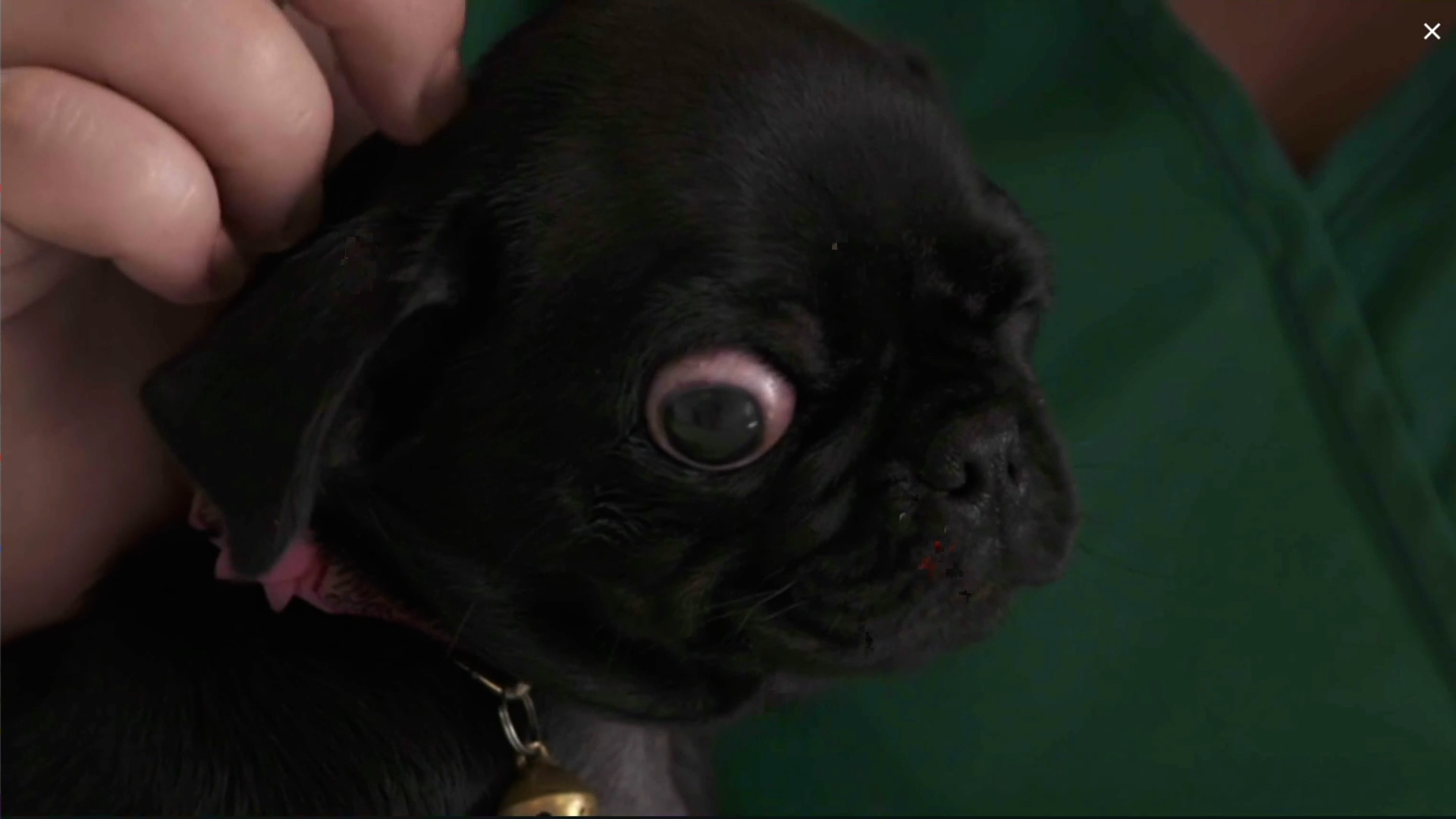 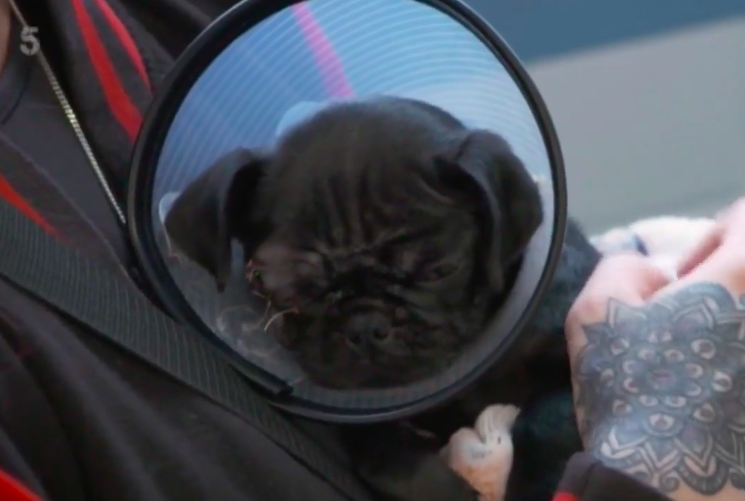 His owner Stacey said that the pooch was outside when she heard a huge yelp.

When she went out to check what was wrong, she realised that Runtly's eye had come out of its socket and rushed to get help.

Julian, 50, explained to the camera that Runtly had an eyeball prolapse, and it's a really urgent to get it back in.

He explained: "It's obviously extremely painful when an eyeball prolapses, so once the anaesthetic is in, that obviously takes the pain away, and then surgery to put it back in.

More on The Yorkshire Vet 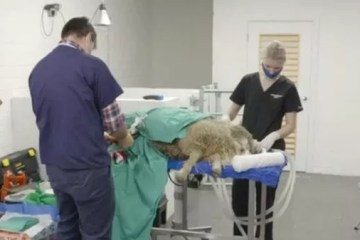 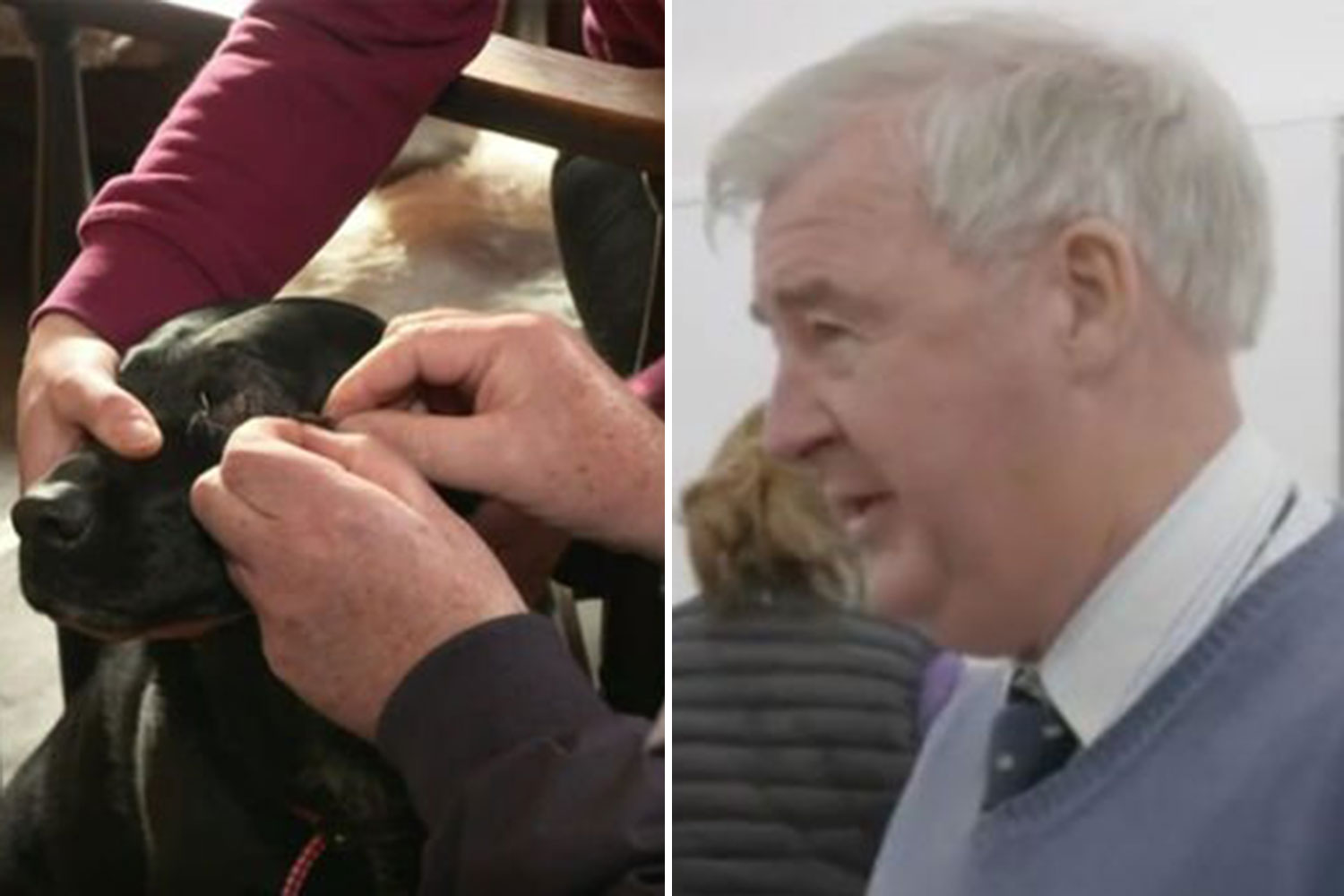 During surgery, Julian made Runtly's eyelid bigger to push his eyeball back in, and thankfully it went in with ease.

Stacey was over the moon to see her puppy again after surgery.

As Julian walked over to her with Runtly in his arms wrapped up in a blanket, and a cone around her neck, he said: Here she is! So she looks a bit different, she'll be a bit surprised because she can't see anything now through it.

"So it's still quite swollen but it's a lot less painful obviously now. you obviously got onto it quickly so I think there is a good chance, but you did right to exactly as you did.

Stacey said to her dad: "It was awful wasn't it?!"

Julian added: "One minute your puppy is fine, the next minute it looks likes something from a horror show!"

A week Stacey and Runtly returned to the vets to take the stitches out and Julian was very happy with Runtly's recovery.

Later on in the episode the show visited Stacey's home to see how Runtly was getting on.

Stacey explained to camera: "Her eyesight is absolutely 100 per cent spot on, the way that she is running about the house again so she's extremely lucky, a lucky pup!"