The Wanted singer Tom Parker broke down in tears in emotional scenes as he thought about what the future holds for him amid his brain cancer diagnosis.

The 33-year-old performer was diagnosed with glioblastoma, an inoperable brain tumour, last year and although he recently learned that it has shrunk, he’s unsure about what lies ahead.

Speaking in his Channel 4 documentary Inside My Head, which aired tonight, Tom said: ‘I don’t want people to treat me different just because I’ve got something, I think that was always on my mind.’

Looking at the camera and visibly upset, he continued: ‘I do feel like I’m in a much stronger place, but it’s so hard to think about the future. Do you know what I mean?’

He then bowed his head and started to cry, adding: ‘I genuinely don’t know what it holds anymore.’

Tom’s wife Kelsey explained that the last three months have been ‘horrendous’ for the family. 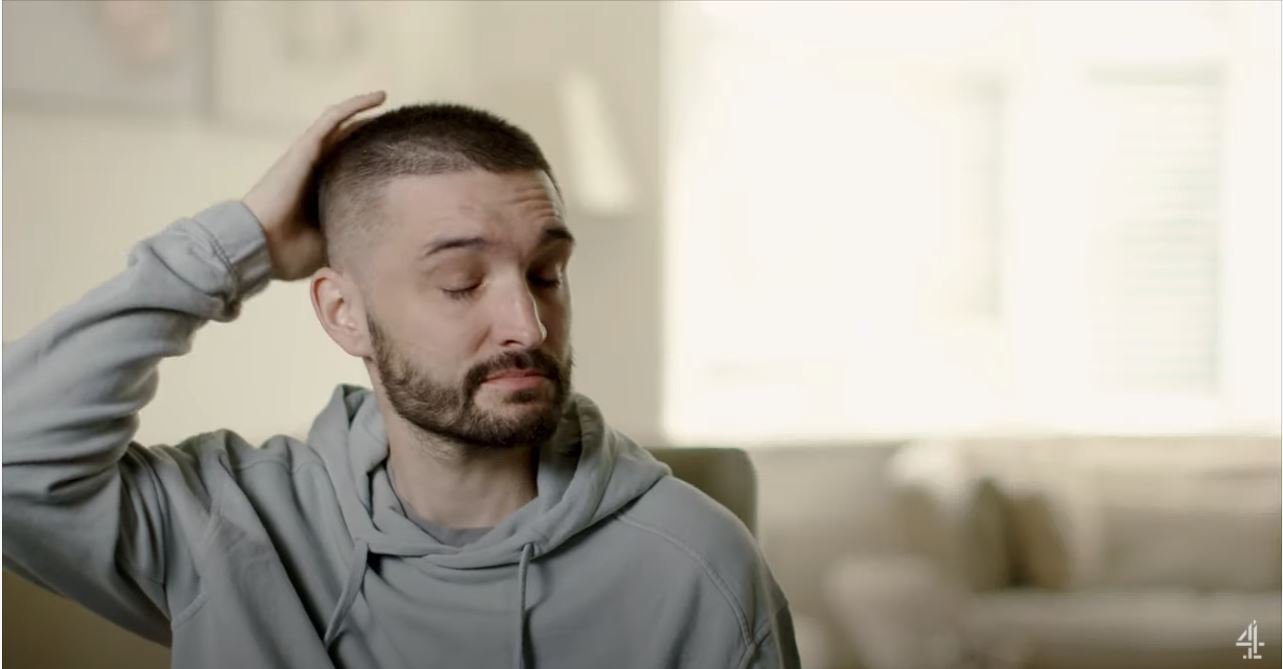 ‘Life has just been so hard watching my husband go through this,’ she admitted.

‘You just want to be there for him and do it for him. I feel like he’s slowly becoming himself again, but it’s just going to take a bit of time for him to digest everything that’s happened to him.’

Earlier this week, Tom and Kelsey shared their hopes of having another child.

The couple, who have been married since 2018 and are parents to one-year-old Bodhi and two-year-old Aurelia Rose, appeared on This Morning where they talked about their family growing.

‘We are thinking of having another one – but don’t tell anyone,’ Tom said.

‘Now you have told everyone!’ Kelsey added.

Their appearance came after The Wanted, known for songs Glad You Came, Chasing The Sun and All Time Low, reunited for a performance at a Stand Up To Cancer event at the Royal Albert Hall.

Tom described the gig as ‘pretty surreal’ and ‘pretty special’.

He added: ‘The fact that we were together again but for the most beautiful reason. And that’s to raise awareness.

‘The boys didn’t need to do that but the first thing they said was, “We would love to do it”.’

Tom Parker: Inside My Head is available to stream on catch-up on All4.