Robert previously made a guest appearance in season one as the Lieutenant. According to Deadline, he will now be a recurring character in season two.

The Walking Dead World Beyond follows a group of teenagers in Nebraska as the first generation to exist post-apocalypse.

It began with two friends led by sisters Iris Bennett (Aliyah Royale), Hope Bennett (Alexa Mansour) embarking on a journey into the unknown.

This came after they received a message inspiring them to leave the familiarity and safety of their environment to find the sender.

Lieutenant Frank made his appearance in episode eight titled ‘The Sky is a Graveyard’. 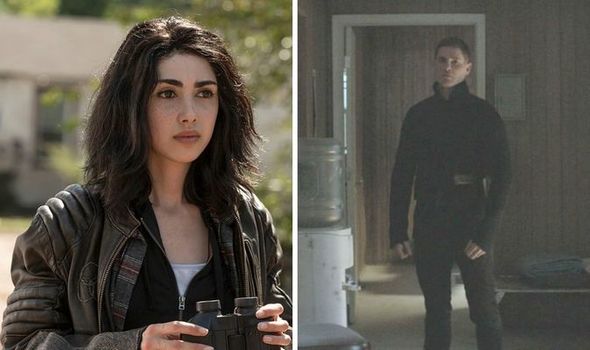 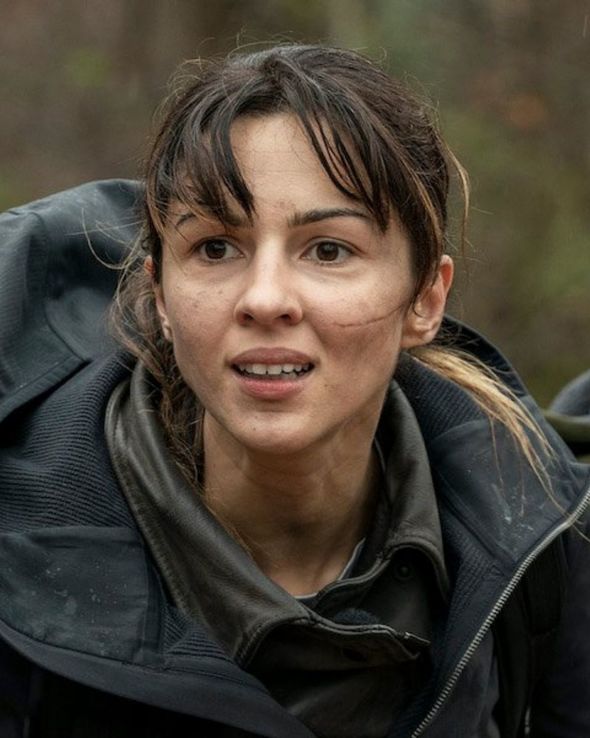 The Walking Dead World Beyond currently stands as a two-season spin-off of the original Walking Dead franchise.

The original show first aired in 2010 and followed the lives of the survivors after the zombie apocalypse. 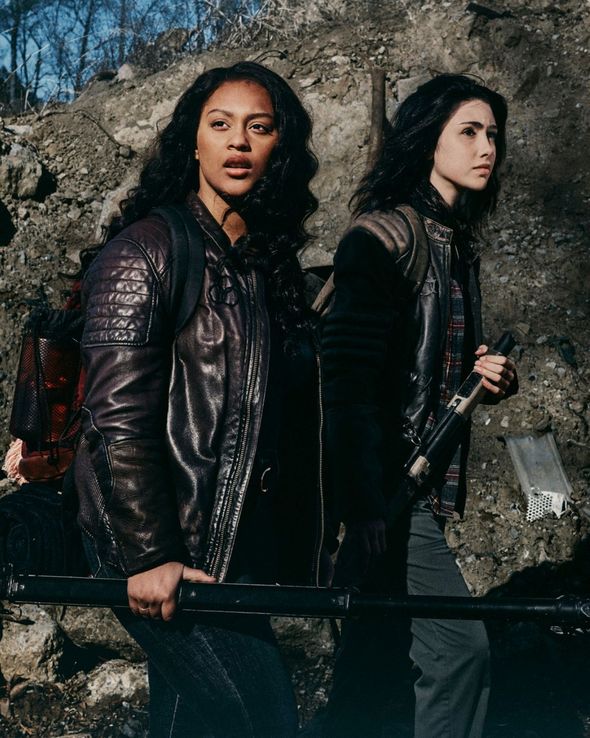 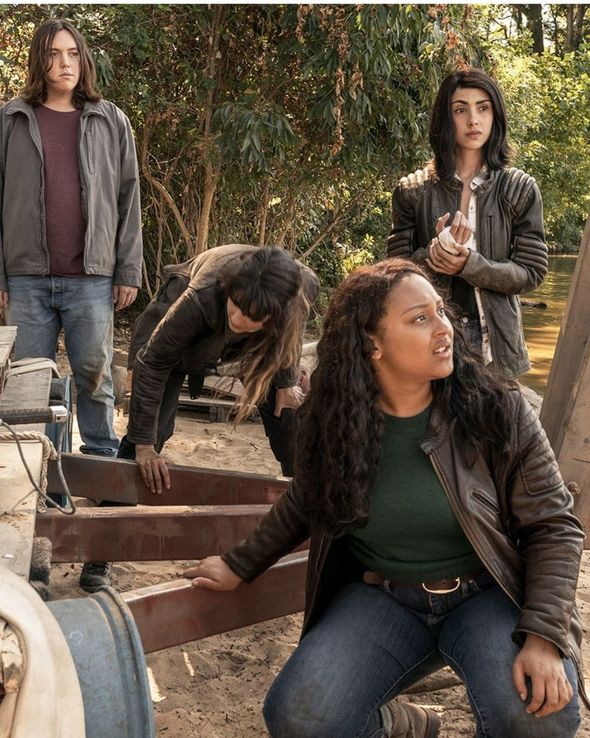 With its instant success, it’s no surprise to fans that The Walking Dead World Beyond season one was also a hit.

The Civic Republic Military is a force in the military which serves as a society for advanced survivors.

With the recent revelation of Huck spying in the CRM, its Lieutenant Frank’s duty to protect the community.

As a recurring character in the upcoming season, perhaps viewers will find out more about the personal life of the Lieutenant and how he survived the original apocalypse, as well as whom he lost.

Fans can safely assume that there will be a new focus on the Lieutenant and his role with the CRM as well as warding off their opposition, meaning season two is likely to be less than harmonious.

The CRM group has been a common subject in all The Walking Dead franchises, with each one exploring different aspects of the community.

Fans of the zombie drama have been provided with an in-depth view of its origins, its battles to remain, and how it was able to survive and successfully provide for its members.

Perhaps with this new focus, fans could see a potential crossover of different characters between the franchises in this upcoming season.

With no official release date, all that’s been announced is that season two will also have ten episodes.

Fans will have to wait to find out more about Lieutenant Frank Newton.

All episodes of The Walking Dead World Beyond are available to stream on AMC.