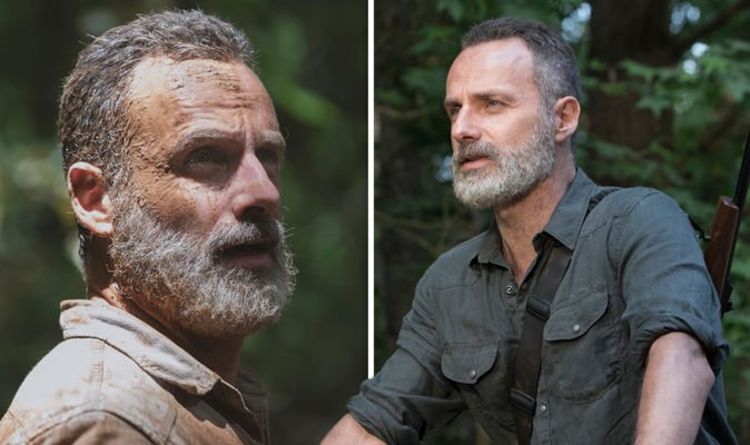 The Walking Dead is renowned for taking a few core characters and making them the standout pillars of the story.

Rick Grimes (played by Andrew Lincoln) was perhaps the most important character in the show up until season nine, where he was gravely injured.

Despite rumours that the patriarch would be killed off in the show, however, Rick was eventually flown away by Jadis (Pollyanna McIntosh) in a helicopter – presumably never to be seen again.

It was later revealed by AMC Rick would star in three feature films which would ultimately round-off his story once and for all.

However the latest issue of The Walking Dead comic book has left fans extremely worried about Rick’s fate in the upcoming films.

Unlike the show, Rick is still with his community in the comic books, and has protected his family, friends, and peers through years of the apocalypse.

But in the most recent edition of the comic book Rick was shot by Sebastian Milton – the comic’s main antagonist at the moment.

And it doesn’t look like a gunshot that could be brushed off by the leader of Hilltop, either, as he is left bleeding out on his bed.

So far, fans of the TV show have presumed Rick will be able to get through the three films without losing his life.

But considering the show vaguely follows the events of the comic books, viewers may have just received their first hint at what is to come for Rick Grimes in his third and final movie. 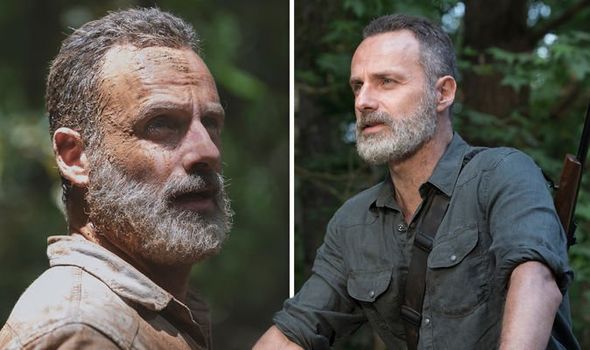 It would certainly be a strange decision to isolate Rick from his ensemble cast just to simply kill him off, but The Walking Dead has always attempted to push boundaries in TV.

And considering the present-day episodes of The Walking Dead saw a jump forward by five years, Rick may not have anything left to live for.

But will viewers see Rick being gunned down in cold blood? Or will the hero sacrifice himself for the greater good?

Recently it has been teased Dwight (Austin Amelio) will be the focus of AMC’s other zombie show, Fear the Walking Dead.

And showrunner Ian Goldberg recently told Entertainment Weekly what to expect from the upcoming fifth season. 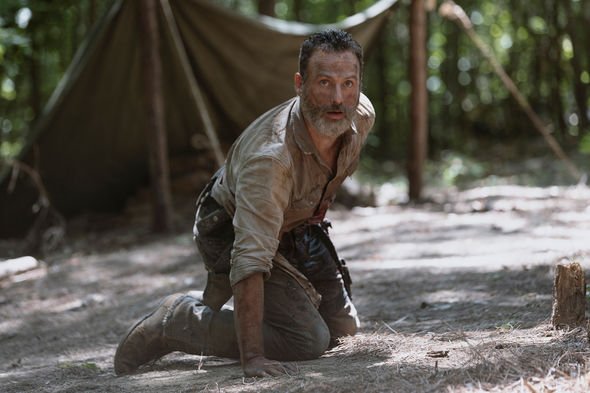 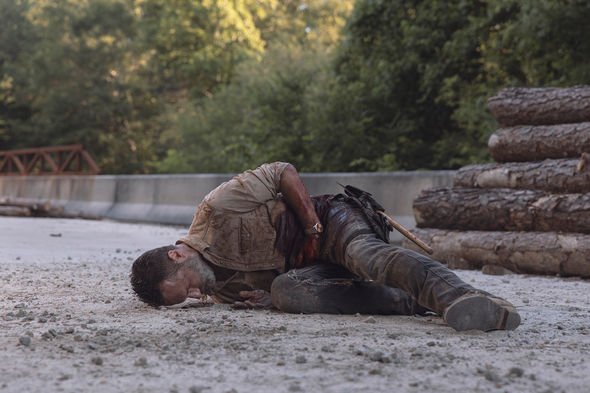 He explained: “What we see at the end of the season here is their mission is to go out into the world and help people.

“They will be using Al’s tapes as a guide to find those people.

“They’ll find some other people along the way, but they’ll also realise that, as Strand said, finding people won’t be easy. They are in short supply.”

Could this crossover somehow meet the upcoming films surrounding Rick?

The Walking Dead season 10 premieres on AMC and FOX in October 2019.