When it comes to The Walking Dead, one thing is for certain: there will be plenty of deaths. Over nine seasons fans have had to say goodbye to a number of their favourite characters, from the likes of Hershel (played by Scott Wilson) and Dale (Jeffrey DeMunn) to Glenn (Steven Yeun) and Sasha (Sonequa Martin-Green). While several deaths also occur in the comic-books, not everyone to die in the AMC series has met their fate in them just yet. Here’s the top five.

Arguably the biggest death to send shockwaves through the TWD universe in recent seasons is that of Carl Grimes (Chandler Riggs).

In season eight, Carl succumbed to a bite on his torso from a Walker.

As he, his father Rick (Andrew Lincoln) and a few others gathered underneath Alexandria, he took his own life to avoid turning into a member of the dead.

However, in the comic books, it’s a much different story for Carl.

Carl is still alive in the comic series as a grown-up 30-something with a daughter, Andrea. 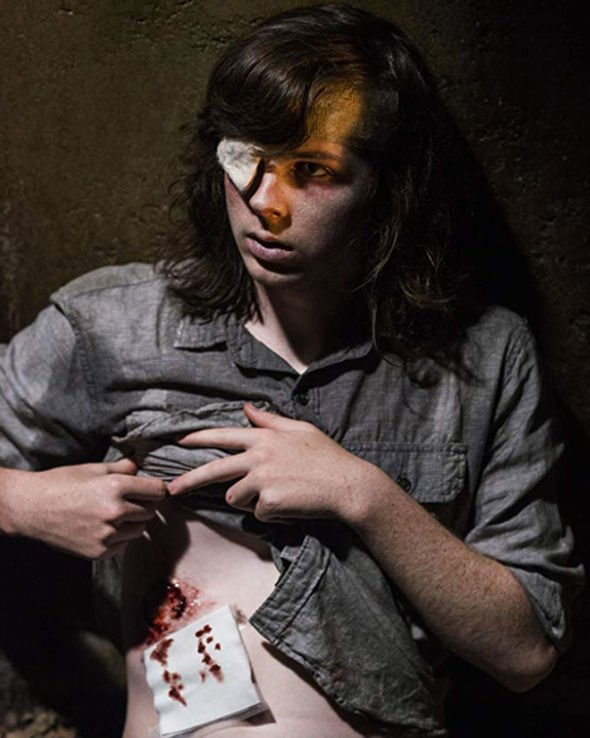 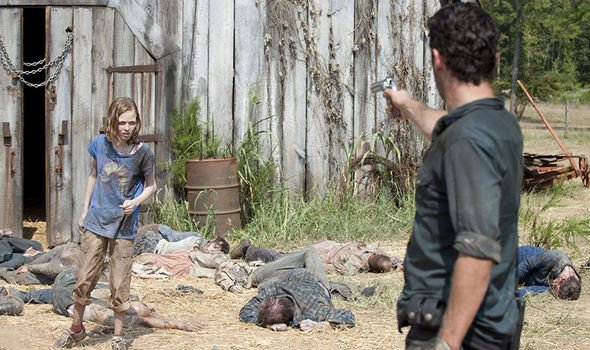 The death of Sophia (Madison Lintz) in season two was one of the most hard-hitting in the show’s history.

Gathered on Hershel’s farm, Shane (Jon Bernthal) opened the barn where Walkers were being kept to be “healed”.

As the group made their way through the dozen or so Walkers one remained: Sophia.

She emerged from the barn and was shot by Rick in front of a weeping Carol (Melissa McBride).

In the comic-books, Sophia is still alive and is even married to the aforementioned Carl. 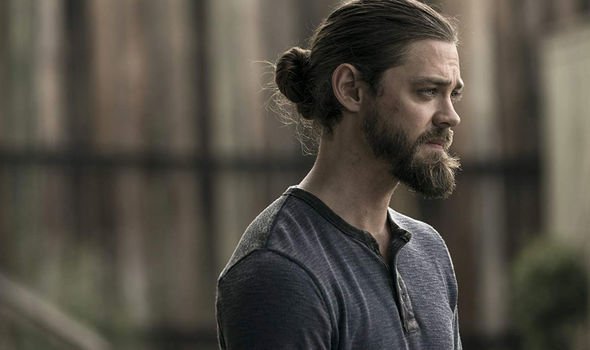 Jesus (Tom Payne) died at the hands of the Whisperers in season nine of The Walking Dead.

As the community tried to escape from the threat they had just discovered, one of the Whisperers managed to fool Jesus with his disguise and plunged a knife through his chest.

His boyfriend Aaron (Ross Marquand) took it upon himself to stab Jesus in the head to stop him turning.

It’s a very different story in the comics as Jesus, named Paul Monroe, is still a force to be reckoned with.

He’s also still a relationship with Aaron in the TWD comic-book series. 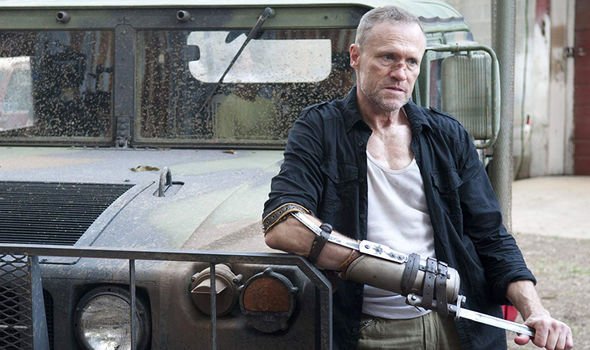 Merle Dixon (Michael Rooker) was undoubtedly one of the show’s best-loved characters in its early days.

An inconvenient, reckless nuisance to the rest of the group, Merle would do what he wanted, when he wanted.

However, when he’s abandoned on the rooftop in Atlanta by the group, he later appears as one of the Governor’s (David Morrisey) men.

This ultimately leads to his downfall as his allegiance to brother Daryl (Norman Reedus) is too strong and the Governor ends up shooting Merle for switching sides.

Daryl finds Merle as a zombie and, in heartbreaking scenes, repeatedly stabs him in the head.

In the comics, Merle didn’t even exist – his entire character was made specifically for the AMC show. 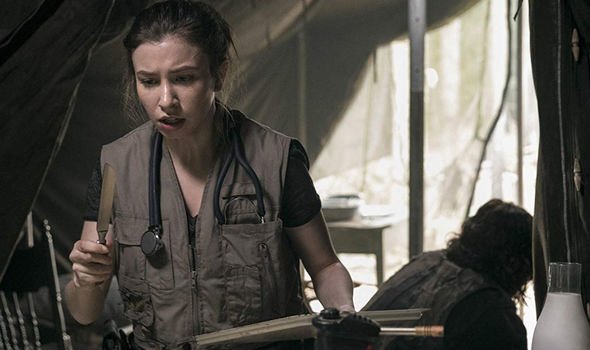 In one of the most brutal and unexpected twists of season nine, Alpha (Samantha Morton) murdered and placed the heads of a handful of community members on spikes to signify the borders between the groups.

One of her victims was Enid (Katelyn Nacon) who joined the likes of Tara (Alanna Masterson) and Henry (Matt Lintz) on the spikes.

Another omission from the comics, Enid was created solely for the TV series.

The Walking Dead season 10 premieres on AMC on Sunday, October 6.