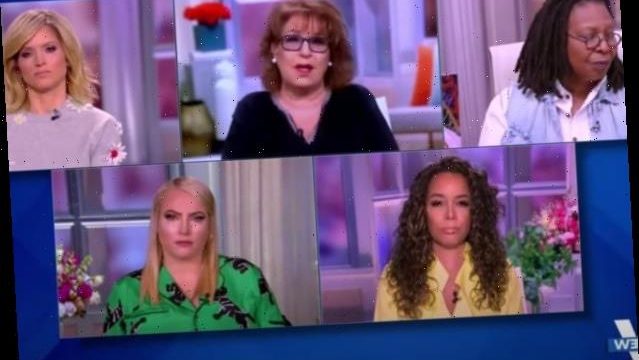 “This wasn’t someone who was a nice person. This was someone that spewed racism and hatred,” Sunny Hostin says 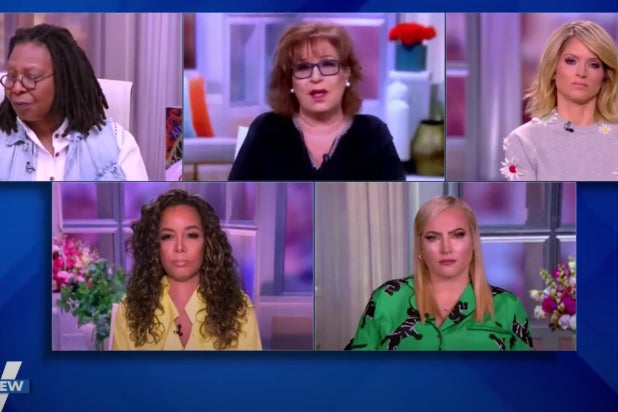 “The View” started its Thursday show by discussing the polarizing legacy of conservative radio host Rush Limbaugh following his recent death from lung cancer — a legacy that they agreed paved the way for Trump’s America.

“For me, he just normalized hatred,” said co-host Sunny Hostin. “He normalized racism. I think he really weaponized white male grievance and sort of hardened these rural white listeners.”

While the hosts grudgingly recognized the fact that Limbaugh was a prominent fixture in the Republican worldview, they were quick to condemn his often polarizing and crude views. Hostin brought up Limbaugh’s crude remarks over the years about Chelsea Clinton, Barack Obama, Michael J. Fox, adding “this wasn’t someone who was a nice person. This was someone that spewed racism and hatred and he is now considered, I guess, an influential person in building the modern Republican party and conservatism. For me, that’s not something to be proud of. How is that a reflection of conservative values?”

Co-host Joy Behar furthered the connection between Trump and Limbaugh by diving deeper into Limbaugh’s disparaging comments toward Fox in 2006.

“Rush Limbaugh made fun of Michael J. Fox, who had Parkinson’s Disease and therefore did not have control of his movements,” Behar reminded viewers. “And Trump did the same thing to a journalist, if you recall, and there were other similarities between the two. And I think Trump actually learned to talk the way Rush talked. Rush used to think he was a comedian. Trump thinks he’s hilarious when he’s out there with his Trumpites loving everything he says … I think there’s a direct connection between Rush Limbaugh and Donald Trump and where we are today.”

Meghan McCain, the talk show’s lone Republican representative, was more subdued about Limbaugh’s legacy but summed up her feelings with acknowledging that he was “a controversial but highly influential, highly powerful presence.”

Sara Haines, meanwhile, doubled down on Behar and Hostin’s views.

“I think he paved the way for political extremism and pushed baseless claims,” Haines said. “I don’t even think of him representing Republicans or Conservatives. He represents very extreme views.”

Watch the clip below.