Cannes 2021: He may not have a lot of concert footage to draw from, but Haynes turns his first documentary into a performance 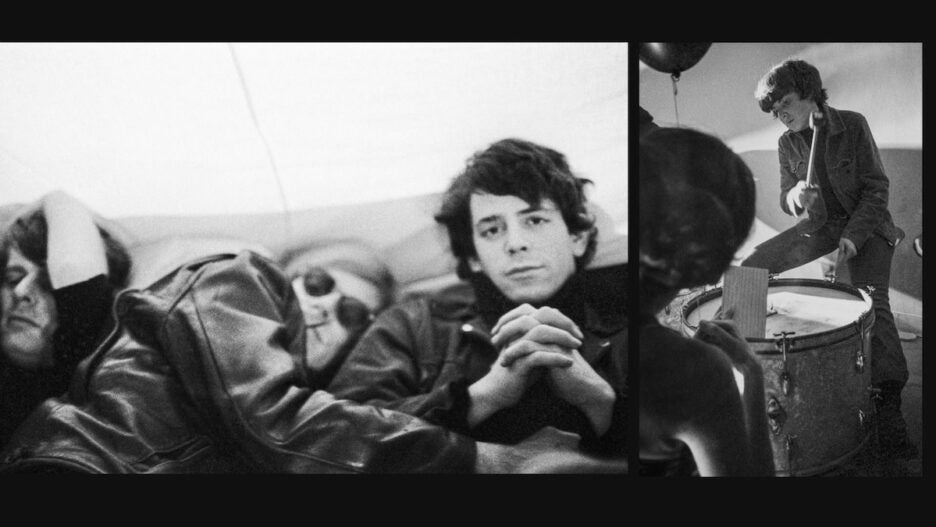 “The Velvet Underground” is a rock ‘n’ roll documentary that doesn’t really follow the normal rules for rock-docs — but then, a film about the Velvets wouldn’t be satisfying if it was conventional, and following normal rules is definitely not an approach that would give Todd Haynes a reason to make his first documentary.

Haynes, the uncommonly sensitive and provocative director of “Carol,” “I’m Not There” and “Far From Heaven,” among others, isn’t here to give us a blow-by-blow account of the New York band that was adopted by Andy Warhol’s Factory scene. The Velvets proved to be far too extreme to enjoy mainstream success, but extreme enough to inspire acolytes who, as Brian Eno once famously pointed out, all formed their own bands.

But “The Velvet Underground,” which premiered on Wednesday in an out-of-competition slot at the Cannes Film Festival, doesn’t spend too much time trying to persuade us why we should care about Lou Reed, John Cale, Sterling Morrison and Maureen Tucker, or walking us through their career — instead, it somehow manages to burrow inside them and their music. 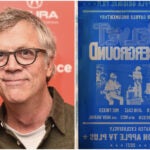 That shouldn’t come as a surprise for a director whose first film, the unsettling and original “Superstar: The Karen Carpenter Story,” was a wholly unauthorized telling of the late singer’s story that used Barbie dolls instead of actors. He went on to make 1998’s “Velvet Goldmine,” a striking and nervy exploration of the ’70s glam-rock scene based around fictional characters inspired by David Bowie and Iggy Pop; and 2007’s “I’m Not There,” in which he made a movie about Bob Dylan by using six different actors to play personas inspired by events in Dylan’s life and in his work.

“I’m Not There” was a brilliantly kaleidoscopic deconstruction of Dylan that captured the spirit of the mercurial genius better than any straightforward account could. (It’s hard not to wonder if Martin Scorsese wasn’t inspired by Haynes when he made his 2019 film “Rolling Thunder Revue,” which purported to be a documentary about Dylan’s 1976 tour but was, in fact, a fictional reimagining of it.)

And now Haynes has turned to the documentary form himself. In one way, “The Velvet Underground” is an exemplary doc, doing a virtuoso job of weaving archival footage, still photos and talking heads into a freewheeling trip through the band’s world. But the movie feels no need for the usual trick of opening a rock-doc with a parade of people testifying to the genius of what we’re about to see; instead, he trusts the audience to recognize it if they see it, hear it and are immersed in it.

That immersive nature is the real key to the film, which uses split screens, purposefully jarring edits and lengthy shots from old Warhol movies of the band members simply staring into the camera. It’s chronological and straightforward, in a way, but it also sneaks up on you and surrounds you with sheer sound — forget the lyrics to “Heroin,” this movie will remind you just how extreme the song was musically.

Many of the key players are now gone: icy German chanteuse Nico, who joined the band at Warhol’s insistence for a few songs on their first album, died after a cycling accident in 1988; guitarist Sterling Morrison died of non-Hodgkin’s lymphoma in 1995, at the age of 53; and Lou Reed, the band’s main songwriter and singer, died of liver cancer in 2013.

Past interviews with Reed make him one of the main voices in the film, along with new interviews with the adventurous Welsh musician John Cale. Cale calls their collaboration “dream music”: Reed would start a song, everybody would improvise and Cale, schooled in experimental classical music from Erik Satie to LaMonte Young, would search for drones that could live in the background during the entire song. The idea was to be elegant, he says, and also to be brutal.

Reed, meanwhile, used the rock-song format to deal with drug use, sadomasochism and other topics that rarely made much headway on the radio of the 1960s. While the film lightly touches on the shock treatments Reed underwent during a troubled time in his life, it resists using them as an easy explanation for his music. (In fact, his sister explicitly warns against that.)

The approach made the band groundbreaking, but also alienating. After a show, drummer Maureen Tucker says they would take inventory of how many people walked out during their set — “We used to say, ‘How many people left? Oh, about half? We must have been good tonight.” 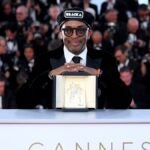 The film, particularly in its first hour, is relentless; it rarely stops to take a breath, making the Velvets’ music omnipresent, despite whatever else is happening onscreen. There aren’t a lot of extended concert sequences, because not much footage of the band in that era exists. So without a lot of performance footage to draw from, and with the essential help of editors Alfonso Goncalves and Adam Kurnitz, Haynes turns the movie itself into a performance.

And like the Velvets’ own performances, it doesn’t shy away from ugliness — from Reed’s demanding, often unpleasant manner and from the divisions that drove the band apart. “I really didn’t know how to please him,” says Cale, strong-willed himself. “You try to be nice, he just hates you even more.”

After taking deep dives into the first two albums, “The Velvet Underground and Nico” and “White Light/White Heat,” the film moves more quickly through the quieter and less necessary third and fourth albums, “The Velvet Underground” and “Loaded.” It even implies that those later works could be sellouts of a sort, which shortchanges the sublime “Sweet Jane,” which may sound fairly mainstream but is also a damn classic.

At the end — which means the end of the version of the Velvet Underground that included Reed — we get a moving montage that runs through the rest of the band members’ lives and careers, before slipping in an early ‘70s, acoustic version of “Heroin” performed by Reed, Cale and Nico in a way that is both heartbreaking, terrifying and uplifting. It’s a fitting end for a tough but magnificent documentary that somehow feels as if it’s exactly the right film to make about this most difficult and most essential band.