Netflix has picked up a fourth season of The Umbrella Academy, which will be the superhero series’ last. The renewal comes a month after the Season 3 premiere of the comic-based drama, which opened at #1 in Netflix’s English-language TV weekly rankings with 124.5M hours viewed and spent five weeks in the Top 10.

Your Complete Guide to Pilots and Straight-to-Series orders

I hear the new season of the series, produced by UCP, a division of Universal Studio Group, has been largely written. 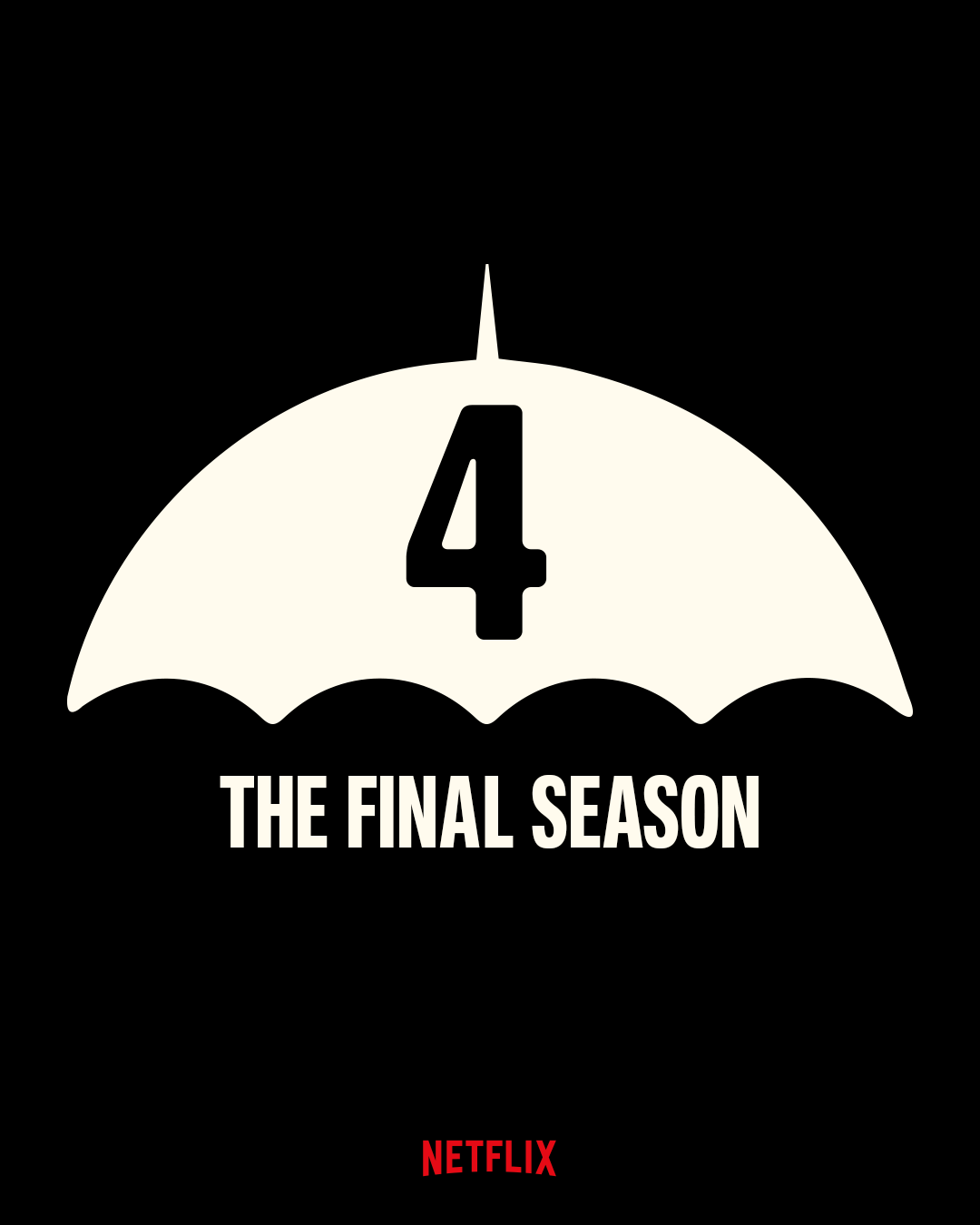 Steve Blackman, who has steered The Umbrella Academy from the start, is returning as executive producer and showrunner. He also is developing new series for Netflix, including Horizon Zero Dawn and Orbital, through a big new overall deal with the streamer for his newly launched Irish Cowboy banner.

“I’m so excited that the incredibly loyal fans of The Umbrella Academy will be able to experience the fitting end to the Hargreeves siblings’ journey we began five years ago,” Blackman said. “But before we get to that conclusion, we’ve got an amazing story ahead for season four, one that will have fans on the edge of their seats until the final minutes.”

The Umbrella Academy launched in 2019 as one of Netflix’s Top 3 most poplar series of the year.

‘Aquaman 2’ & ‘Shazam: Fury Of The Gods’ Among Warner Titles Pushed Back