Stephen King’s iconic horror novel, The Stand, has been adapted into a miniseries by The New Mutants filmmakers Josh Boone and features a star-studded cast. Express.co.uk has everything you need to know about The Stand including the show’s release date, cast, trailer, plot and more.

When is The Stand out?

Stephen King fans do not have much longer wait for the highly anticipated series, The Stand, to arrive on screens.

The Stand will premiere on CBS All Access on Thursday, December 17, 2020, with episodes expected to air weekly on the streaming platform.

The series is coming exclusively to CBS All Access in the US and home is yet to be found for the series in the UK.

Usually, CBS shows’ air on Netflix or Channel 4, so The Stand is expected to follow suit.

Express.co.uk will update this article when more information is available 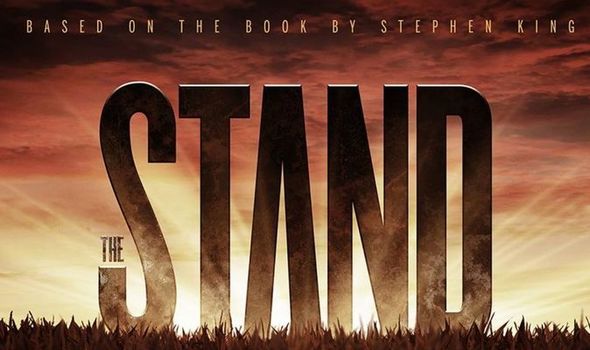 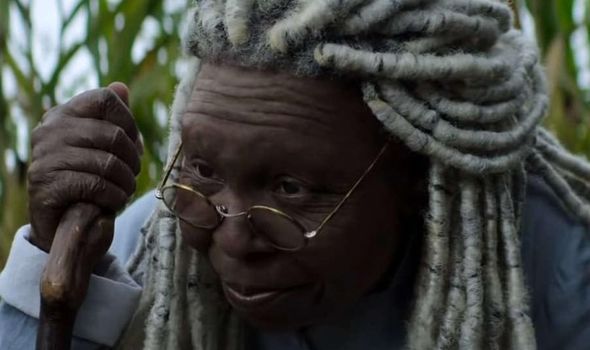 Who stars in The Stand?

The Stand features a star-studded cast from the world of film and television.

Alexander Skarsgard takes on the role of Randall Flagg, also known as The Dark Man.

Oscar nominee Greg Kinnear takes on the role of Glen Bateman and Orange Is the New Black’s Brad William Henke plays the role of Tom Cullen. 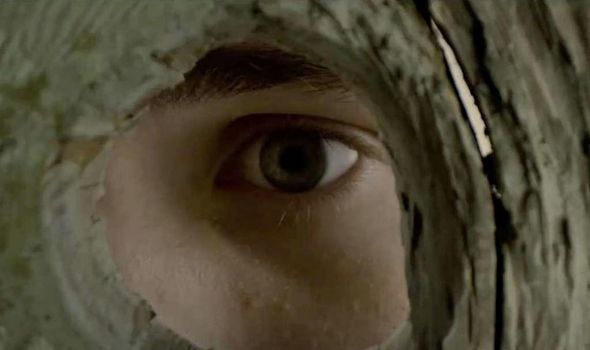 What is The Stand about?

The Stand is an adaptation of the 1978 novel by acclaimed horror author, Stephen King.

The series takes place in an apocalyptic world and follows a struggle of the evil and the good survivors of a plague.

The official synopsis for The Stand reads: “The fate of mankind rests on the frail shoulders of the 108-year-old Mother Abagail (played by Whoopi Goldberg) and a handful of survivors.

“Their worst nightmares embodied in a man with a lethal smile and unspeakable powers: Randall Flagg (Alexander Skarsgard), the Dark Man.”

King even wrote a new ending for the screen adaptation as the show is a limited series and will not end on a cliffhanger. 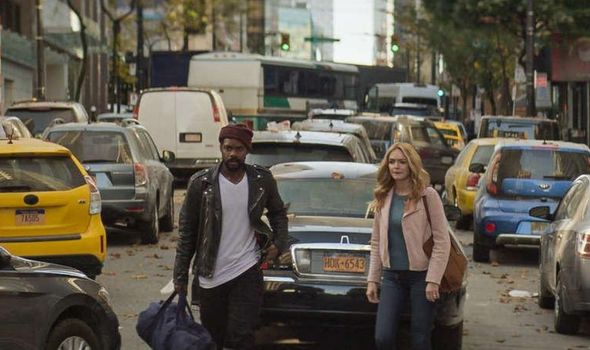 He said: “During the two years we spent making The Stand, we all felt the responsibility of adapting what may be the most beloved work of one of the world’s most beloved storytellers, but none of us could have imagined that Stephen King’s 40-year-old masterpiece about a global pandemic would come to be so eerily relevant.

“We’re honoured to tell this sprawling, epic story, including a new coda that Stephen King has wanted to add for decades.

“We’re so proud of this show and its attempt to find meaning and hope in the most uncertain of times.

“We can’t wait to share it with the world.”

Is there a trailer for The Stand?

Yes, there is a short teaser trailer for The Stand, which premieres during the MTV Video Music Awards on Sunday, August 31.

A full-length trailer is expected to arrive closer to the series premiere date in December.

She tells Frannie to “come to see me at Hemingfoot Home” before cutting to haunting scenes of abandoned streets, hospital scenes and the power of levitation.

The trailer comes to an end with a voice shouting “Hello, is anyone alive out there?” and Abigail in a stare-off with a white wolf.

The Stand premieres Thursday, December 16 on CBS All Access