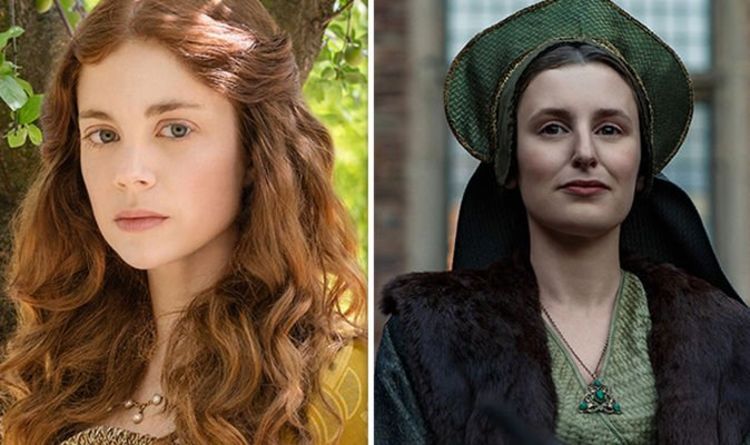 Who was Catherine of Aragon?

Catherine of Aragon was the Princess of Spain, who had been promised the English throne her entire life.

She was the daughter of Isabella I of Castile and Ferdinand II of Aragon.

Her marriage to Arthur, Prince of Wales had been arranged when she was just three-years-old.

They married in 1501, both aged 15 at Old St Paul’s Cathedral but sadly, he died just six months later.

After his death, Catherine was able to end her marriage to Prince Arthur as she claimed their marriage was never consummated before his death.

Catherine was five years older than Henry VIII and her coronation took place at Westminster Abbey on Sunday, June 2, 1509.

She ruled as Queen consort of England from June 1509 until May 1533 and in 1513 served as regent of England when Henry was in France.

Catherine was Henry VIII’s first wife and they were married for over 20 years. 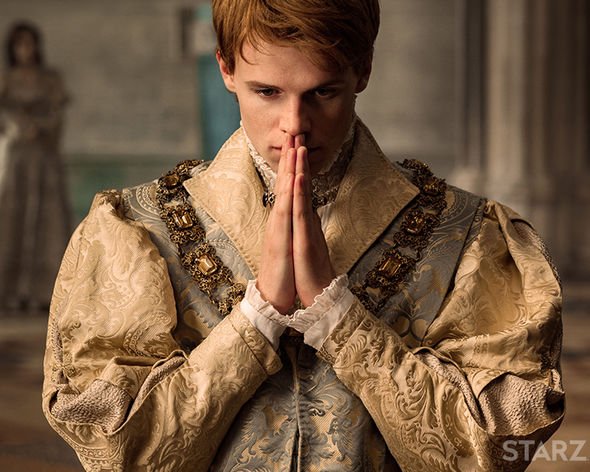 Speaking exclusively to Express.co.uk, Emma Frost, executive producer of The Spanish Princess said: “There were two key reasons we wanted to tell this story.

“One was Catherine’s early years are never dramatised ad people always think of her as the unwanted, over-religious old bag that Henry should just push out the window and get on with the sexy young Anne Boleyn.

“It’s just not true. Catherine was this incredible woman who came from this female dynasty and she achieved great things and she as this amazing character and nobody ever tells the early years of this love story and there was a real love story between her and Henry. They were together for 20 years, it only went wrong when they failed consistency to have a son.”

Henry and Catherine’s daughter Mary later went on to become Mary I of England.

WHO IS IN THE CAST OF THE SPANISH PRINCESS? 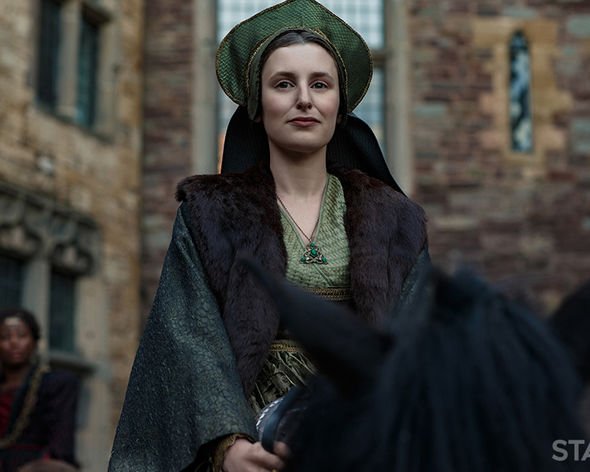 After their separation in 1533, Henry VIII famously then married Anne Boleyn without the permission of or with reference to the pope.

Instead, he married Anne on the judgement of the clergy in England, paving the way for the English reformation.

In response, Catherine refused to accept him as the Supreme Head of the church of England and still considered herself as Queen.

Catherine died aged 50 at her home in Kimbolton Castle. 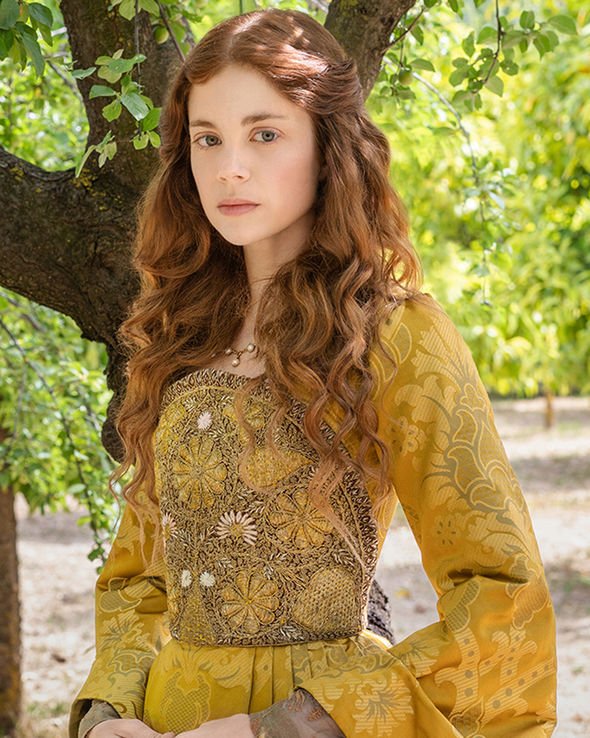 The Spanish Princess is based on the historical fiction novels The Constant Princess and The King’s Curse by Philippa Gregory.

The series will depict her life as a teenage Catherine of Aragon and her rise to power in England.

Frost said: “The question we are sort of asking the audience: Is it ambition or is it an absolute belief in God? Because she was always told she would be Queen of England and that God wanted of her and expected of her.

“So when there is a hurdle to that when Arthur dies, how do we read what she does from that point onwards?

“Do we say she was ambitious in a very 21st Century way or do we say it was her duty as a daughter and as a Catholic that she doing what she felt God wanted her to do? I think there is a really interesting ebb and flow between those two motives.”

The Spanish Princess stars tonight on Starz and Starzplay