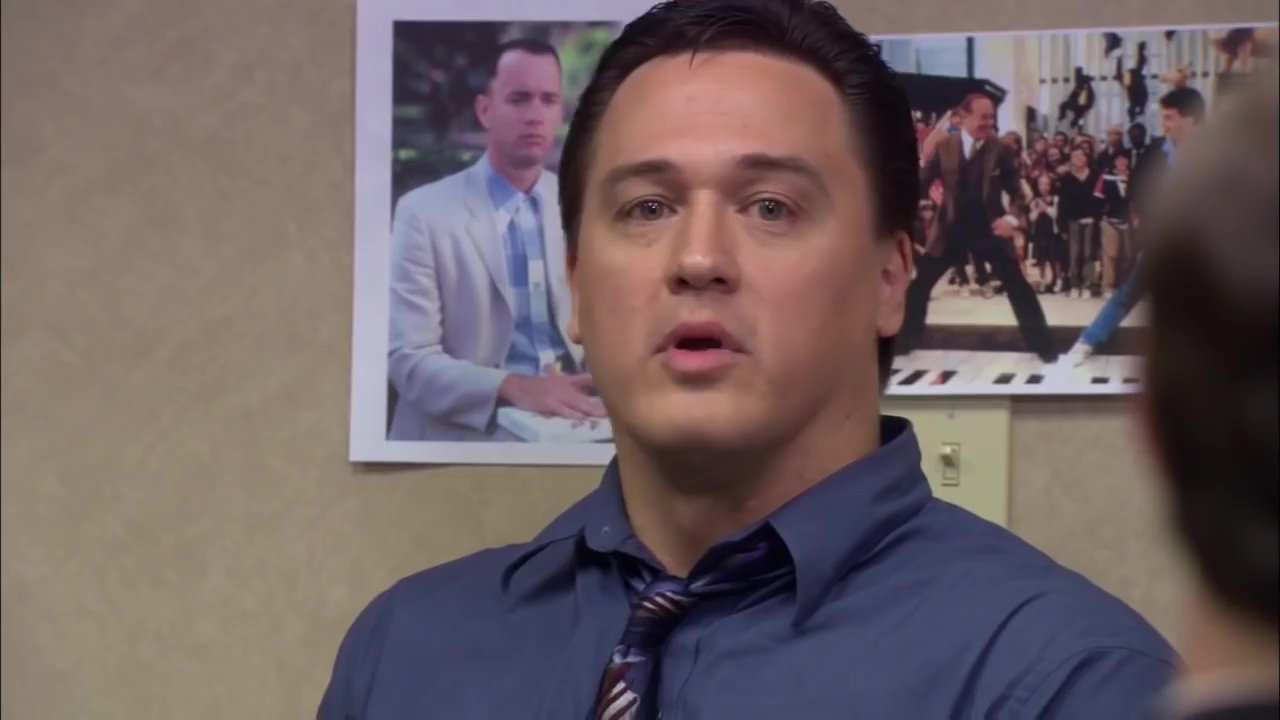 The Office actor Mark York has died at the age of 55, it has been confirmed.

York died on the morning of May 19 at Miami Valley Hospital following a ‘brief and unexpected illness’.

Announcing the news, York’s obituary stated: ‘Even though he has been paraplegic since 1988, he had such an outgoing, uplifting, positive attitude and personality. He always tried to look at what he could accomplish and do, not what he couldn’t do.

‘He had experienced many travel opportunities and many dreams for the future. In the past several years, he had been working as an inventor, and had obtained two patents for his inventions.’

York was best known for playing Billy Merchant in early episodes of the NBC sitcom alongside Steve Carrell.

His character was the owner of the office building in which the fictional paper company Dunder Mifflin was located.

In a season two episode, Michael Scott (Carell) injured his foot by stepping on a hot George Foreman Grill and decided to host a conference with the employees about disability, comparing his mild foot injury to Billy’s paralysis.

The actor, who hailed from Ohio, moved to California and launched his acting career, leading to roles in CSI: New York and 8 Simple Rules before landing his gig in the iconic workplace comedy series.

‘Mark could quote so many lines from movies and tell you who particular actors were in most movies,’ his obituary read.

‘He was an avid sports fan, all sports, and especially liked the Cincinnati Reds, Ohio State football, and Kentucky Wildcats basketball.

‘Mark also loved coming home to his mum’s house and playing numerous table games with her and his brother Brian for hours on end. He was a competitive spirit  that kept them laughing throughout their time together. He will be deeply missed by all the lives he has touched.’

His funeral will be held on Saturday May 22 at 2pm at the Kreitzer Funeral Home in Arcanum, Ohio.

The family has asked that in lieu of flowers, memorial contributions can be made to Spinal Cord Research Advancement.