The Nest is the gripping Sunday night thriller coming to BBC One. The series stars Line of Duty’s Martin Compson and Peaky Blinders Sophie Rundle as husband and wife, Dan and Emily. The Nest explores what happens to the young couple when they ask a young girl, Kaya (Mirren Mack ) to carry their baby. Express.co.uk has all the details you need to know about the show.

When does The Nest start?

The Nest premieres tonight (Sunday, March 22) at 9pm on BBC One.

Episode one will air from 9pm until 10pm, followed by the 10 o’clock news.

The series comes from Nicole Taylor, the creator of the five-time BAFTA-winning drama, Three Girls.

Viewers will be able to watch The Nest as it airs live on BBC One or you can stream the episode as it airs on TV via the BBC iPlayer.

Episodes of The Nest will also be available to stream and download on the iPlayer at any time, once it has aired on TV.

To watch The Nest on BBC One, you must have a TV licence. 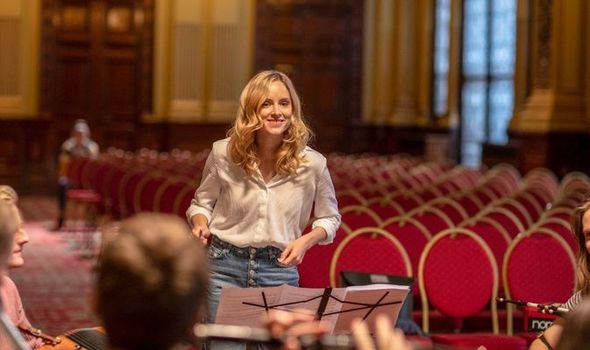 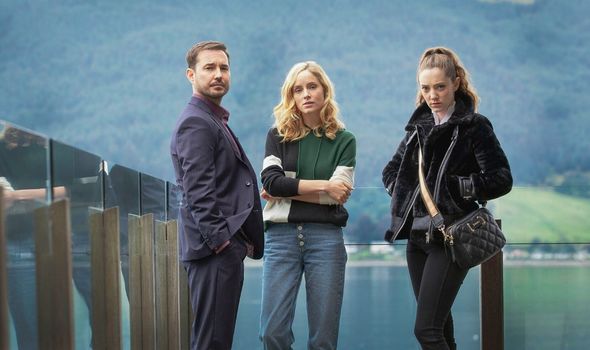 How many episodes are in The Nest?

There are five episodes in The Nest, each an hour-long in length.

Episodes will air every Sunday on BBC One at 9 pm.

Each episode follows the story of Dan (played by Martin Compston) and Emily (Sophie Rundle) and just how far they will go to have a baby.

Here is everything you need to know about the upcoming episodes. 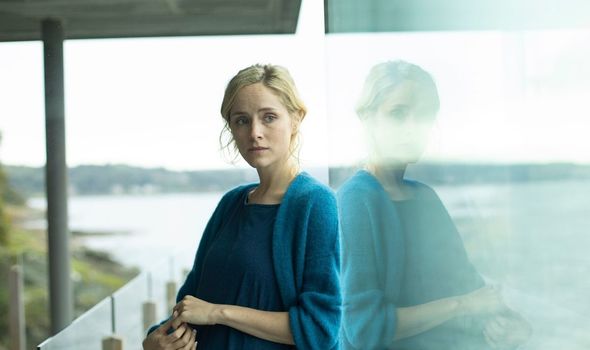 In the first episode, viewers will be introduced to the story of Dan and Emily, a young couple living in Glasgow.

Dan and Emily have been trying for a baby for years with no success – until they meet 18-year-old Kaya.

The synopsis for the first episode teases: “When a chance encounter brings 18-year-old Kaya into Emily’s life, it seems that fate may have brought them together. From the other side of town, Kaya is determined to make a life for herself.

“In the luxurious interior of Emily’s Range Rover, she quickly starts to get a taste for how the other half live.

“She makes Emily an offer – she will be Dan and Emily’s surrogate if they help set her life on track.

“But with only one embryo left, can Dan and Emily trust a teenage girl they barely know with their last chance to have a family?” 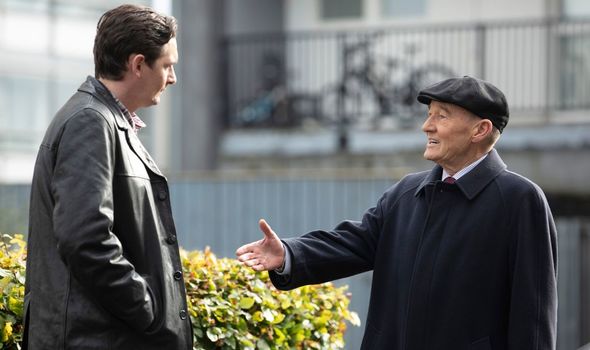 In the second episode of The Nest, three months have passed since Emily, Dan and Kaya first met.

Dan has his reservations about the arrangement and is concerned that Kaya is being exploited.

Also in the episode, questions are raised about Kaya’s past.

Unfortunately, details for the remaining three episodes are not yet available.

However, here are the release dates so you will not miss a thing:

The Nest starts tonight at 9pm on BBC One.