The Nacelle Company is teaming with Breaker’s Blockchain Entertainment Studio on the release of Antarctica, a romantic comedy written and directed by Keith Bearden. Starring Chloë Levine (Trinkets, The OA), Clea Lewis (The Americans, Royal Pains), Damian Young (Ozark, Birdman), and newcomer Kimmie Muroya, the pic will be released sometime later this year.

It’s a story of two life-long best friends that experience a tidal wave of adult pressures and problems as they face down their last year of high school in small-town USA. Will they crack under the societal pressures, or will they triumph over the metaphorical icy tundra they call their late teens?

The deal was negotiated by Anna Roberts of The Nacelle Company and Jake Craven of Breaker.

Fox Developing Coast Guard Drama 'Interceptor' From The Nacelle Company & Based On A True Story Prods. 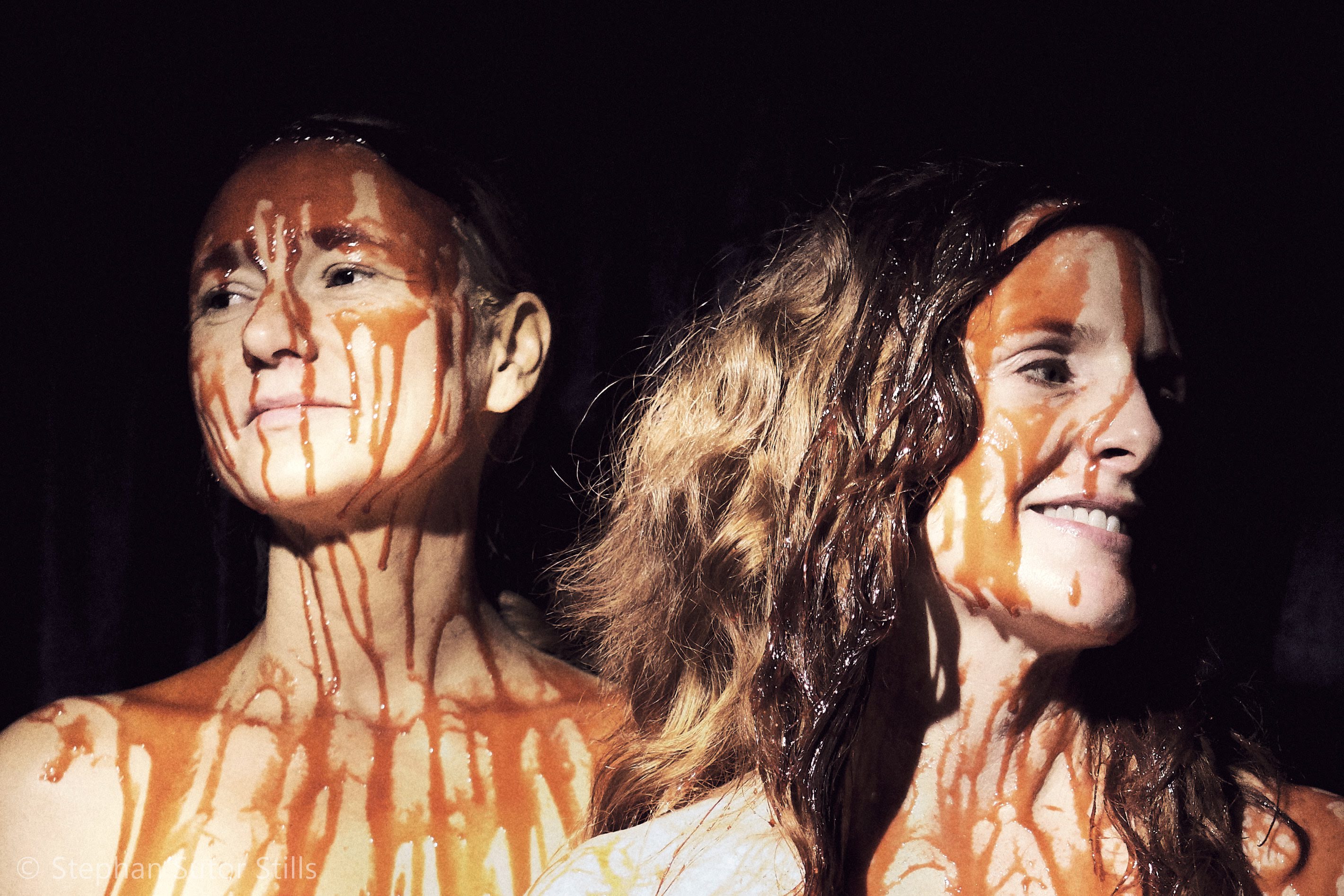 Dark Star Pictures has nabbed the North American distribution rights to Climate Of The Hunter, the Mickey Reece-helmed horror film which will screen at the Nightstream Film Festival before a planned theatrical release in December 2020 followed by a VOD/digital release in January. The pic tells the story of two sisters who compete for the affections of a man who may be a vampire. Dark Star’s President Michael Repsch negotiated the deal with Pip Ngo of XYZ Films and producer Zac Locke.

Good Deed Entertainment’s genre label Cranked Up Films has picked up dark comedy Survival Skills, starring Stacy Keach (Man With a Plan), Vayu O’Donnell (9-1-1), Spencer Garrett (Once Upon a Time… In Hollywood), Erica Kreutz (Dead to Me), Tyra Colar (Guiding Light) and Emily Chisholm. Written and directed by Quinn Armstrong, the film will get an on-demand and digital roll-out on December 4 with a limited theatrical planned ahead of that.

Here’s the synopsis: Survival Skills is a biting police training video from the 1980s expertly narrated (Keach) like so many of the educational videos we remember fondly from a most radical decade. Lost for years and only now recovered, we meet Jim (O’Donnell), the perfect policeman in a perfect relationship in a perfect community, who gets in over his head when he tries to resolve a domestic violence case. Before long, the ugly underbelly of the ‘Good Guys in Blue’ begins to expose itself and Jim decides to take matters into his own hands.

Michael Orion Downing and Colin West produced the pic. Good Deed Entertainment’s Manager of Distribution and Acquisitions, Robbie Chernow, negotiated the deal with Glenn Reynolds of Circus Road on behalf of the filmmakers.

Devilworks has purchased the North America rights to supernatural horror Playhouse, which centers around a notorious horror writer, who moves into an ancient castle with his teenage daughter to work on his next play, only to face terrifying consequences when his daughter falls prey to a Supernatural evil lurking within the castle walls. Fionn and Toby Watts directed and produced the film, which premiered at London’s Frightfest in August. The cast includes William Holstead, Grace Courtney, James Rottger, and Helen Mackay. The pic will get a VOD release on November 17.