SEASON six of The Masked Singer debuts this week with two back-to-back episodes on September 22 and 23, and viewers can't wait to start unveiling the celebrities behind the elaborate costumes.

This season of the Masked Singer will feature some of the wackiest outfits yet, an all-new Take It Off buzzer that instantly eliminates a contestant, and songs never before performed on the show. 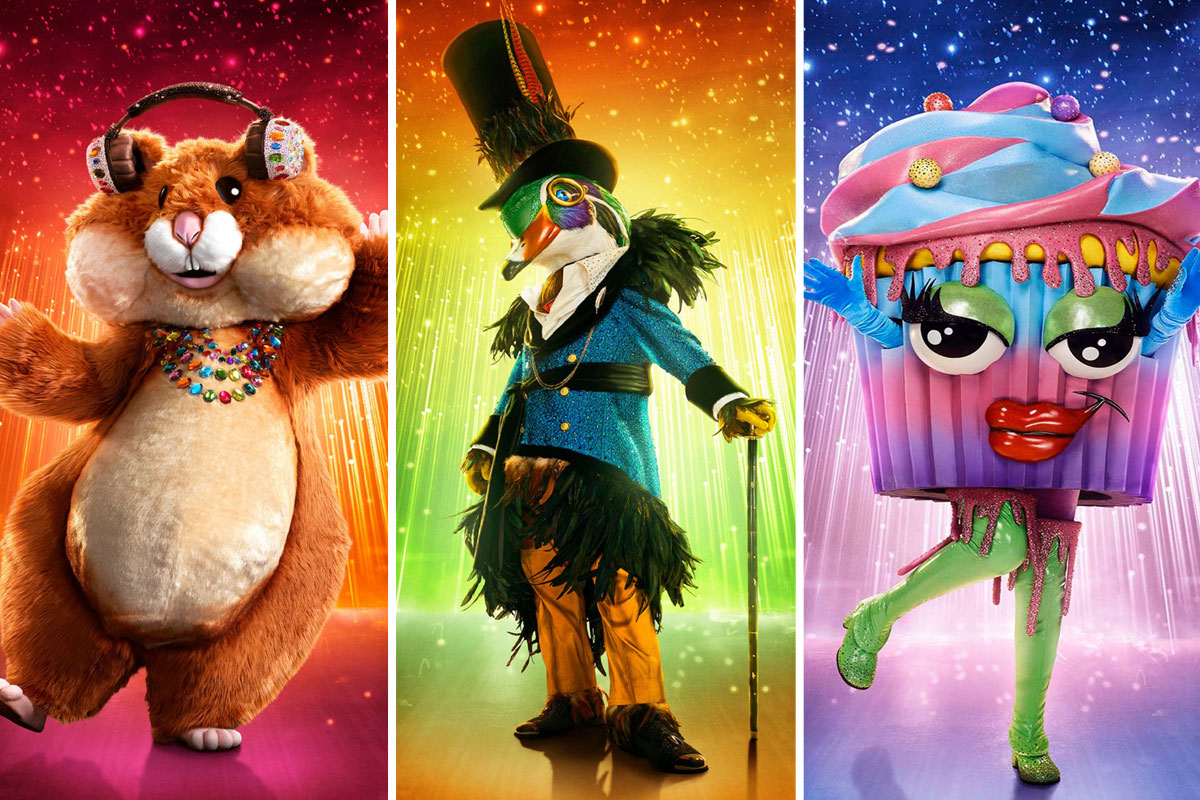 How can I stream the new episodes?

Viewers are in for a treat: the premiere features back-to-back episodes, one airing Wednesday and one Thursday, so they'll get plenty of new performances to theorize about.

Watch the show live on Fox, or with your favorite streaming service, such as Hulu, Tubi or fuboTV.

Who are the contestants this season?

This season of The Masked Singer brings a brand-new roster of costumed performers.

Here's who you can expect to see this season:

How will the format work?

This season, The Masked Singer will split its contestants into A and B groups.

Those groups will compete against each other throughout the season.

In the finale, the strongest performers from each group will go head-to-head, competing against one another for the first time.

What is the Take It Off buzzer?

If one of the judges is certain they know the identity of a contestant, they can use a new feature, the Take It Off buzzer, to identify them on the spot.

If the judge's guess is correct, the contestant is unmasked and leaves the competition.

If the judge is incorrect, the contestant stays, and the judge loses two points from their season-long scorecard of correct guesses.

The judge who guesses the most contestants correctly wins the Golden Ear trophy, and successful usage of the Take It Off buzzer will win them two extra points.