THE first episode of The Mandalorian season two delivered plenty of action and a big surprise at the end.

As Mando sped across the desert having successfully killed the Krayt Dragon, a cloaked figure watched from a vantage point before turning around, revealing actor Temuera Morrison. 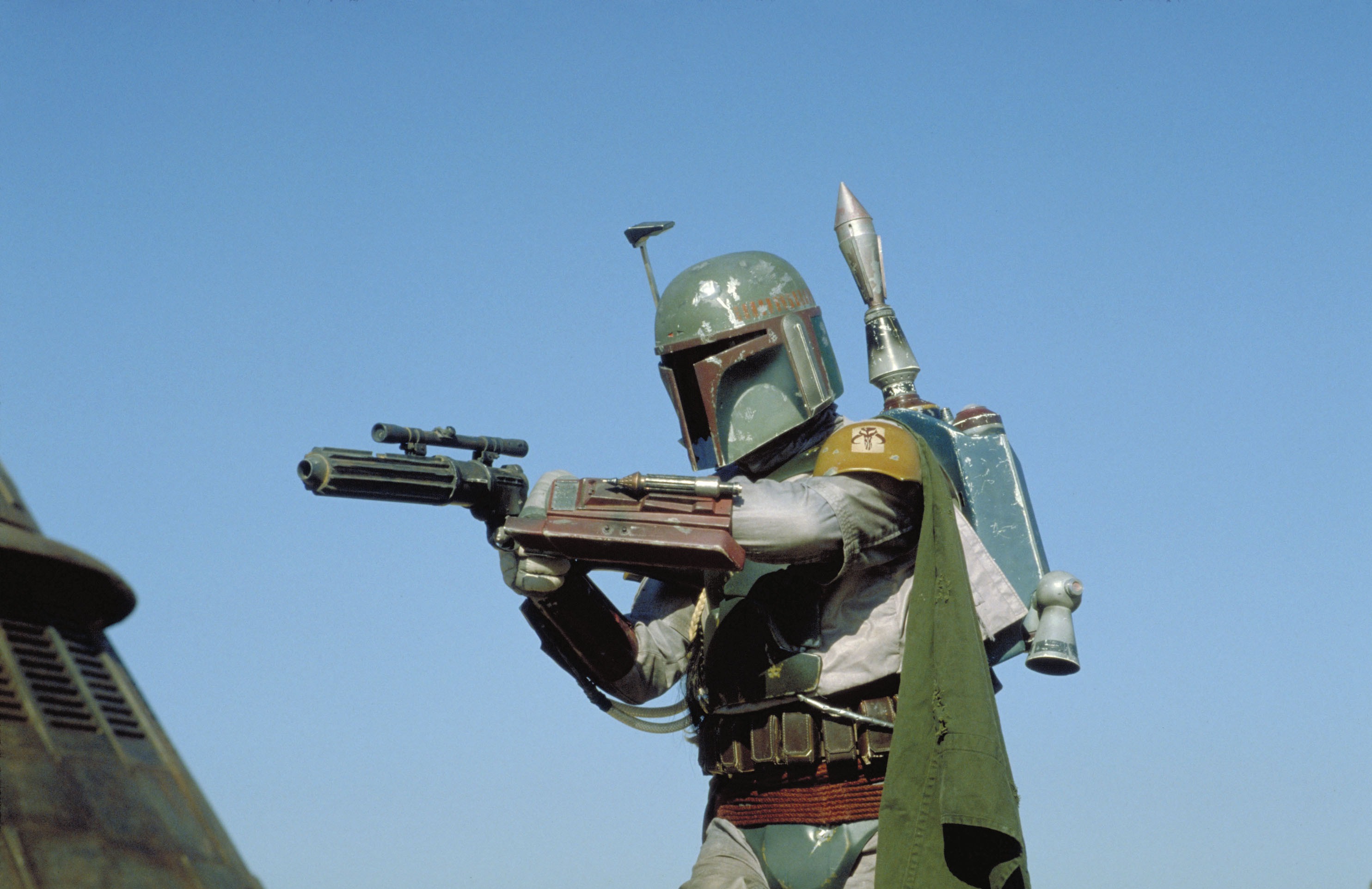 Temuera first appeared in Star Wars: Episode II – Attack of the Clones as Jango Fett, a bounty hunter who cloned himself to make Boba Fett.

Boba Fett appeared in the original Star Wars trilogy, and famously fell into the Sarlacc pit in Return of the Jedi, meeting a seemingly gruesome death.

But Temuera's return to The Mandalorian – as Boba – means the bounty hunter survived the Sarlacc pit after all, but how?

Die-hard Star Wars fans may already know the answer if they have read the books. 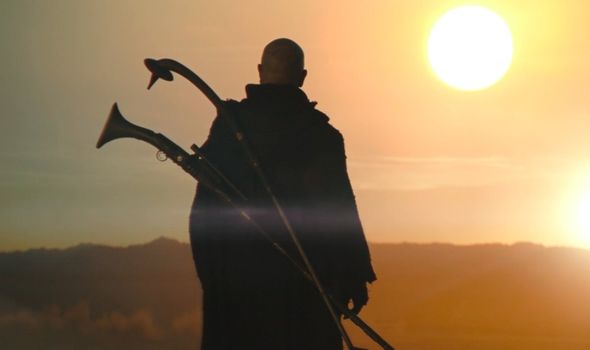 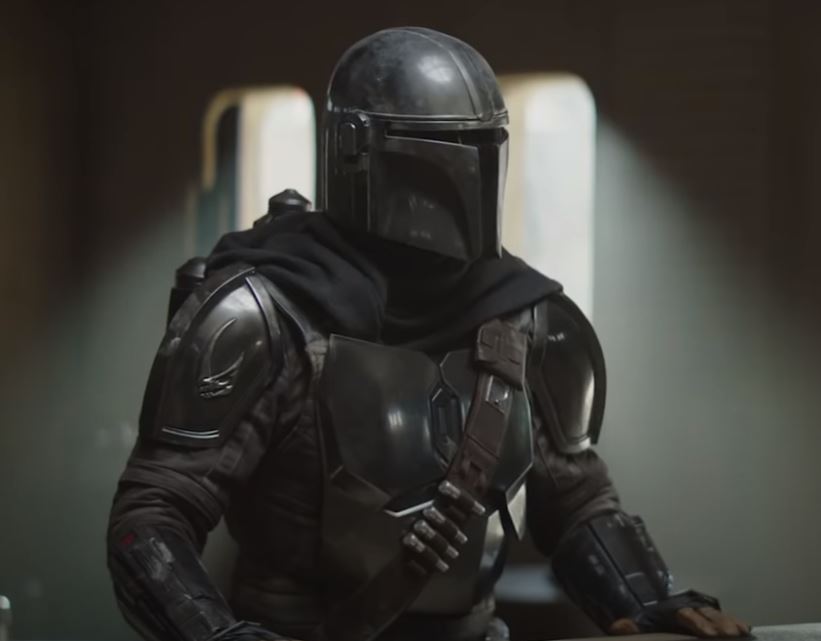 Star Wars Legends – or Expanded Universe as it was previously known – featured books and comics that were not produced by LucasFilm, who were behind the original film trilogy.

The comic book series Dark Empire and the book Tales from Jabba’s Palace, revealed how Boba was able to escape the Sarlacc pit thank to his Mandalorian armour and skills.

He was found by a group of Jawas, who imprisoned him after mistaking him for a droid.

He comes across R2-D2 but seems to have lost his memory, which is just as well as he also meets Princess Leia and Han Solo, who accidentally nudged him into the Sarlacc pit in the first place. 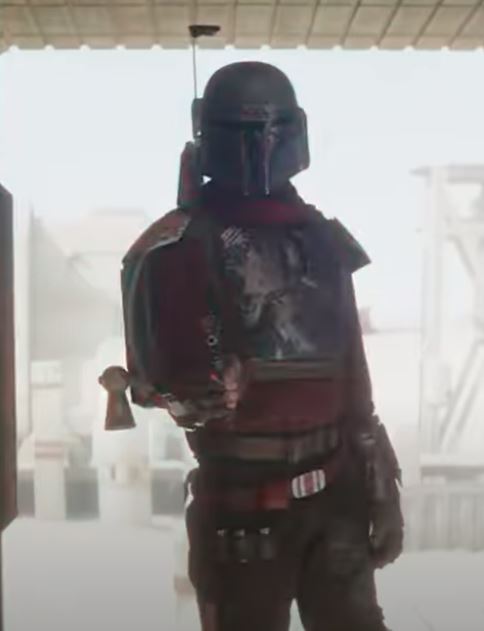 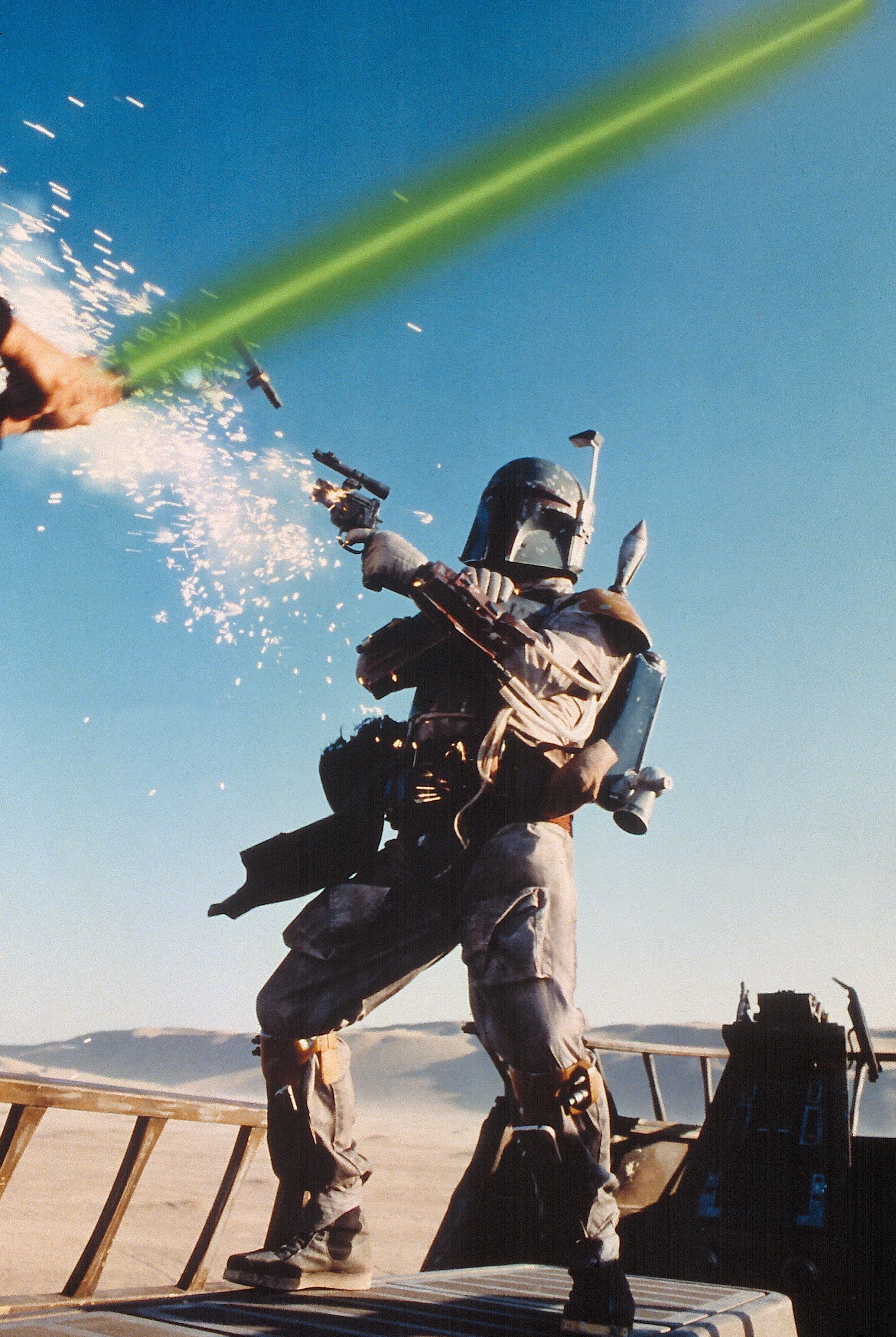 But once his memory is returns he tries to fight with Han, who manages to escape the Jawas' sandcrawler.

Boba isn't so lucky, as he ends up in the Sarlacc pit again, but after befriending a fellow prisoner who has a telepathic connection with the beast, Boba is able to escape once again with the help of his jet pack. 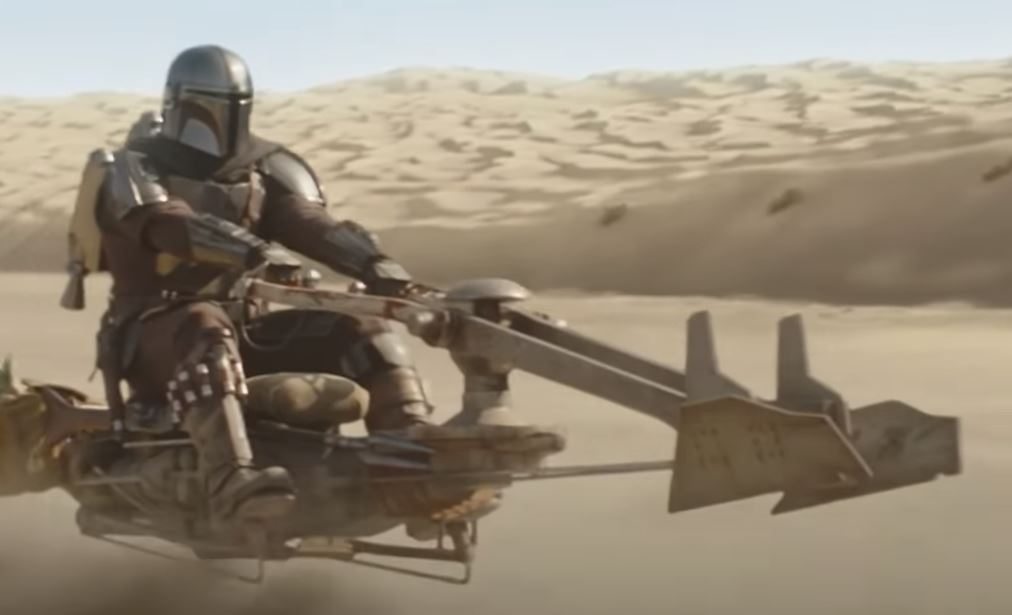 While it was confirmed in 2014 that the Star Wars Legends material would not be considered as official canon alongside the film series, it doesn't mean The Mandalorian bosses haven't taken the storyline and used it in the Disney+ series.

In fact, a lot of the plot points seem to add up in the first episode, as Cobb Vanth (Timothy Olyphant) discovered Boba's armour in the Jawas' sandcrawler before bargaining with them to take it for himself.

Then, Mando was seen using his own jet pack as he finally killed the Krayt Dragon, referencing how Boba could have escaped the Sarlacc pit himself.

The Mandalorian is available on Disney+