Fans of quirky Netflix series The Kominsky Method are sad to hear that star Alan Arkin won’t be returning for the show’s final season. However, the series showrunner has promised that Arkin’s exit isn’t a mere plot device and will serve as a major plot point for series lead Sandy Kominsky (played by Michael Douglas).

The Kominsky Method is a comedy-drama series on Netflix, which was created by Two and a Half Men and The Big Bang Theory’s Chuck Lorre.

The series follows Sandy Kominsky, a once-successful actor who now works as a Hollywood acting coach.

Alan Arkin’s Norman Newlander is the closest friend and agent of the protagonist. 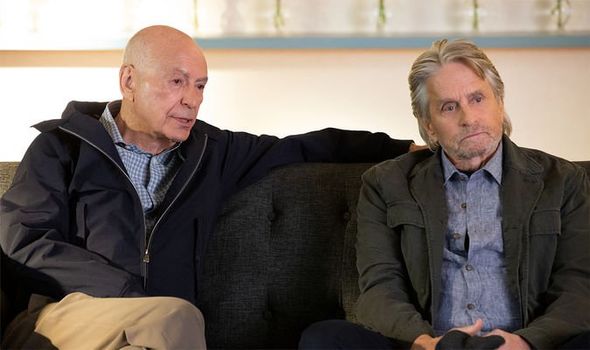 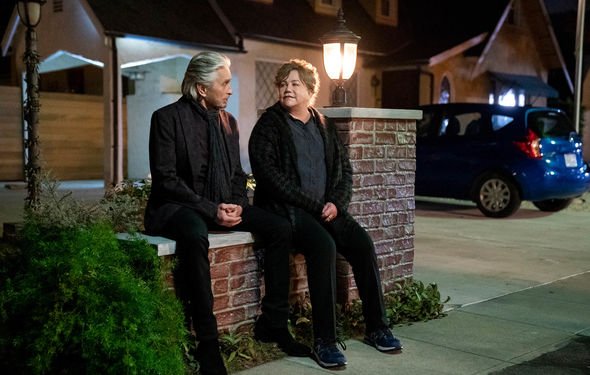 Arkin has not reprised his role as Norman for the final season, and showrunner Lorre spoke to Gold Derby [via Newsweek] about the reasons for the shock departure.

“I really thought that the loss of Norman’s character would throw a spotlight on Sandy’s character,” he explained.

“Give us an opportunity to explore how he continues without that life raft, that support system.”

The Kominsky Method didn’t waste any time detailing what happened to Norman, which has set up the primary plot for the last season. 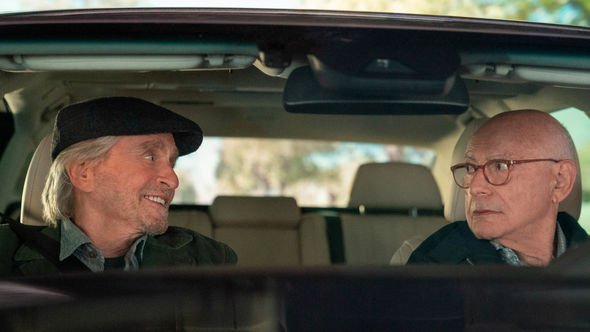 Norman’s death will no doubt impact Sandy greatly as the two have been life-long friends.

Lorre revealed how his death would affect Sandy, telling Deadline: “It was a really impactful way to start the final season with the loss of the primary relationship of the first two.”

Sandy will now have to navigate his career without his trusted agent.

Now that he’s lost his friend, will Sandy turn to ex-wife Roz (Kathleen Turner) for support?

Turner guest-starred in season two but has been added to the main cast for season three.

This return marks a reunion between her and Douglas, who previously starred in the adventure films Romancing The Stone and The Jewel of the Nile, as well as black comedy The War of the Roses.

Now that Sandy is on his own, the pair will undoubtedly have many more scenes together as Sandy grieves for his friend.

Turner recently spoke about her reunion with Douglas, as well as playing duelling exes to Vanity Fair.

She said: “We just fell into the rhythms and we just know each other too well.

“As if there’d never been all the years in between working together,” Turner remarked.

Turner also detailed why she chose the project as Douglas had called her and asked her to be a part of The Kominsky Method.

She then states that you quickly “jump right to knowing them” as Sandy and Roz start fighting, and they clearly still care about one another.

Arkin’s exit will be deeply felt, but Turner’s role as Roz, and her interactions with Douglas, will surely make for a fantastic final season.

All seasons of The Kominsky Method are on Netflix now.