THE HAUNTING of Bly Manor’s Victoria Pedretti has revealed the hidden meaning behind the ghost of her dead lover.

In the sequel to The Haunting of Hill House, Bly Manor comes with many ghosts and apparitions but not all are connected. 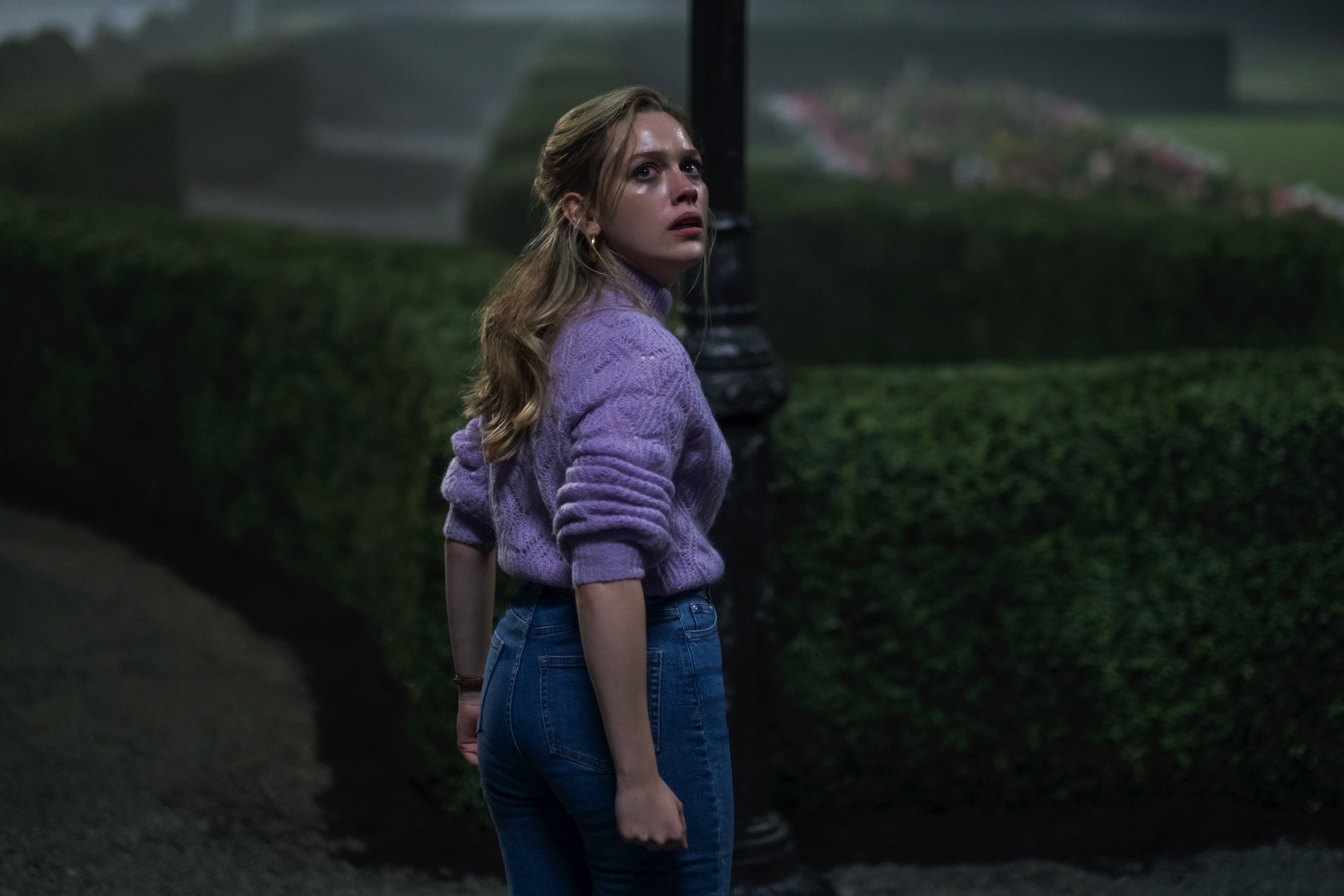 Victoria Pedretti, who also starred in Hill House, plays the ‘au pair’ Dani and her own personal haunting comes in the form of her childhood sweetheart, Edmund.

Edmund, we discover, was killed in a brutal and tragic accident just moments after Dani called off their engagement and relationship.

She sees him in every mirror she passes – his spector with glasses illuminated by the oncoming truck that killed him.

Speaking about Dani’s personal ghosts, actress Victoria Perdretti revealed she felt that Edmund was mostly caused by her own feelings rather than an actual spirit. 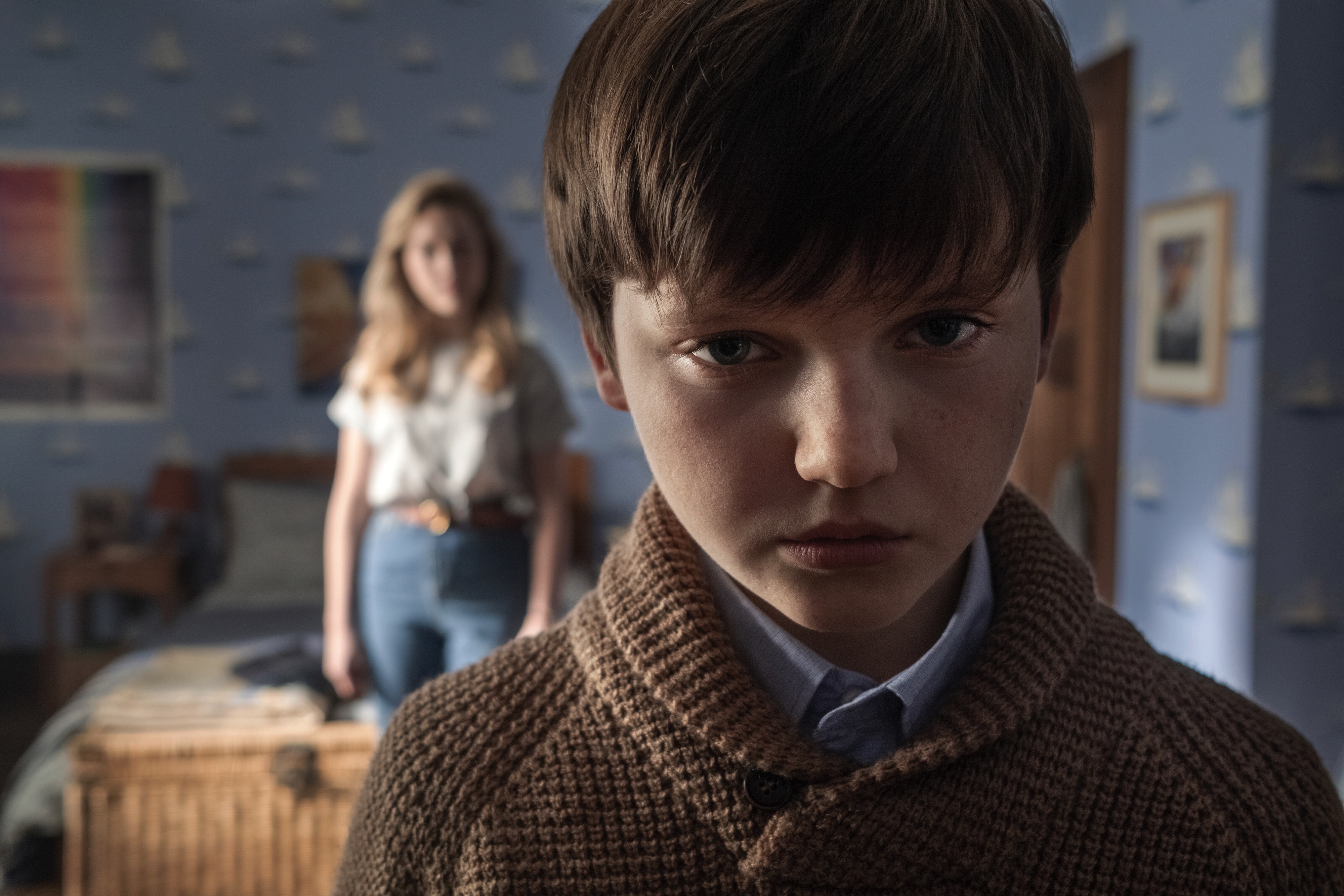 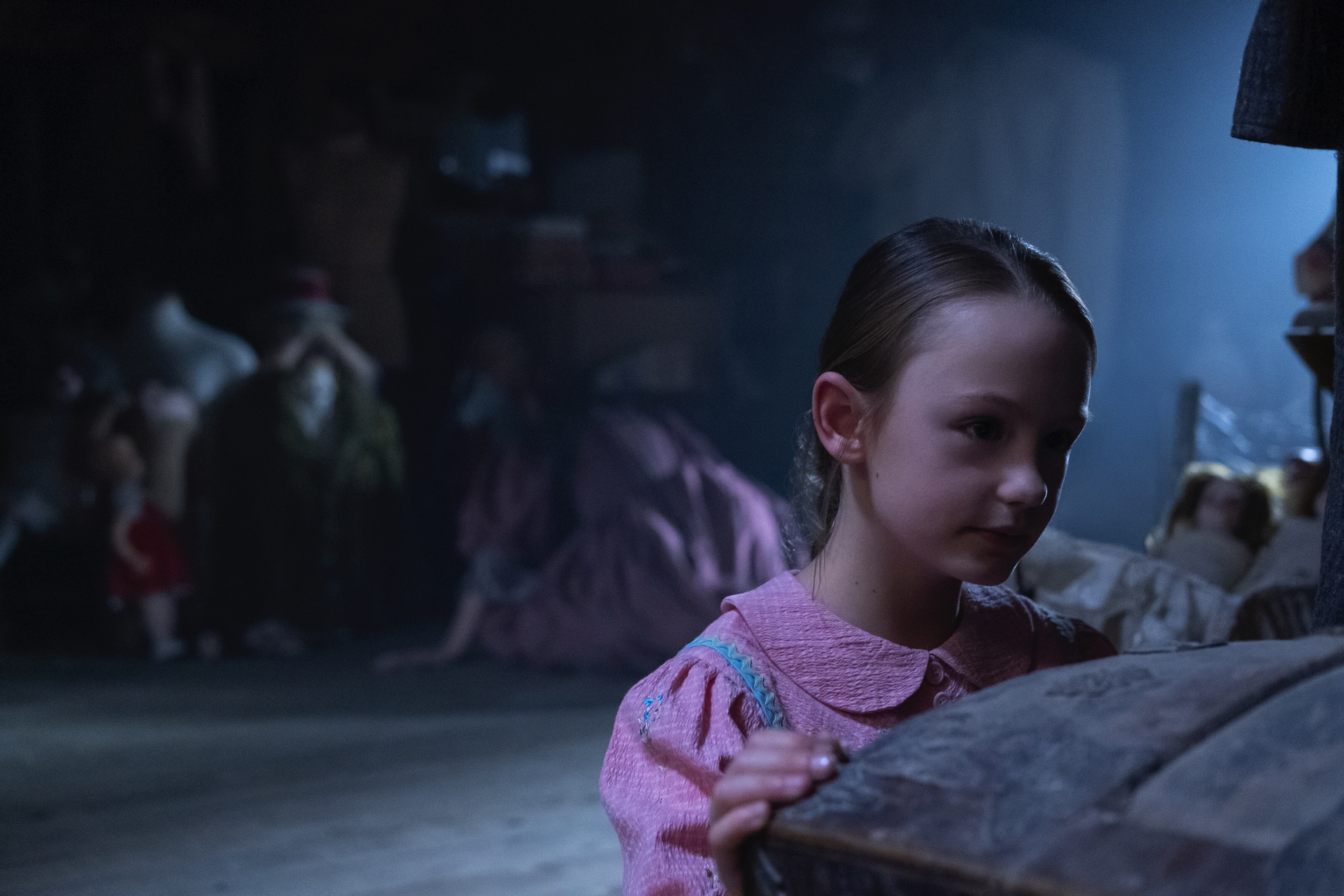 "I think it's more like Henry's ghost," says Victoria, comparing Dani's encounters with the ones experienced by Henry Wingrave (played by Henry Thomas).

Just as Henry was tormented by the very worst version of himself, Dani can’t be happy as she holds so much guilt over Edmund’s death.

"I think those ghosts both exist very similarly. While his looked like him, her’s is still a reflection of herself, watching back at herself, reminding herself that she is bad.”

Dani knows that she had to break up with Edmund because not only did she not love him, but that she’s attracted to women – and she feels massive guilt for that. 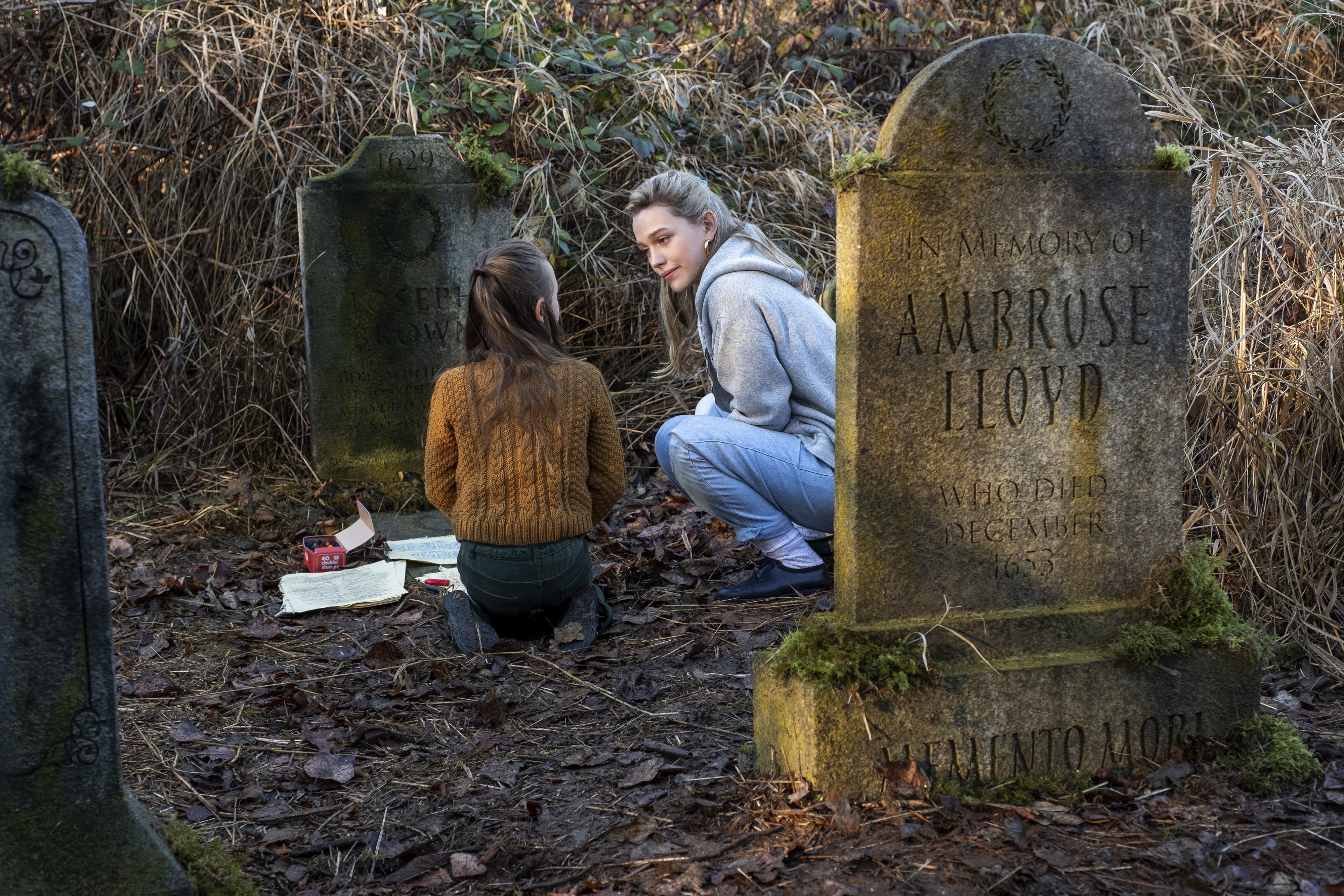 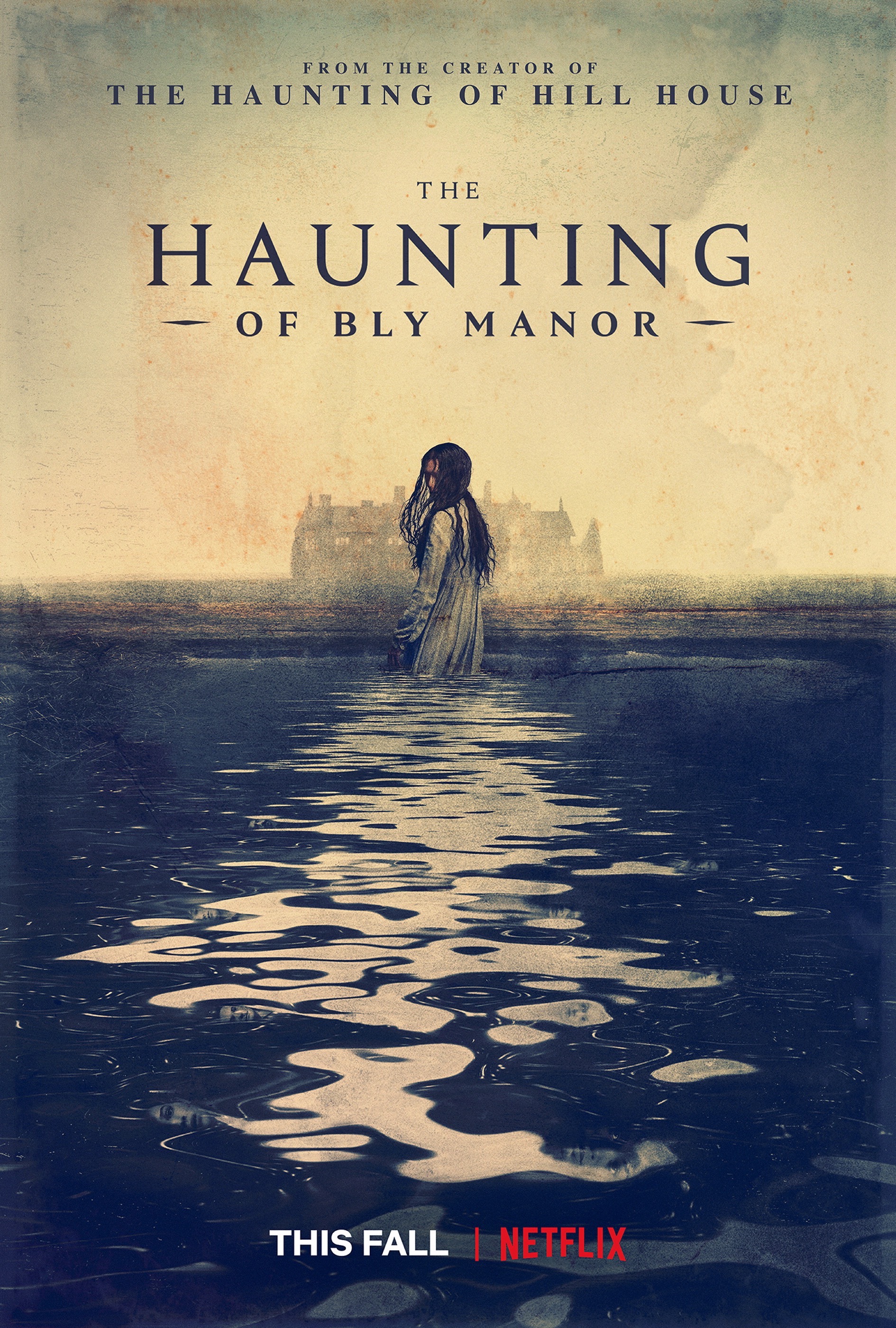 Victoria explains, “…she needs to feel guilty, that she should be ashamed, that she does not deserve to be happy. Which is similar to Henry, you know, the shame and guilt that lingers after you. And also the isolating factor of being able to see something that nobody else can.”

Throughout the series Edmund’s ambiguity as to whether he was a real ghost is implied as he only appears in mirrors.

Without giving too much away, there comes a moment when Dani no longer feels haunted by her past and she finally lets go of Edmund.

During the interview with Digital Spy, Victoria revealed she felt the experiences of filming Hill House and Bly Manor were extremely different. 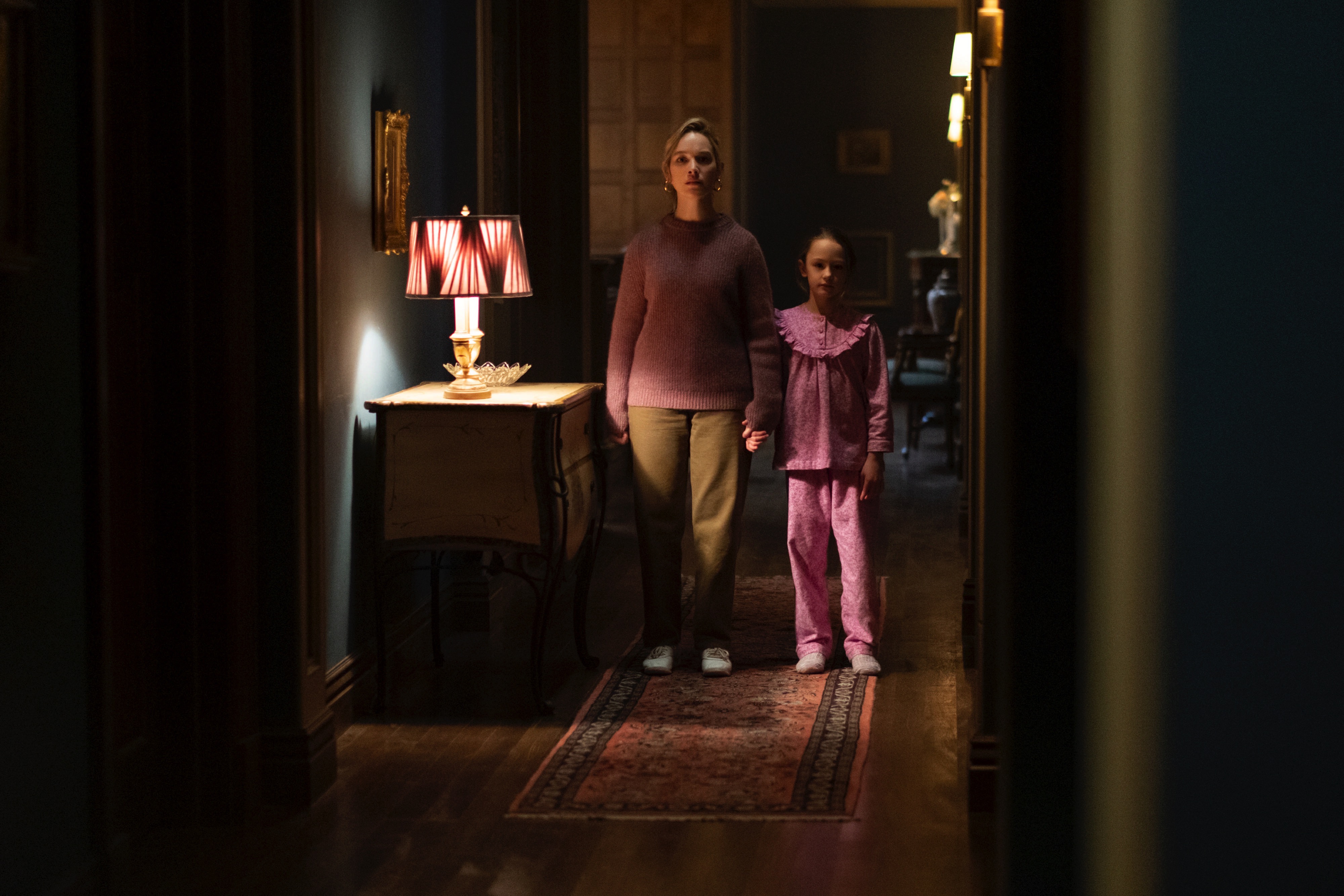 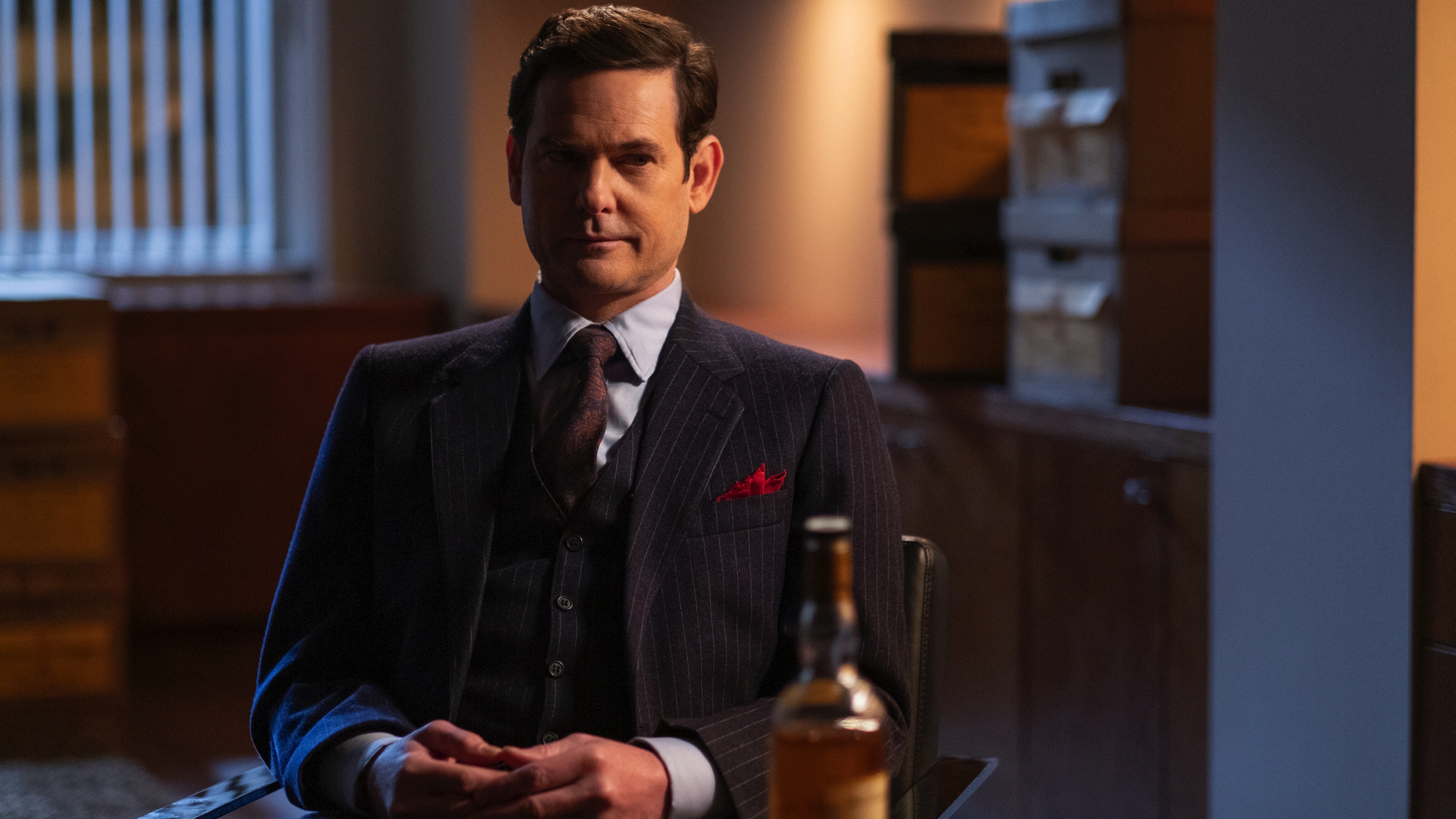 “Compared to the first season, where Mike Flanagan directed every single one of the episodes, this season he directed the first episode and then we had all of these wonderful directors come in to work with us for the rest of them,” says Victoria.

“The director's work differently… So yeah that definitely kept us on our toes. It was kind of unfortunate because it felt like every time we were finally really getting into the swing of things, and really getting to know each other and how each other worked, [we moved] on to another director.”

The actress admitted she felt pressure after the success of the Hill House, and also returning to the franchise.

“I really want the fans to feel satisfied,” Victoria said. “Not only that but I want them to continue to feel challenged and excited as they were in the first season. The first season took many risks I think, within the genre of horror, and that's part of what intrigued so many people. So to continue to surprise people as well was something I had a lot of thoughts about.”