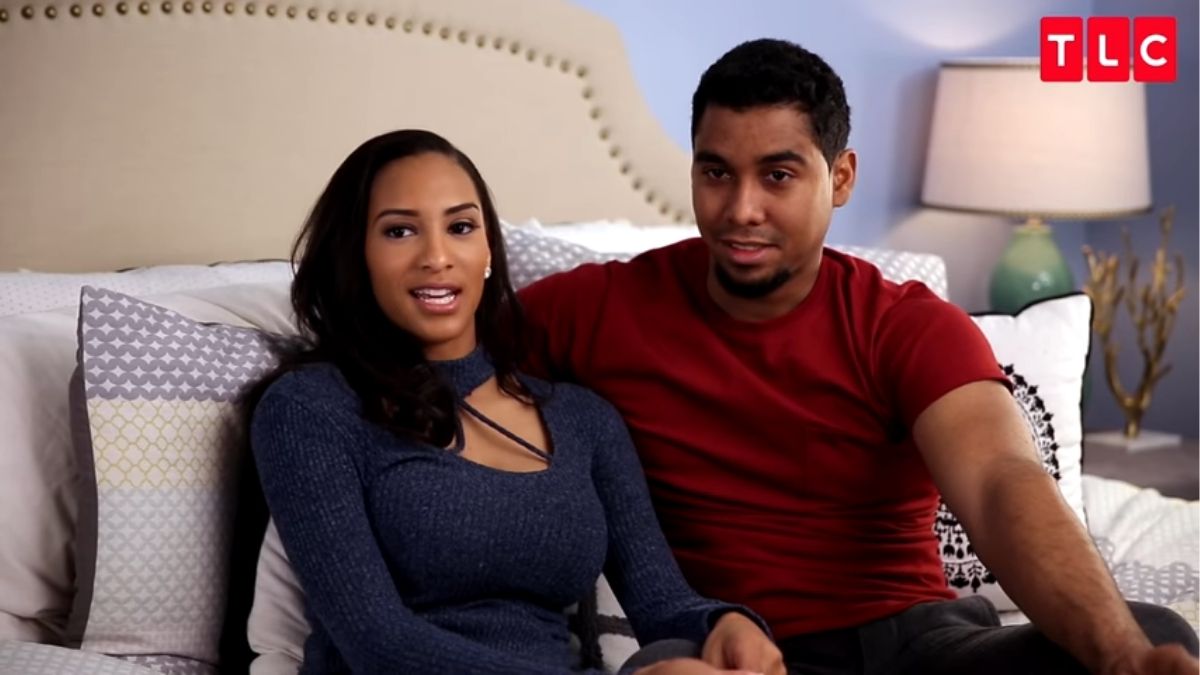 And they’re back! TLC announced that The Family Chantel, starring 90 Day Fiance’s Chantel Everett, husband Pedro Jimeno and their families will be returning for a second season, premiering on October 12 on TLC.

Chantel and Pedro are easily one of the show’s more unforgettable couples, first appearing in 90 Day Fiance back in 2016 then transitioning to 90 Day Fiance: Happily Ever After and finally receiving their own spin-off, the first in the franchise’s history.

Season one played out just as viewers anticipated, with more family drama. From Chantel and Pedro’s new lives as newlyweds to their families being at odds. It was a non-stop cycle of conflict.

Chantel’s parents, Karen and Thomas, along with her brother, River, were suspicious of Pedro and his motives from the beginning. It certainly didn’t help that Chantel refused to come clean to her parents about why Pedro had come to the US in the first place. In fact, they didn’t find out about Chantel and Pedro’s engagement until the day before Pedro’s K1 visa expired.

There was further conflict when Pedro’s mother, Lidia, and sister, Nicole, entered the picture requesting that Pedro send them money, despite Chantel’s objections. After all, the couple was having financial difficulties, Chantel was in nursing school and Pedro had yet to receive his work permit.

As TLC points out in their press release for this latest season, “As Pedro and Chantel quickly learned, when you marry a person, you marry their family, and this unique modern family is getting bigger, feistier and more international than ever before on both sides of the aisle.”

Season two will see Chantel and Pedro working to build their “American dream” and attempting to rekindle their romance. The couple has come far and changes are on the horizon as Chantel prepares to graduate from nursing school.

Just when fans thought the families and their drama couldn’t get more outrageous, this next season will feature new faces including Chantel’s older brother, Royal. The family learns that while he was away, Royal met and fell in love with Angenette from the Philippines.

The couple’s romance and quick courthouse wedding raise red flags for Chantel, who becomes suspicious that Angenette may have ulterior motives for marrying her brother.

Her new man, Alejandro, lives in New York and Nicole is smitten. The trouble is that she is hiding a serious secret about him from both Pedro and Lidia.

If we know one thing for sure, it’s that this season is sure to be exciting.

To catch up on season one’s biggest and most dramatic moments, tune into The Family Chantel: Reliving the Past, airing Monday, October 5 at 10 pm ET/PT.

The Season 2 premiere of The Family Chantel airs October 12 at 10/9c on TLC.