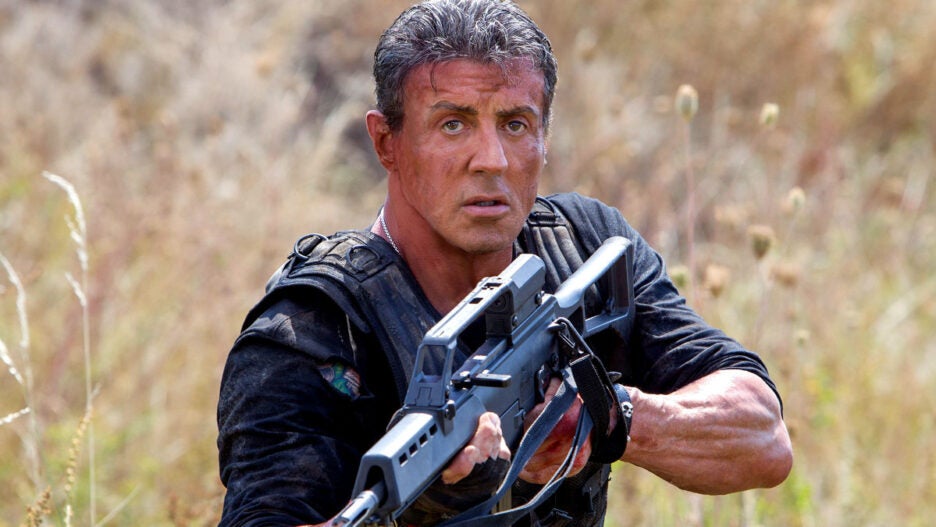 “The Expendables 4” is officially happening. Sylvester Stallone has shared the first image from the set of the new sequel, offering up a candid snap of himself and co-star Jason Statham in full costume for the action film.

Stallone has been trying to get a new “Expendables” movie off the ground for the last few years, even publicly courting talent like Jack Nicholson and Clint Eastwood for roles in the film. And while neither of those legends are among the final cast, production is officially underway with an ensemble that includes Dolph Lundgren, Randy Couture, Megan Fox, Curtis “50 Cent” Jackson, Tony Jaa and Andy Garcia.

Scott Waugh (“Need for Speed”) is directing the film, which is a joint-venture between Millennium Media, Lionsgate and Campbell Grobman Films. 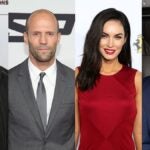 “The Expendables” franchise launched in 2010 with Stallone co-writing and directing the first film, which brought together action movie legends like Stallone, Bruce Willis, Jet Li and Mickey Rourke in one movie. The film grossed $274.5 million worldwide, and thus a sequel was quickly greenlit. 2012’s “The Expendables 2” soared to $315 million at the worldwide box office and added Arnold Schwarzenegger, Jean-Claude Van Damme, and Chuck Norris to the cast, while 2014’s “The Expendables 3” dropped to a franchise low of $214.7 million worldwide despite the addition of Wesley Snipes, Harrison Ford, Mel Gibson and Antonio Banderas.

A release date for “The Expendables 4” has not yet been set.