The Dark Crystal: Age of Resistance premiered on Netflix worldwide today (Friday, August 30). All 10 episodes of the dark fantasy series are available for fans to binge-watch over the weekend. The new web series is the prequel to the 1982 film of the same name from Jim Henson, who was also behind The Muppets and David Bowie’s Labyrinth.

Taron Egerton stars as one of the three Gelfings in The Dark Crystal: Age of Resistance.

The Gelfings are the natives to the world of Thra, who come face to face with their enemies, the Skeksis in the series.

The character Rian is a Gelfing crystal castle guard of the Stonewood Clan.

Egerton is best known for playing Elton John in Rocketman and Gary ‘Eggsy’ Unwin in the Kingsman film series.

Other credits include Edward ‘Mad Teddy’ in Legend, starring opposite Tom Hardy, Eddie in Eddie the Eagle and Edward Brittain in Testament of Youth.

Dee is a Gelfing animal carer of the Grottan Clan.

Emmanuel is best known for playing Missandei in HBO’s Game of Thrones and Harriet in the Maze Runner film series.

Other credits include Hollyoaks, The Fate of the Furious and Twenty8k.

HOW MANY EPISODES ARE IN THE DARK CRYSTAL? 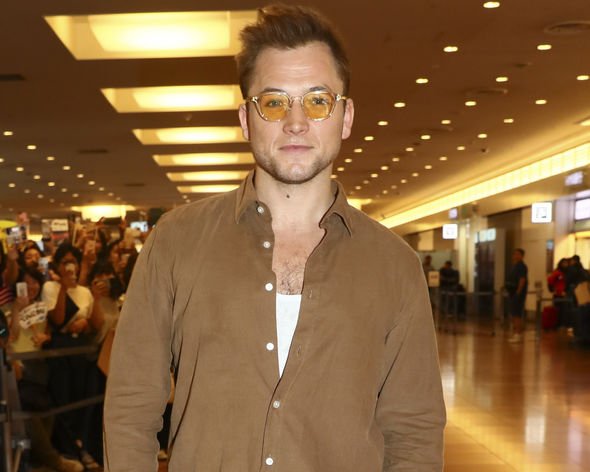 Anya Taylor-Joy stars as the third Gelfing, Brea, a Gelfing princess of the Vapra Clan.

Joy is an English actress and model, currently starring in Peaky Blinders as Gina Grey.

She is best recognised for playing Casey Cooke in the films Glass and Split.

Other film credits include The Witch and Thoroughbreds.

Helena Bonham Carter, CBE, is an English actress who was nominated for an Oscar for her role as Queen Elizabeth in The Kings Speech.

She will star as Princess Margaret in seasons three and four of The Crown.

Other credits include Madame Thénardier in Les Misérables, the Red Queen in Alice in Wonderland and Rose Weil in Ocean’s 8.

DOES THE DARK CRYSTAL HAVE AN AGE RATING? 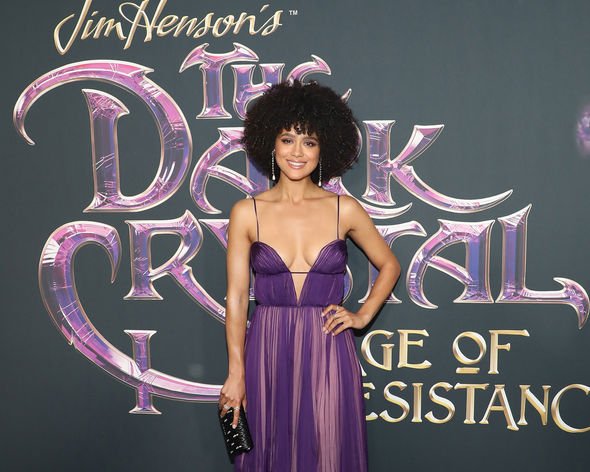 Awkwafina voices The Collector/skekLach in The Dark Crystal: Age of Resistance.

Awkwafina is best known for starring in the film Crazy Rich Asians as Goh Peik Lin.

She also starred in Ocean’s 8 as Constance and The Farewell as Billi.

Awkwafina is also a singer with two albums to her name including Yellow Ranger and In Fina We Trust.

Mark Hamill lends his voice to The Scientist/skekTek in The Dark Crystal: Age of Resistance.

Hamill is best known for playing Luke Skywalker in the Star Wars films.

Other acting credits include Criminal Minds, Chuck, The Neighbours and The Flash.

He most recently appeared in the 2018 film Con Man.

Hamill is best known for his voice work alongside Star Wars.

Hamill was the voice of The Hobgoblin in Spider-Man and the voice of the Gargoyle in The Incredible Hulk, Maximus in Fantastic Four and many characters in Ultimate Spider-Man.

WHAT TIME IS THE DARK CRYSTAL OUT ON NETFLIX? 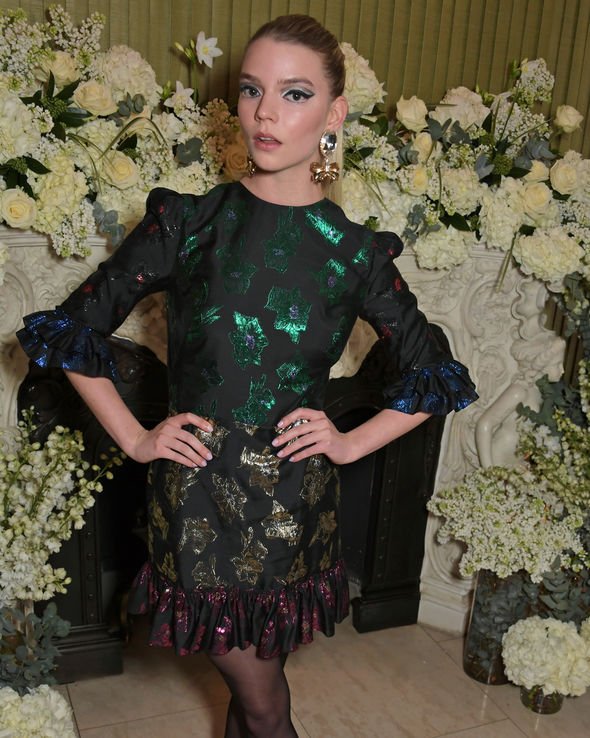 Other cast members who voice characters in The Dark Crystal: Age of Resistance include:

The Dark Crystal: Age of Resistance is streaming on Netflix now 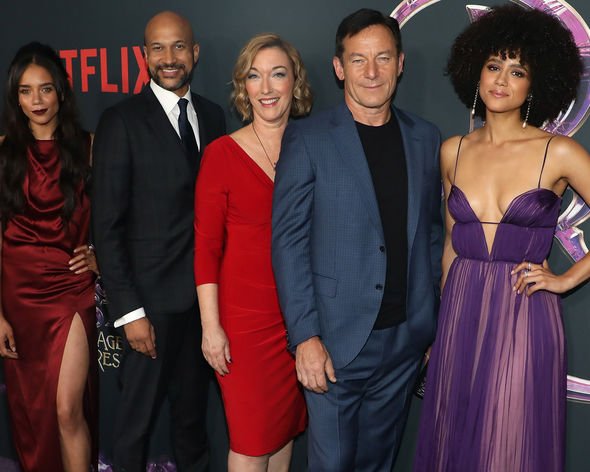