The 52-year-old took on the role of Britain's first female Prime Minister Margaret Thatcher in the fourth series of the Netflix series to much acclaim. 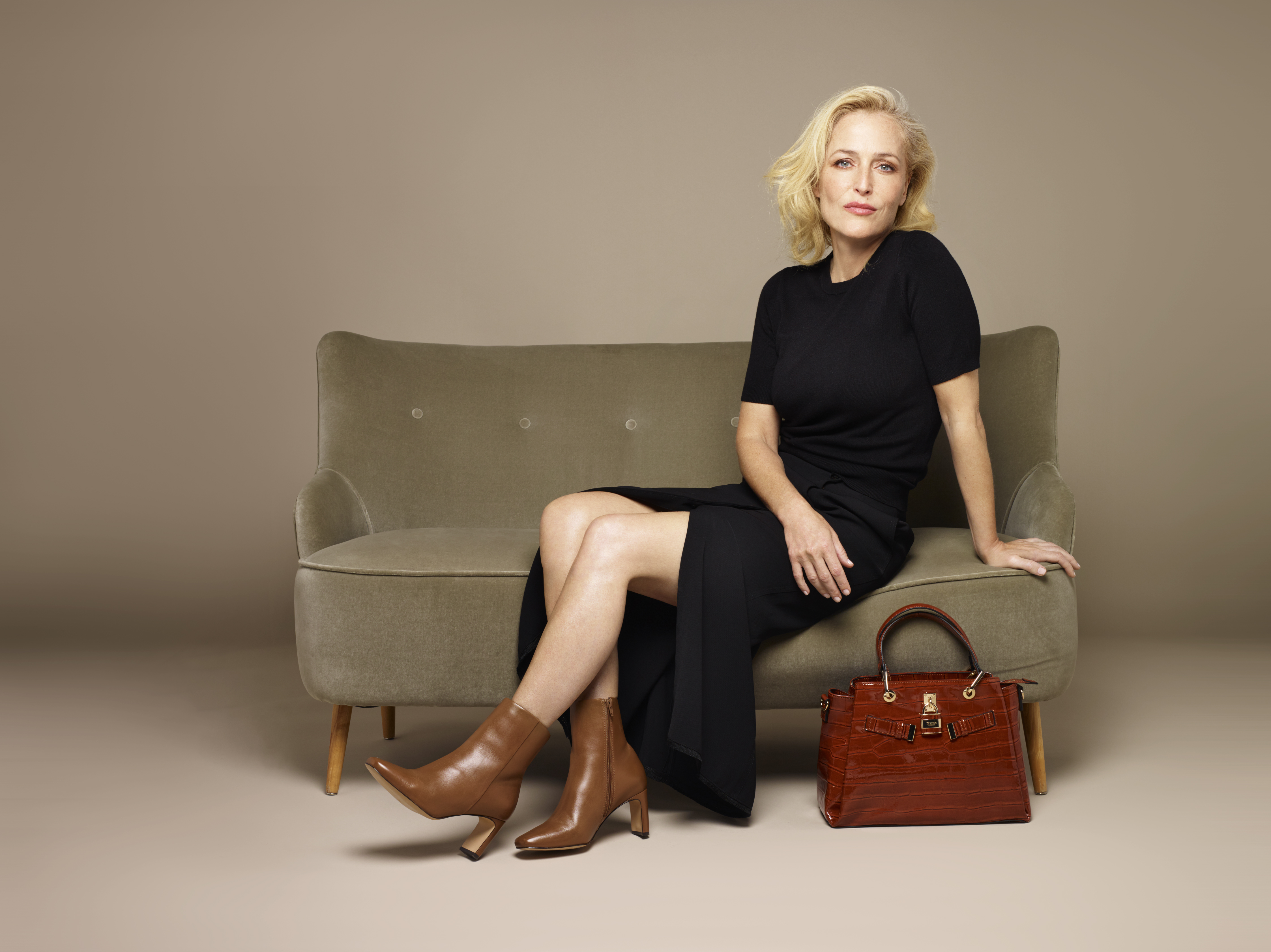 Now she has been tipped to take on another prominent female in politics but this time from across the pond.

Deadline reports Gillian will play Eleanor Roosevelt as the co-lead for Viola Davis' The First Lady.

Eleanor served as the First Lady of the United States during her husband Franklin D Roosevelt's four terms as President and was also a prominent activist.

The stellar cast for the anthology series will also reportedly include Michelle Pfeiffer, who will play another of America's First Ladies, Betty Ford. 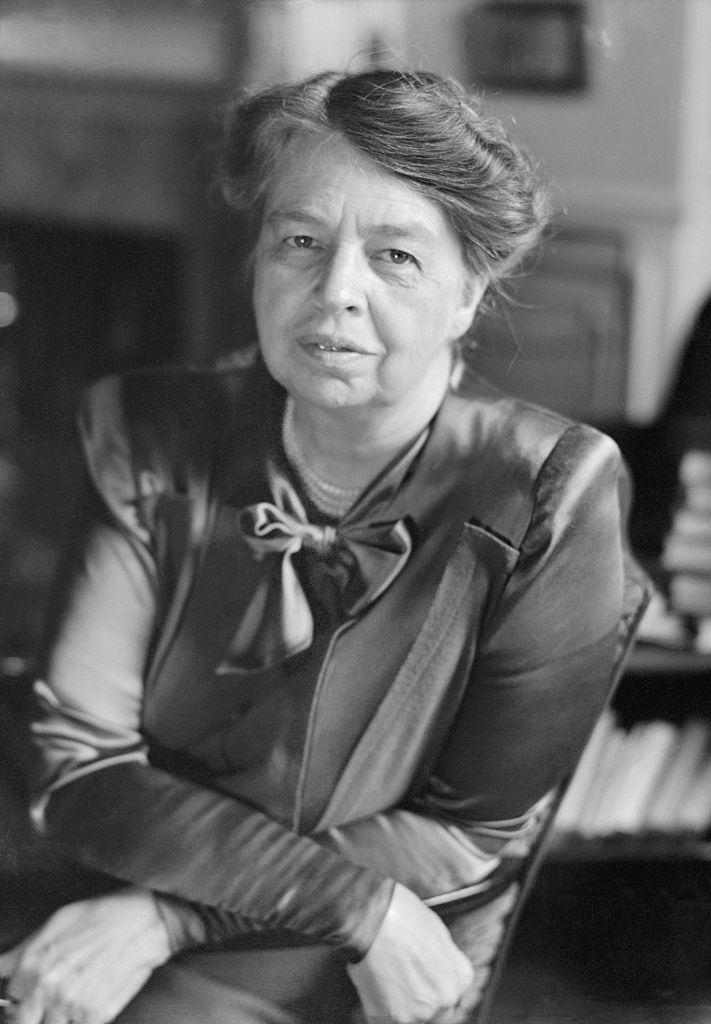 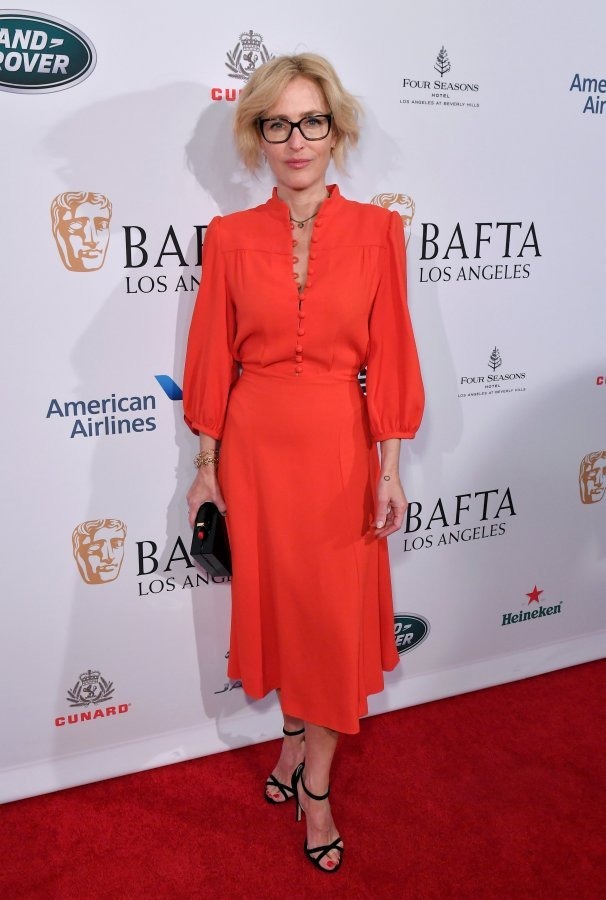 Meanwhile Viola will play Michelle Obama and will also serve as an executive producer on the series.

The drama will air on US network Showtime.

Earlier this month, Gillian bluntly refuted calls for a disclaimer tagged onto The Crown – insisting the plotline could have been "so much worse."

While Gillian's role made a striking debut – dividing Netflix viewers with some claiming her portrayal of the Iron Lady was "over the top" – it was the explosive nature of Prince Charles and Diana's relationship, including the latter's eating disorders, which caused controversy.

She told InStyle: "It's so obvious that we're doing a TV show and that these are characters based on real-life people.

"To me, it just felt like drama for the sake of drama. But I get that there are a lot of people invested.

"Yes, there's a lot of stuff that could have been written about — but was not — that is so much worse than what ended up in the show.

The Crown series 1-4 are available on Netflix.