THE Comey Rule viewers have slammed the 'terrible impersonation of Trump' and branded the drama’s premiere a 'dreary slush pile'.

The two-part drama stars Brendan Gleeson stars as President Trump and Jeff Daniels as James Comey, whose 2018 memoir the show is based on. 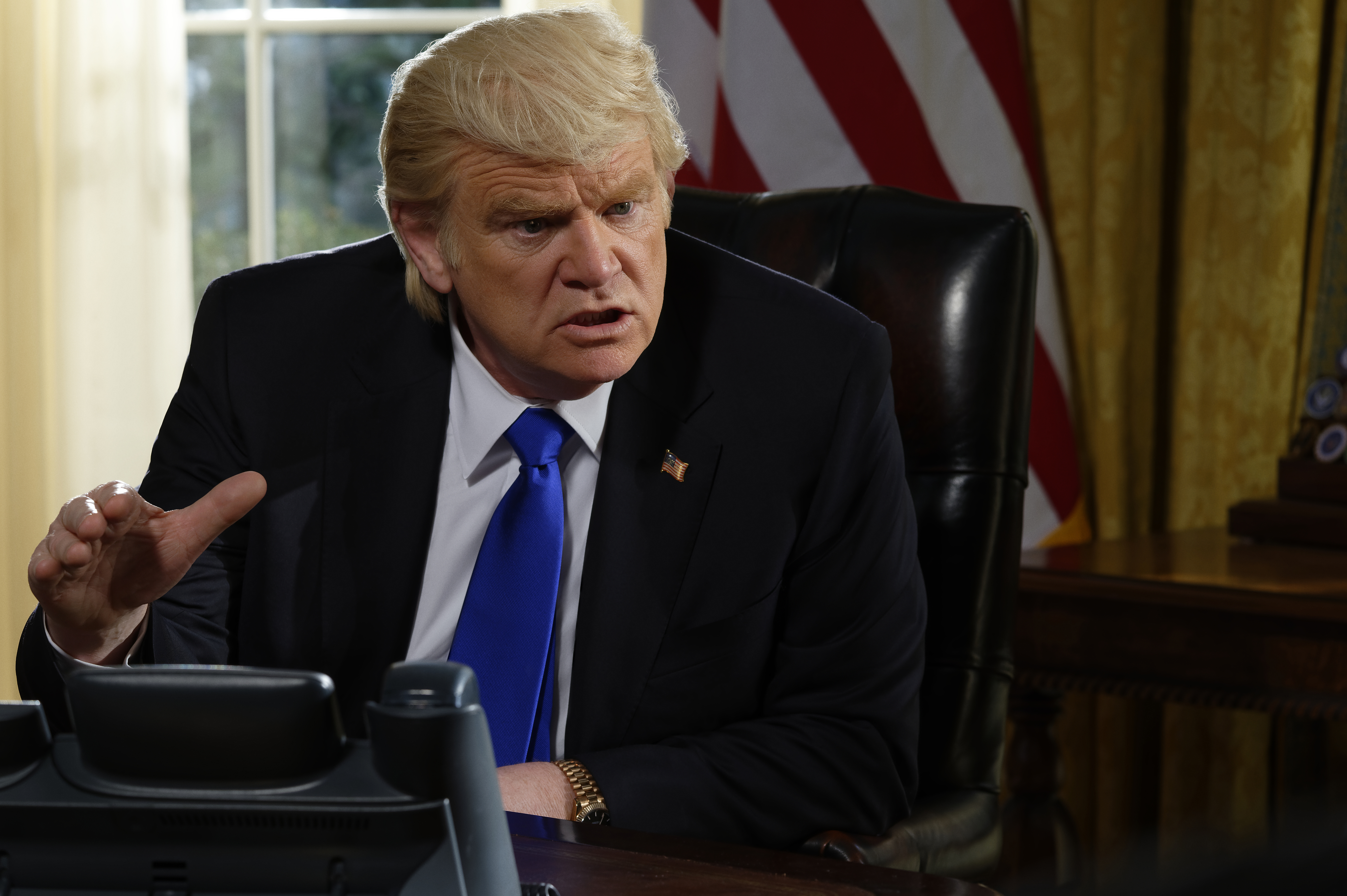 The former FBI director documented the ethical struggles he had while in the role under Trump's presidency, including Russia's interference with the 2016 presidential election.

But despite the weighty nature of the original text, the two-part series has been branded a 'weak melodrama' by critics, who didn't hold back in slating the production.

Vulture critic Scott Tobias wrote: "In its worst moments, The Comey Rule does little to distinguish itself from the dreary slush pile of other docudramas based on true events or books."

James Poniewozik of the New York Times said it was "not good drama; it’s clunky, self-serious and melodramatic." 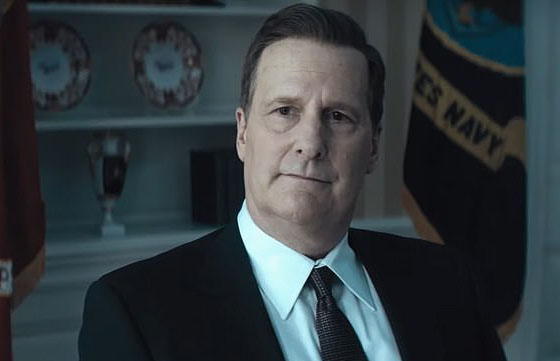 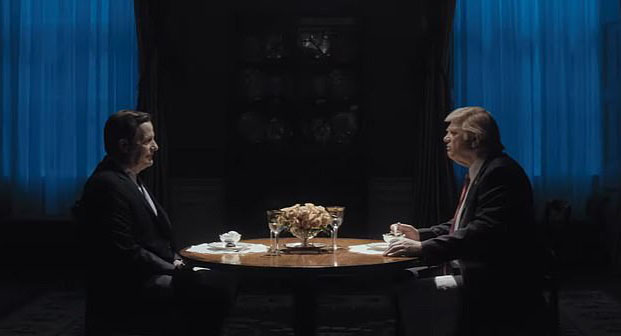 IndieWire's Ben Travers had similar thoughts, saying it was a "weak melodrama and a jarring monster movie."

The first of the two parts aired on Showtime on Sunday night in the US and viewers had mixed feelings about it.

One wrote: "The actor portraying Trump in The Comey Rule doesn't talk like Trump. He actually talks as if he's doing a very bad impersonation of Stephen Colbert doing his terrible impersonation of Trump."

But another tweeted: "I'm watching Part 2 of The Comey Rule and Brendan Gleeson's performance as Trump is one of the most unnerving things I've ever seen. 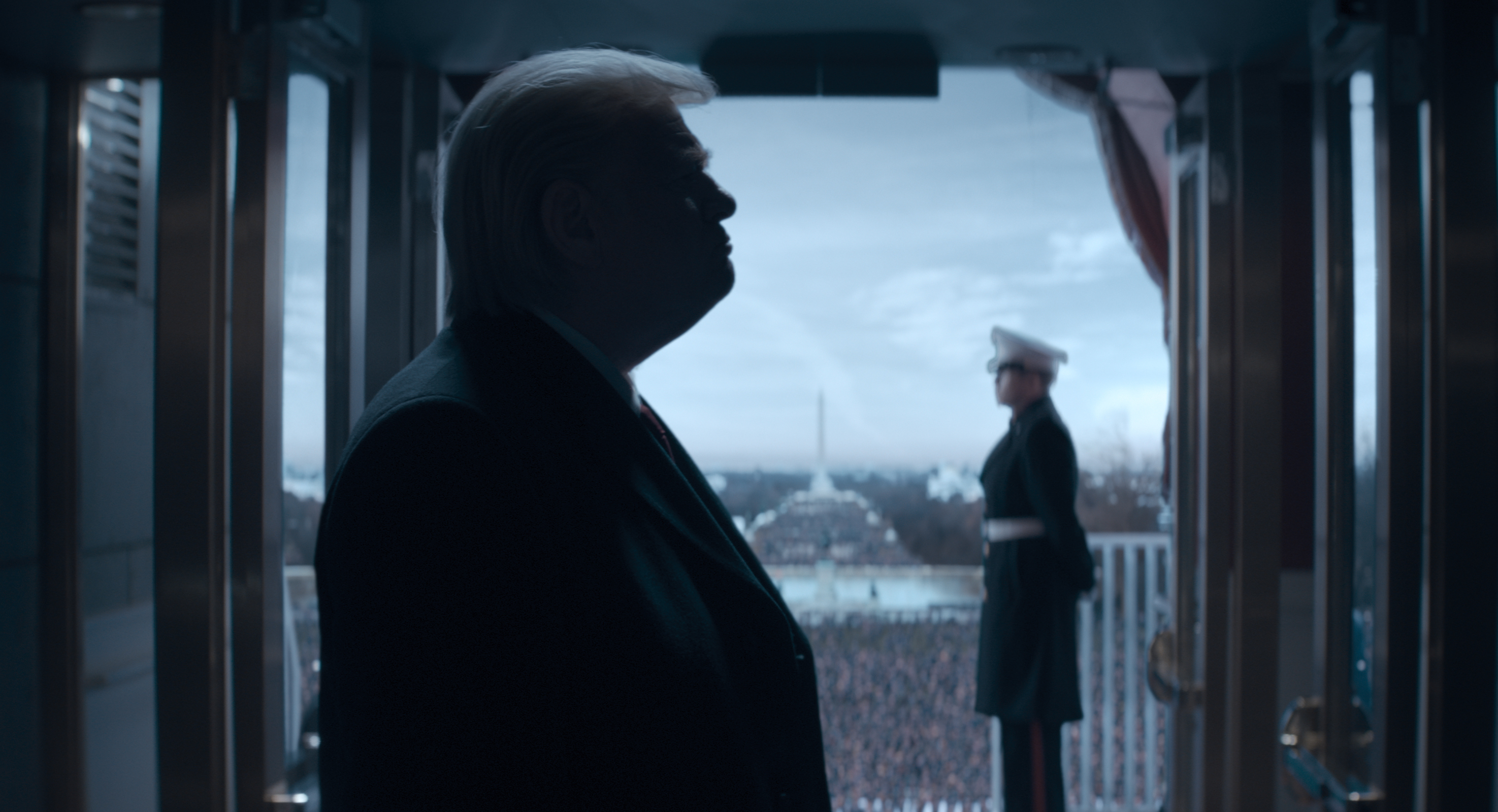 "I literally do not understand how an actor can get this close to real; it seems to involve about a hundred simultaneous decisions."

A fellow viewer added: "No way to overstate the amazing depth and precision of “ The Comey Rule”. Reeling( again) The cast was superb and the script and direction impeccable. What a gift. #comeyrule."

The Comey Rule airs tonight at 9pm on Sky Atlantic.