THE Chase's Bradley Walsh was left red-faced after a player proved him wrong in an awkward exchange.

Thursday's edition of the ITV show saw a contestant called Jan be the first to step up and take on Chaser Paul Sinha. 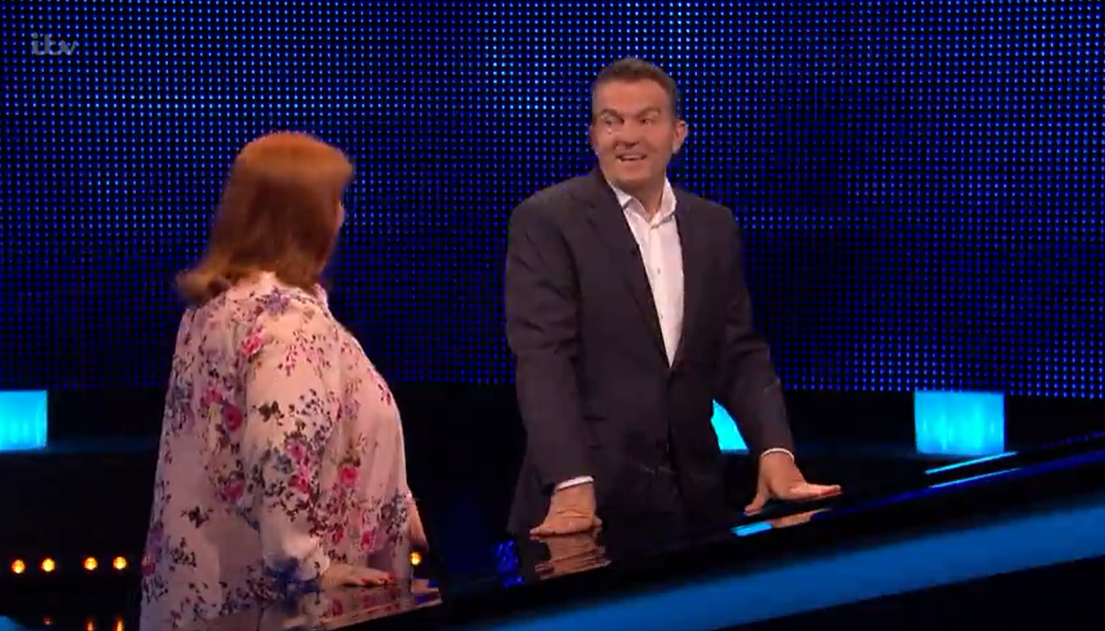 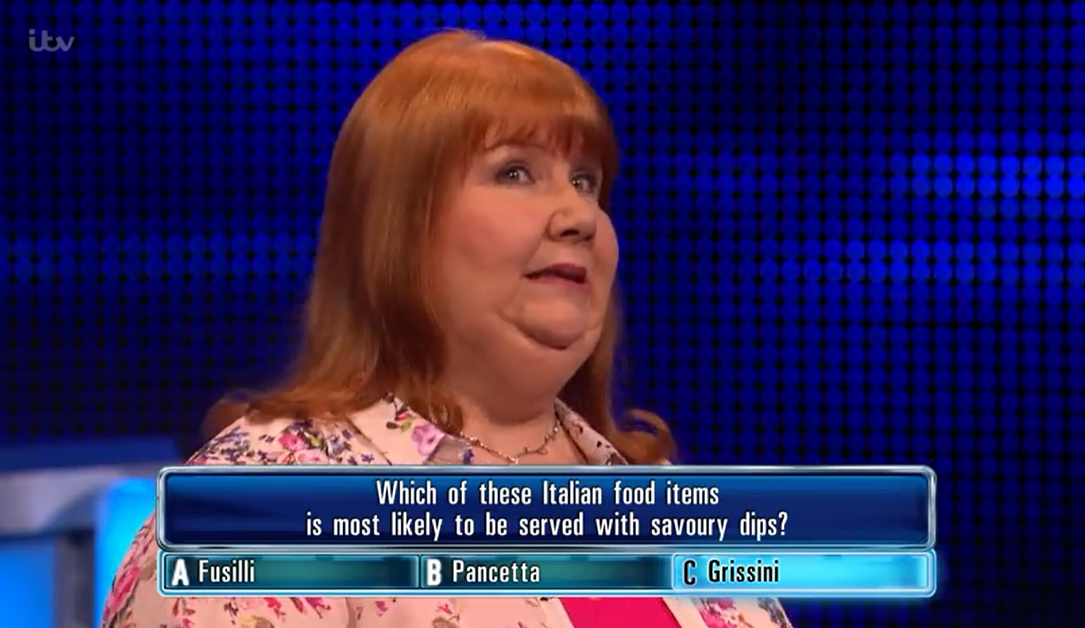 At one point, Bradley, 61, asked them: "Which of these Italian food items is most likely to be served with savoury dips?"

The options were A. Fusilli, B. Pancetta, or C. Grissini, and Jan locked her answer in quickly.

"I think Pancetta's like a jelly thing and Fusilli is pasta."

But Bradley replied: "I see what you're saying but you've misread the question," before telling her the question was regarding items served with a dip, not an actual dip.

Jan responded: "I've probably got it wrong, then," but got a pleasant surprise when she discovered the answer was actually right.

Bradley immediately deflected from being wrong and asked Paul what he had put, with the Chaser also going for option C.

Jan then joked to Bradley: "That was lucky, wasn't it?"

Jan continued to play well and made it back to her seat for the Final Chase.

However, Paul went on to catch the team in the final with 19 seconds to spare. 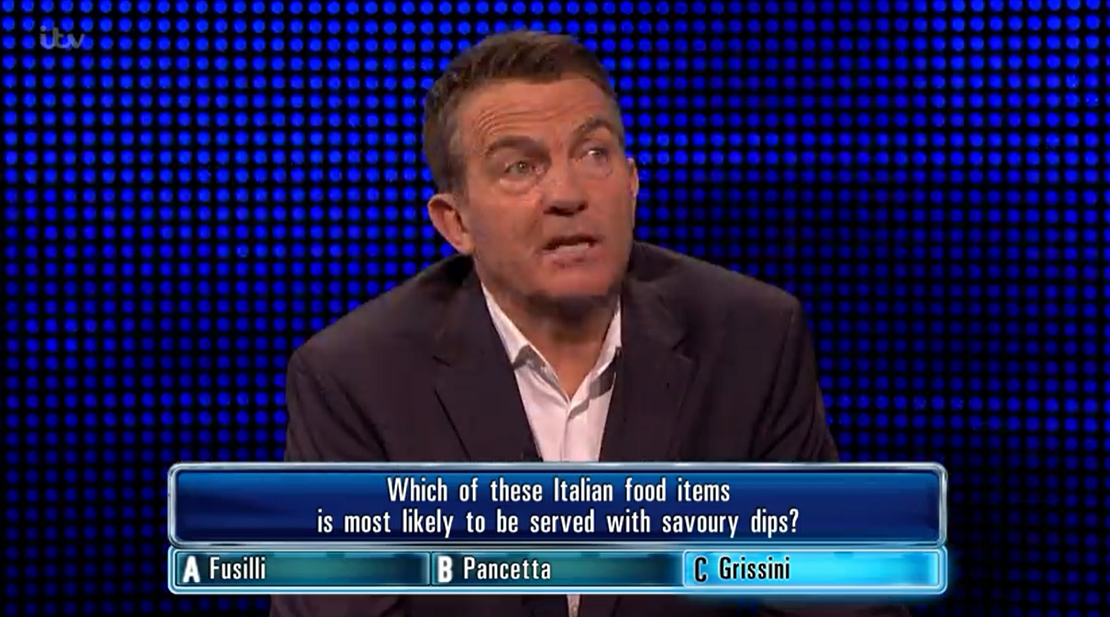