Lucy, Rob, Jon and Kay started the ITV show, but sadly, Jon was eliminated before the Final Chase.

However, when it came down to the last round, it seemed there was plenty of brain power in the remaining team.

Between them, the plucky trio clocked up a score of 20, which Paul would find tricky to catch.

When it came to it, Lucy, Rob and Kay fought valiantly for their £75,000, and managed to push back the Chaser.

However, it was bad news for the Sinnerman, who was caught with two questions left on the board.

There was one question in particular which seemed to trip up Paul, as Bradley asked which way a curser on a computer pointed.

Some felt his mistake ensured the team won and they flocked to Twitter to comment on the move.

One wrote: “How did he not know which way a cursor points? Seems very suspicious to me.”

A second added: “Total setup to increase rating in my opinion! The chaser is never that rubbish lol his acting skills when delaying responses also needs to be worked on.”

READ MORE: Mark Labbett: The Chase quizzer hits out at Who Wants To Be A Millionaire? question? 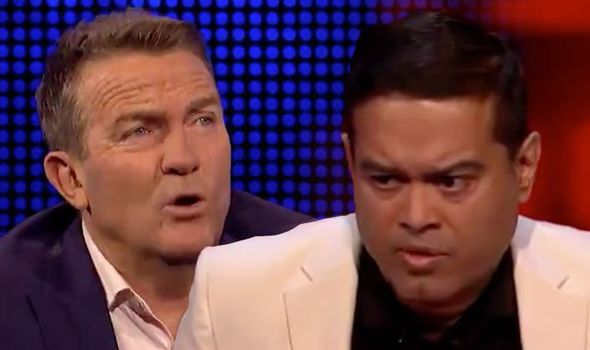 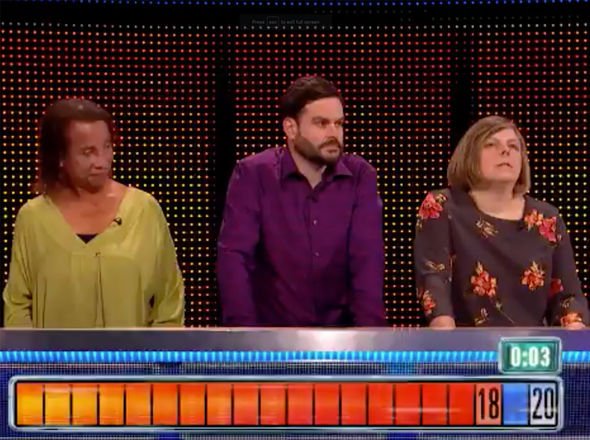 However, it seemed some were more pleased to see such an astonishing win on the first episode of the new series.

One fan tweeted: “Couldn’t have asked for a better start to the new run of episodes than that. Well done team.”

A third shared: “Well done team. The perfect episode to start with after the long break.” 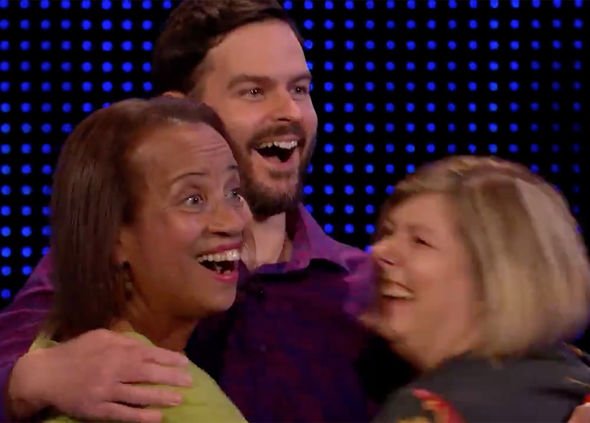 Over the weekend on The Chase, Bradley Walsh was left red-faced as he lost it over a cheeky question.

While presenting the Celebrity edition of the quiz, Bradley asked John Barnes: “In which sport might a ’tight end’ get ‘stiff-armed’?”

Bradley burst out in laughter while trying to read out the answers to the question.

Thankfully, it didn’t distract John too much as he made it through to the Final Chase.

The Chase airs weekdays on ITV at 5pm.