THE Chase fans were left outraged tonight after a full house team lost despite winning four 'easy' pushbacks in the final round.

Dark Destroyer Shaun Wallace thrashed the foursome who made it back for the final chase and shocked host Bradley Walsh told viewers: "Even a full house couldn't beat him". 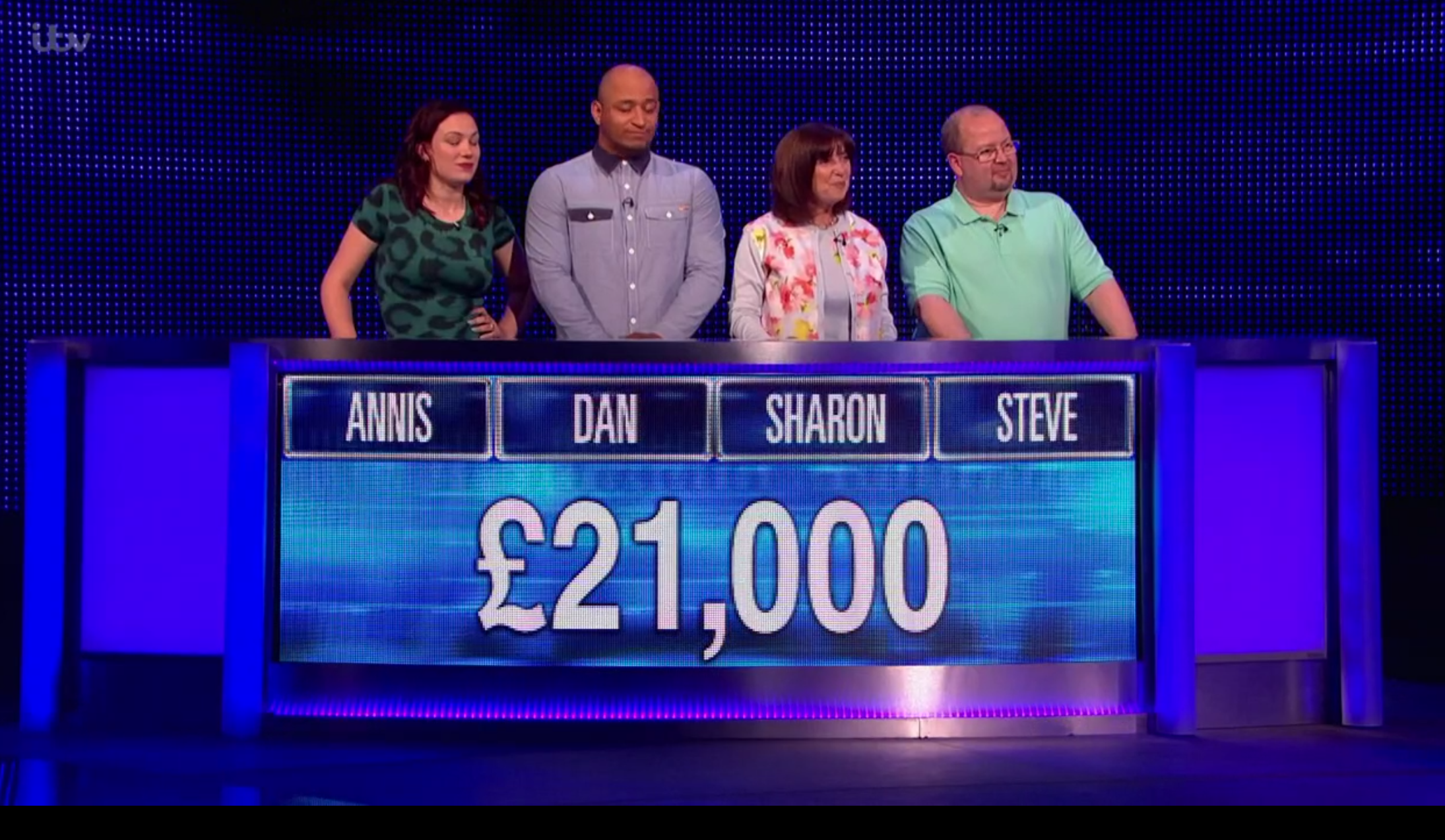 Players Annis, Dan, Sharon and Steve missed out on a share of £21,000 with many calling it "the worst Final Chase ever" after each team member did well in the cash builder rounds.

But when it came to the final chase the team stammered and hesitated, sealing their fate against professional braniac Shaun.

Sharon was singled out by fans for repeating an answer the chaser had already given.

When Bradley asked: "Ferdinand Braun won a noble prize in what discipline?" 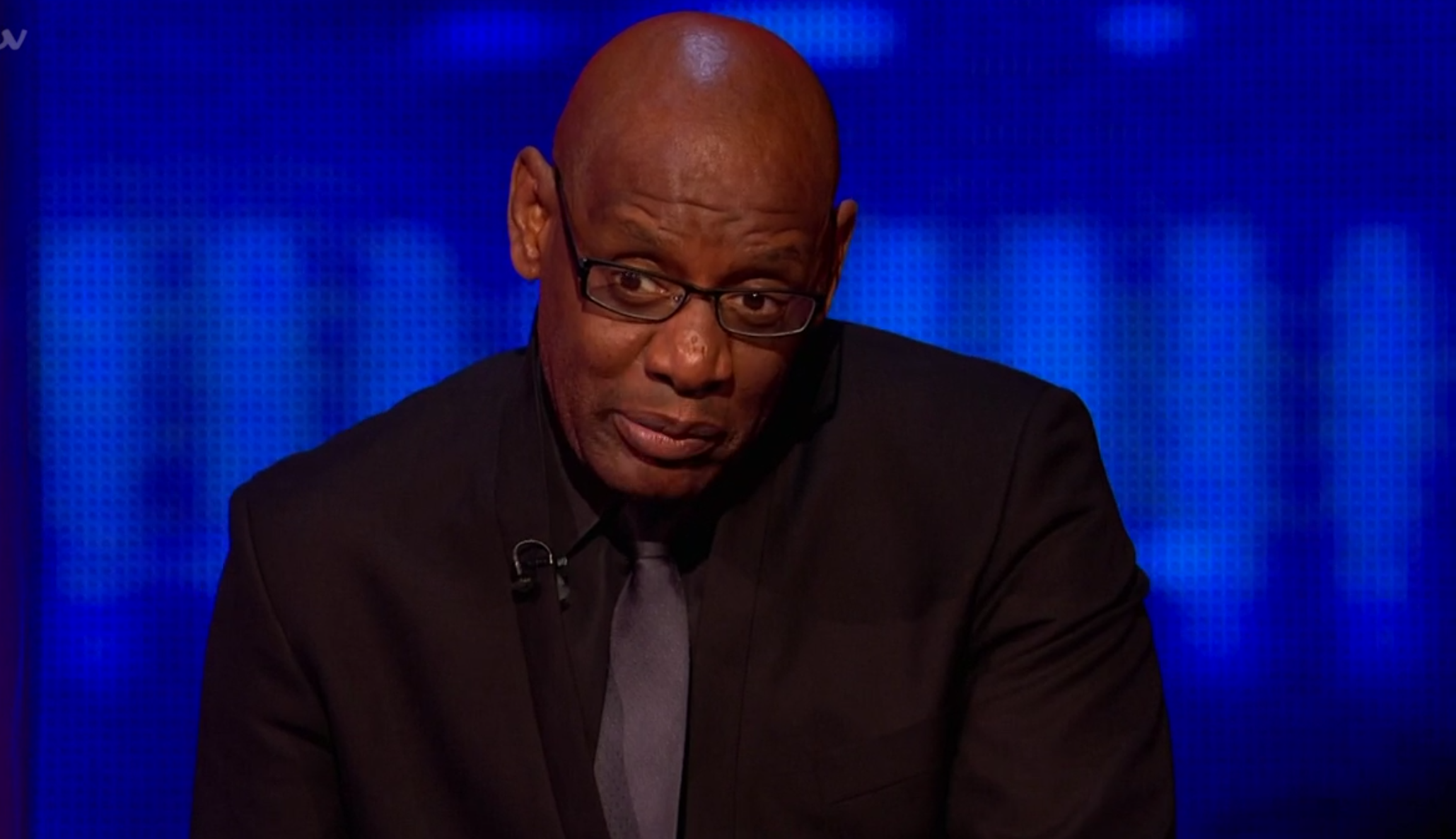 Shaun answered: "Chemistry" with Sharon repeating the answer and getting a telling off from Bradley.

He said: "No it's physics, the chaser said physics! You must listen team."

Frustrated fans took to Twitter, with one writing: "The answers on those pushback questions were easy – should’ve won"

Another moaned: "Sharon pressing her buzzer and passing way too fast cost them the win! #thechase" 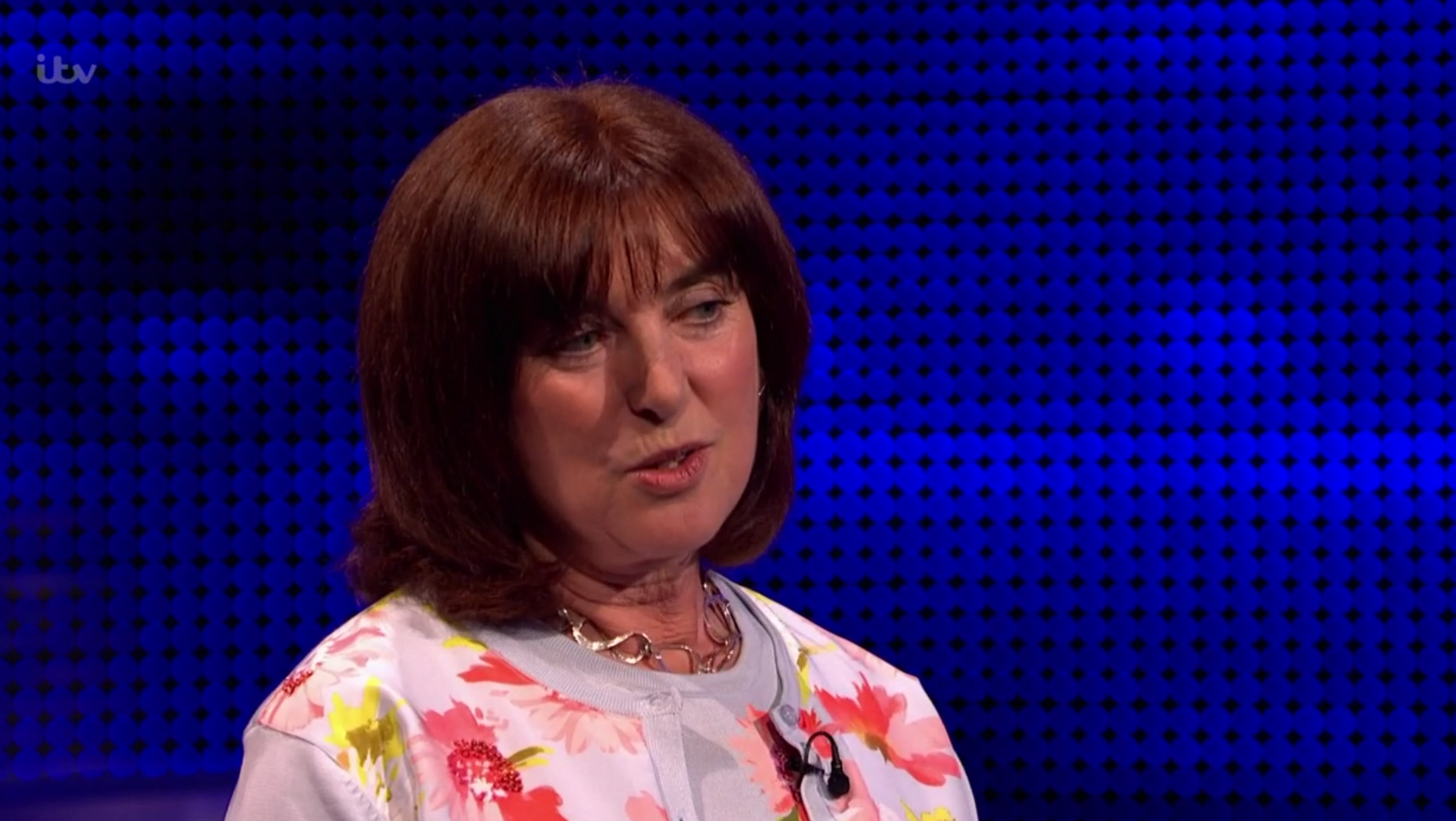 Shaun, a formidable star of telly quiz favourite The Chase, is a 60-year-old barrister who says he is proud of his nickname.

Standing at an imposing 6ft 3in, and with an intellect to match the stature, he is known as the Dark Destroyer.

Shaun responded to accusations that his nickname was racist, telling The Sun on Sunday last month: “It was actually Bradley who started to call me the Dark Destroyer, and there was absolutely no side or sinister reason behind it.

“So no, Britain may be less PC, but guess what? I am proud to be black."