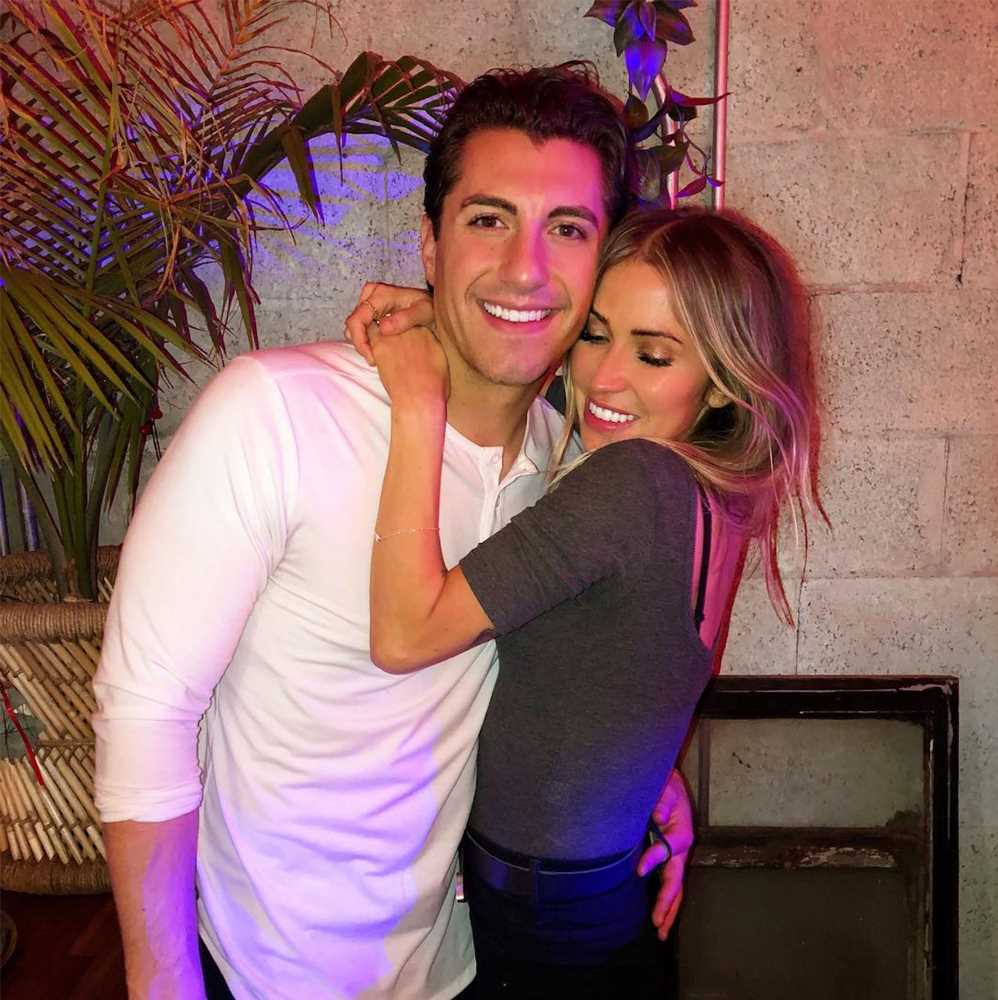 When it comes to Bachelor Nation alums Kaitlyn Bristowe and Jason Tartick, whose picture-perfect, four-month relationship has been widely documented on social media, perhaps no one is more surprised than Bristowe herself.

“My relationship with Jason was definitely not something I expected,”  Bristowe, who split from her fiancé Shawn Booth last year, tells PEOPLE.  “When I met him, dating anyone wasn’t even on my radar, especially dating anyone in Bachelor world, but something in my mind was rooting for him. And I thought, whoever dates him is a lucky girl.”

Now, despite a cross-country relationship (she’s in Nashville, he’s in Seattle), the couple are making it work — and loving every minute.

“Jason is such a happy-go-lucky man,” says Bristowe, 33. “He’s so supportive and he’s such a positive part of my life. I’m so grateful for him. I wasn’t myself for a while, and now I’m better than ever.”

Bristowe, who hosts a podcast, Off the Vine, and has a scrunchie line, Dew Edit, is also excited about her newest collaboration.

She wrote the forward for SheFactor, a book that coincides with a platform aiming to empower women around the world.

“I want women to realize their potential and realize that being who you are can bring success,” says Bristowe. “This is such a natural partnership for me. I think the universe brought us together.”

As for the future, Bristowe has summer plans in store.

“Jason is going to come be with me in Canada for two weeks in August,” says the Vancouver native. We’ll go on the boat and just live the lake life. I can’t wait. We’re taking things day by day, but I wouldn’t put it out there for people to see, unless I was super confident in what we have.” 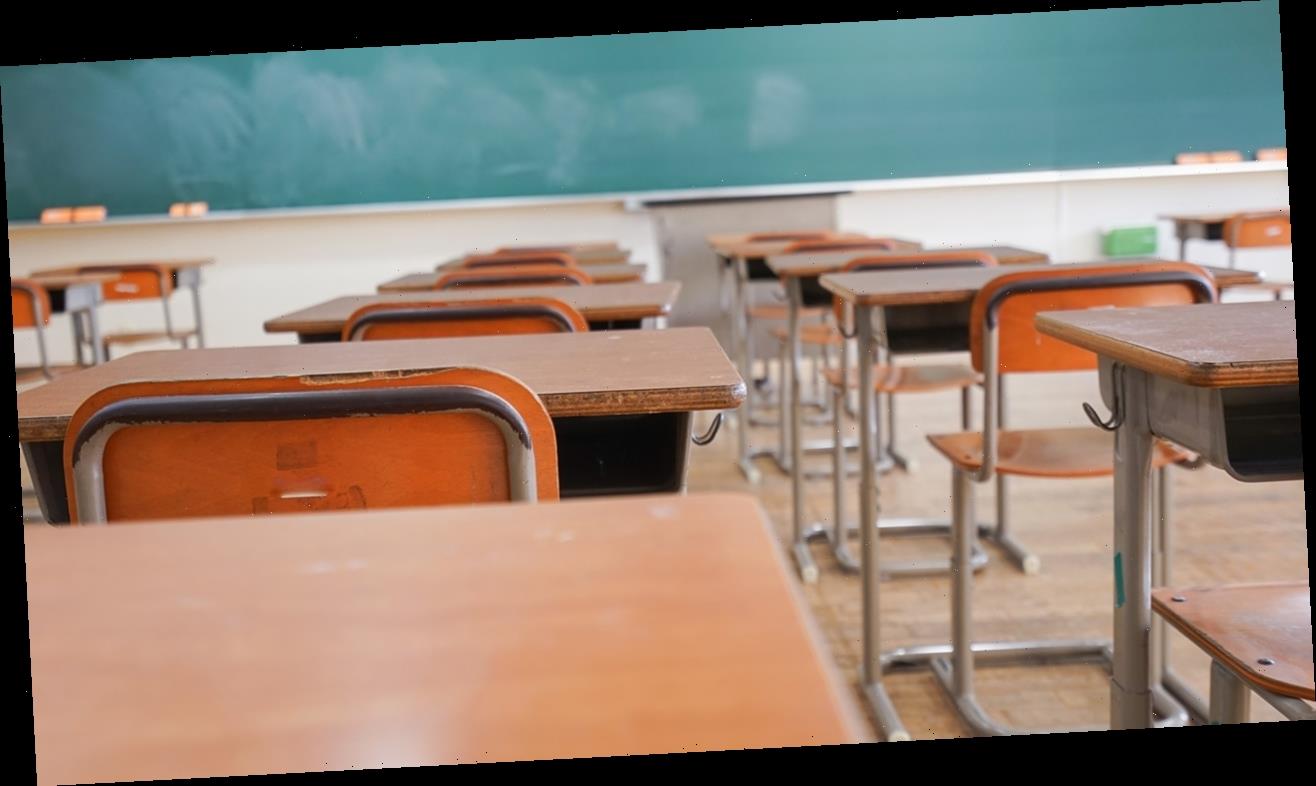 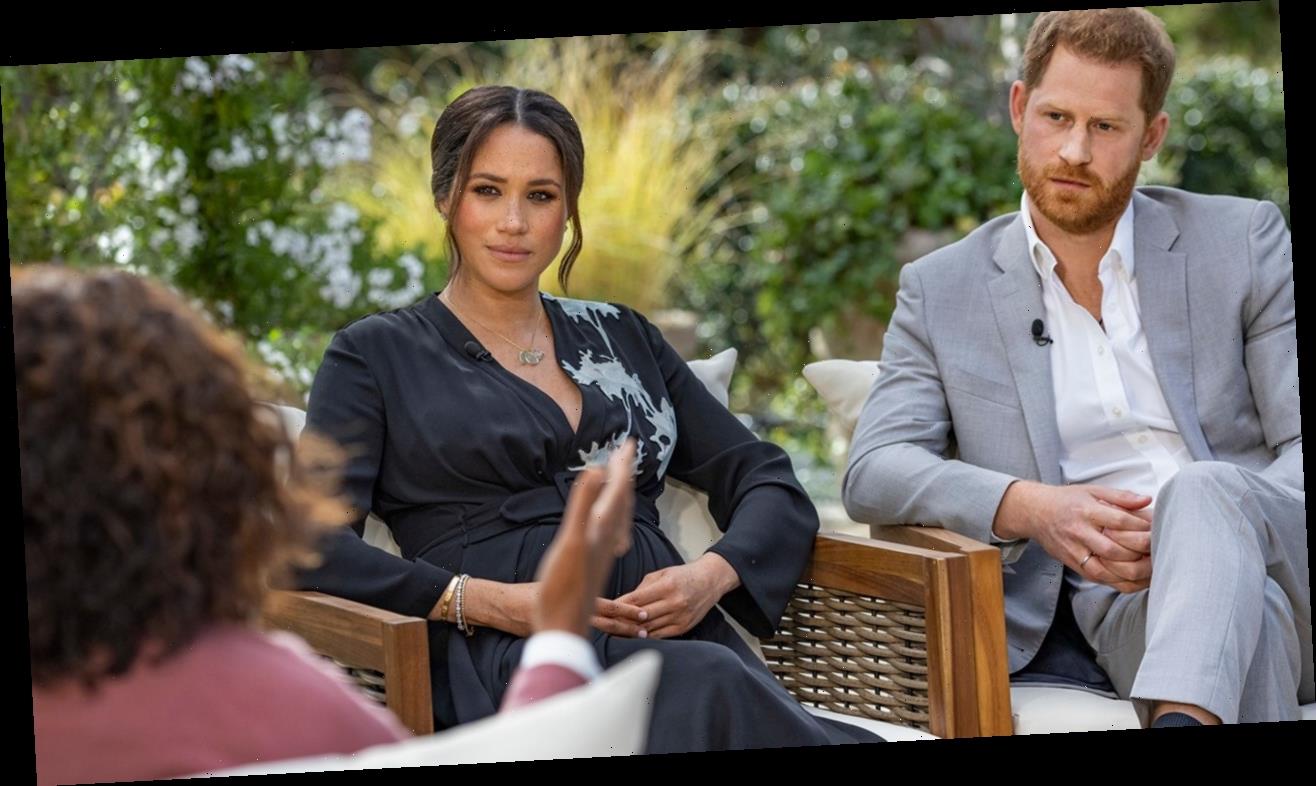