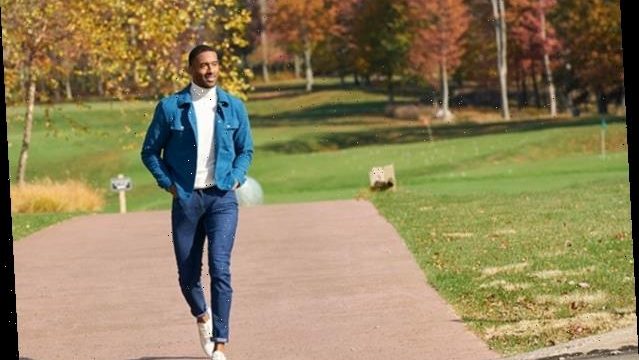 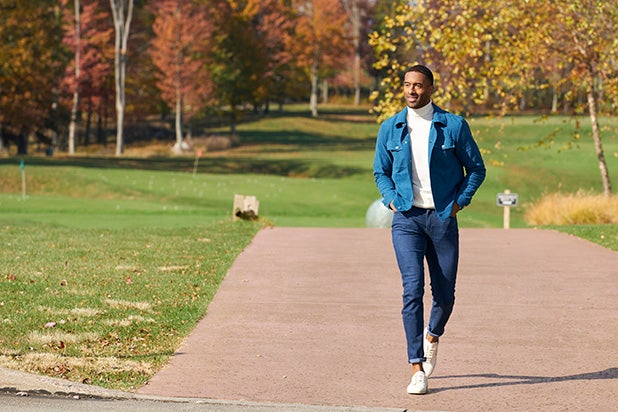 “The Bachelor” star Matt James has spoken out about the swirling racial insensitivity controversy surrounding his season of ABC dating series, calling the situation “devastating and heartbreaking” in an Instagram post.

“The past few weeks have been some of the most challenging of my life, and while there are several episodes left of the season, it is important that I take the time to address the troubling information that has come to light since we wrapped filming,” he wrote in the post. “The reality is that I’m learning about these situations in real time, and it has been devastating and heartbreaking to put it bluntly.”

Rachael Kirkconnell, a frontrunner on James’ currently airing season, has come under fire for a resurfaced photo in which she appears to be attending a plantation-themed fraternity formal in 2018. She was also called out for more recent social media posts spreading QAnon conspiracy theories.

“The Bachelor” host Chris Harrison said earlier this month that he would temporarily step aside as host of the franchise after facing intense criticism for defending Kirkconnell on social media and in an ExtraTV interview with former “Bachelorette” Rachel Lindsay.

“Chris’s failure to receive and understand the emotional labor that my friend Rachel Lindsay was taking on by graciously and patiently explaining the racist history of the Antebellum South, a painful history that every American should understand intimately, was troubling and painful to watch,” James wrote. “As Black people and allies immediately knew and understood, it was a clear reflection of a much larger issue that The Bachelor franchise has fallen short on addressing adequately for years.”

The post is James’ most in-depth statement on the matter, having only previously said he would extend Kirkconnell “the benefit of the doubt” before addressing it further.

James said the unfurling controversy “pushed me to reevaluate and process what my experience on ‘The Bachelor’ represents, not just for me, but for all of the contestants of color, especially the Black contestants of this season and seasons past, and for you, the viewers at home.”