THE Bachelor alum Lauren Bushnell decided to be honest with fans of what kind of procedures and surgeries she’s had done on her face and body over the years.

The 31-year-old, who won season 20 of the ABC reality series, said while she hasn’t had a boob job, she has had some work done on her face. 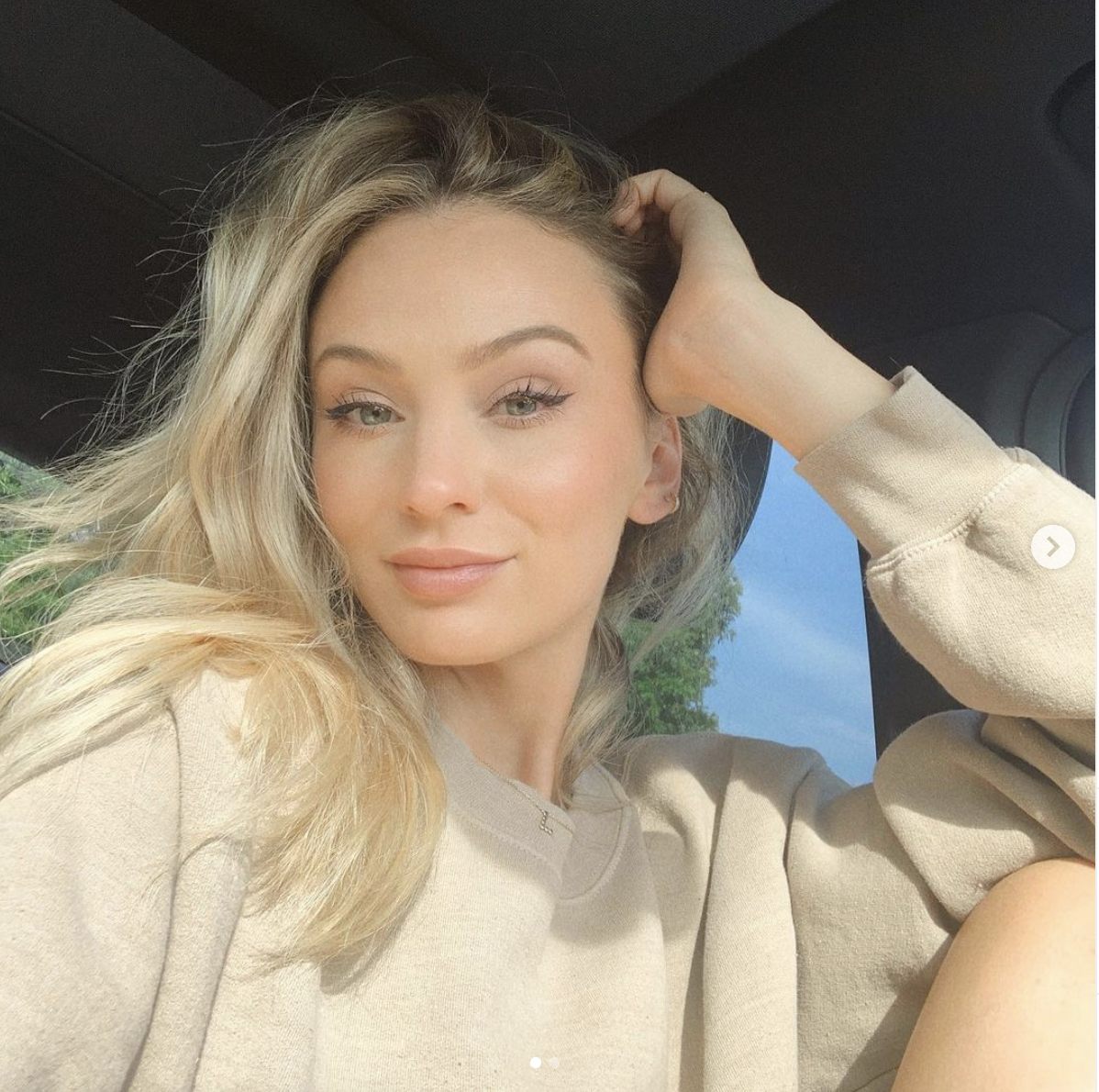 Lauren opened up her Instagram Story on Thursday night to any questions her followers may have about her life or things they’ve always wanted to know about her.

One follower used this as an opportunity to get some scoop on any beauty procedures the reality star’s had done.

Committed to being honest, Lauren admitted: “I’ve done some filler in my lips maybe 4 times and some Botox. 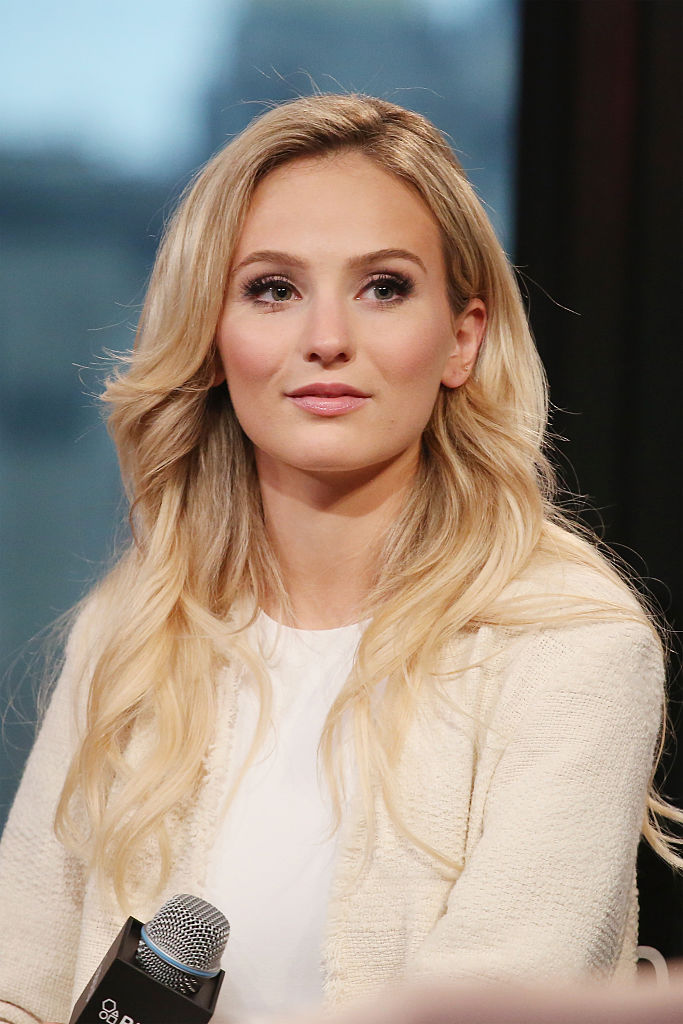 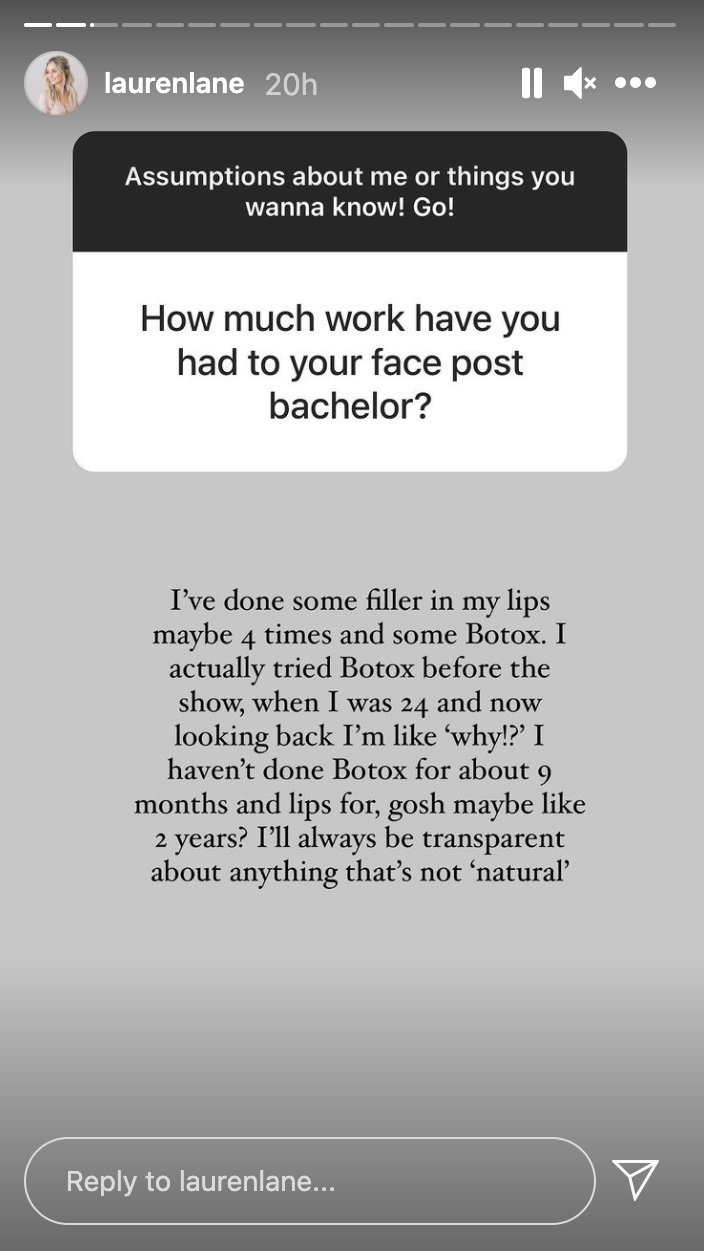 “I actually tried Botox before the show, when I was 24 and now looking back I’m like ‘why?!’”

She continued: “I haven’t done Botox for about 9 months and lips for, gosh maybe like 2 years? I’ll always be transparent about anything that’s not ‘natural.’”

The Bachelor season 20 winner added in response to another fan’s question that people probably think she looks a lot different from when she was on the show because she was a “little puffy” then.

Lauren explained that either the stress of being on the reality show or all the wine they were drinking on it were likely to blame for the extra puffiness. 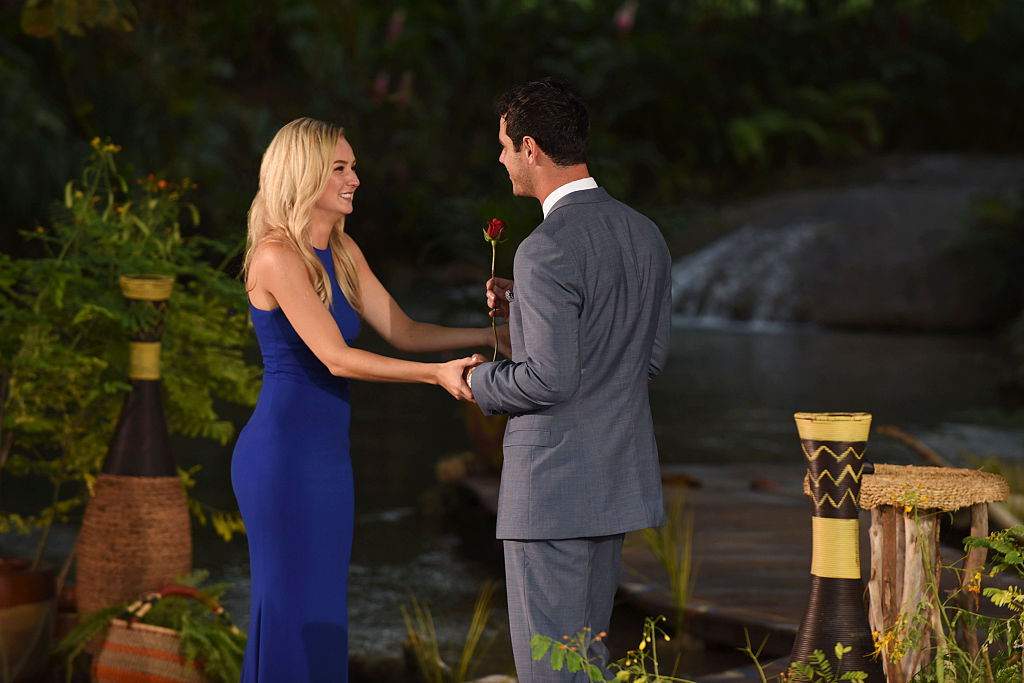 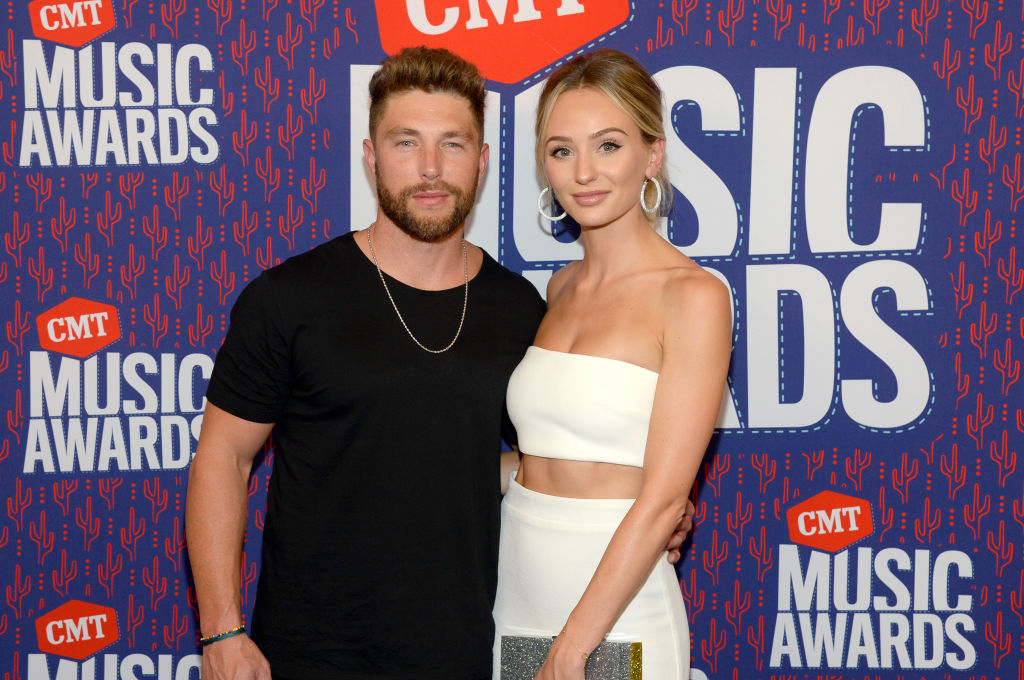 She shared some more, writing: “And then of course got lip filler which can definitely change your face a lot.

“In fact now that my lips are closer to normal and filler is almost gone, I actually like my lips better more natural.”

Another fan just straight-up asked if she’d gotten a boob job done recently, to which she replied with a laughing emoji and said she’s “just pregnant.”

The Bachelor alum announced in December that she's pregnant with her first child with husband Chris Lane.

Lauren posted a clip from an ultrasound to the soundtrack of Chris' song, Big, Big Plans and wrote alongside it: "A dream. Except I’m not dreaming.

"I’m wide awake. Holding your dad's hand, watching you dance around in my belly. Listening to your little heartbeat.

"My new favorite sound. A miracle. New life. Our sweet baby. Thank you Jesus! All the glory belongs to You."

Lauren's ex-fiancé Ben Higgins – who she got engaged to after meeting on season 20 of The Bachelor – commented: “Congrats! What a thing to celebrate!” 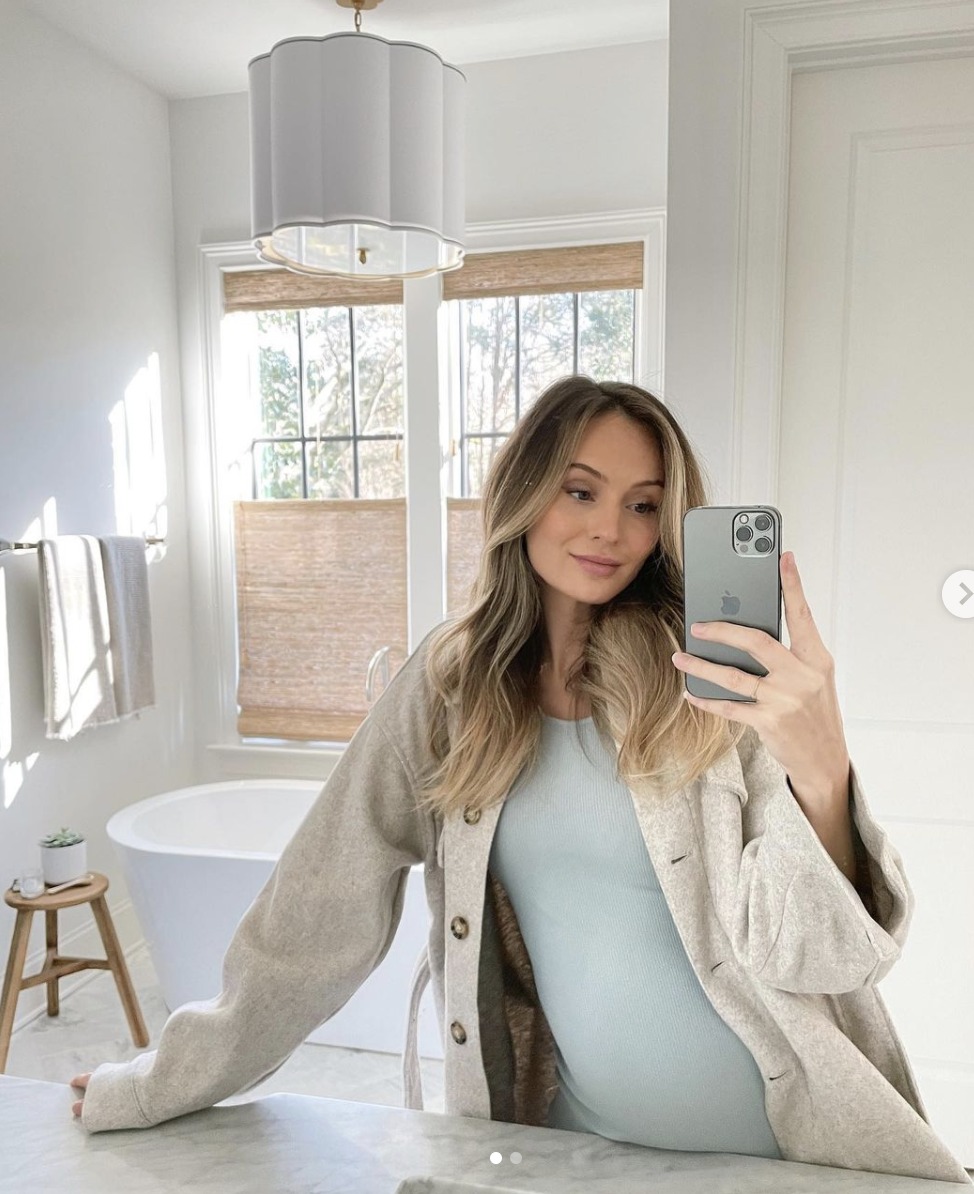