THE Apprentice star Karren Brady's daughter Sophie Peschisolido sizzled as she stripped down to a grey thong and matching bra.

She left little to the imagination as showed off her new lingerie set in a video she posted on her Instagram feed. 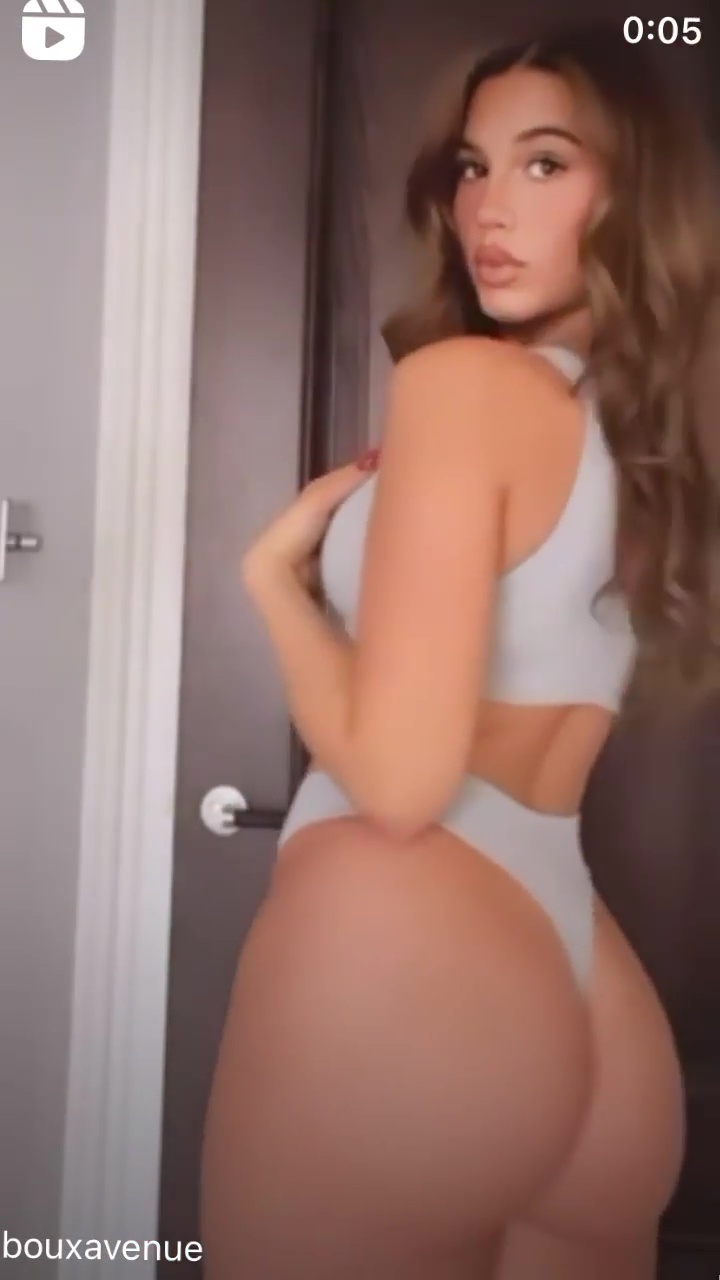 Sophia, 24, looked stunning as ever as she posed in a ribbed lounge bra from Boux Avenue with 24kGoldn's song Mood playing in the background.

The beauty made sure she gave a view of her matching set from every angle in the footage filmed for the underwear giant.

She even gave her followers a cheeky look at her peachy bum as she faced her back to the camera.

The model completed her look with some natural make-up and styled her long luscious locks into some loose curls. 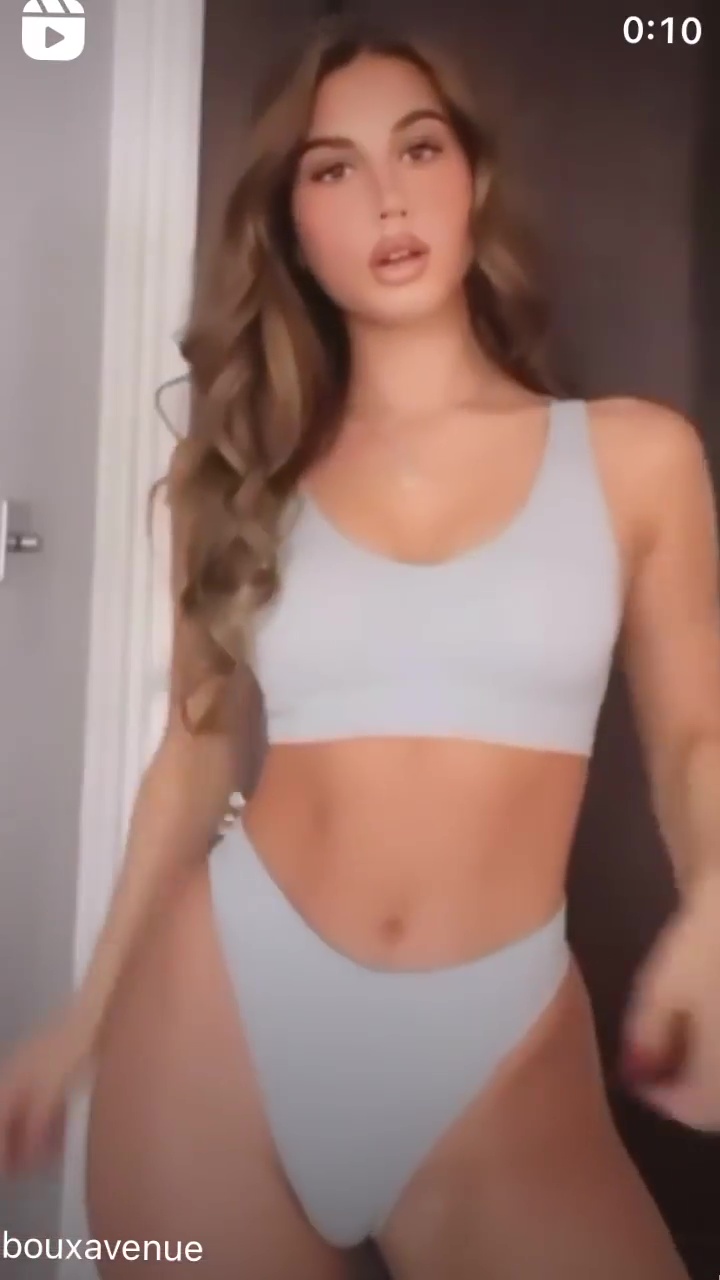 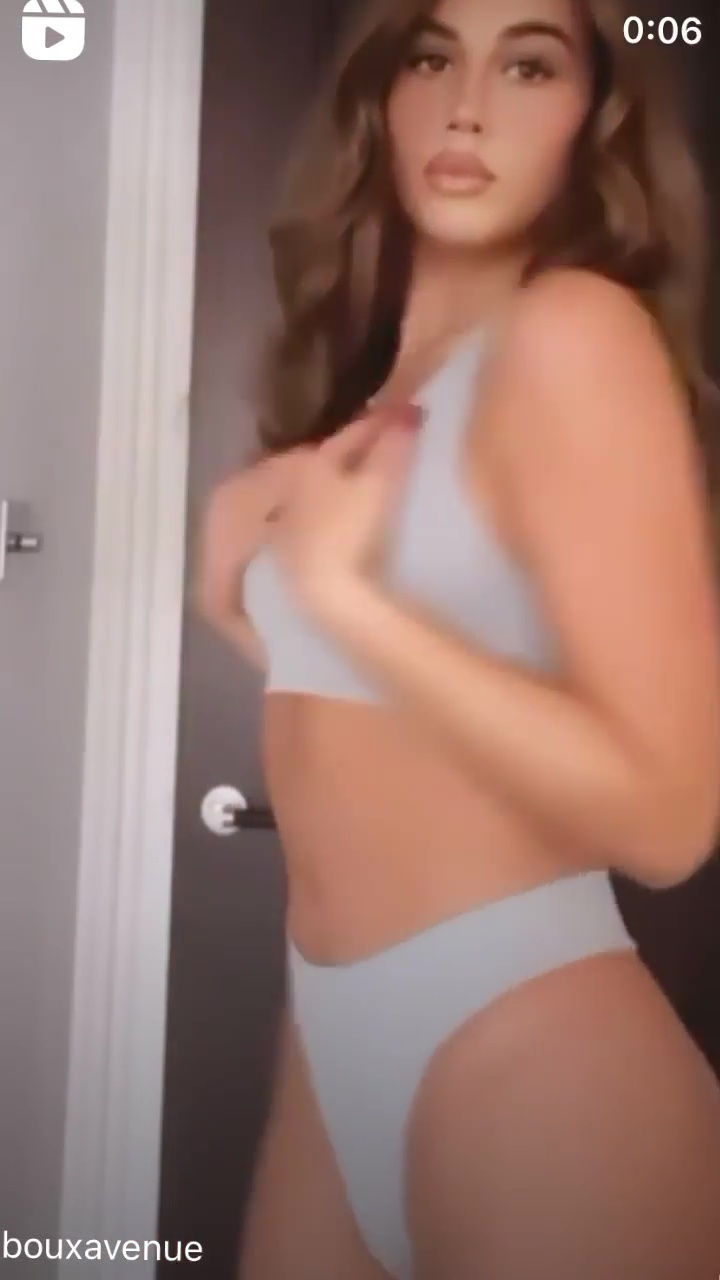 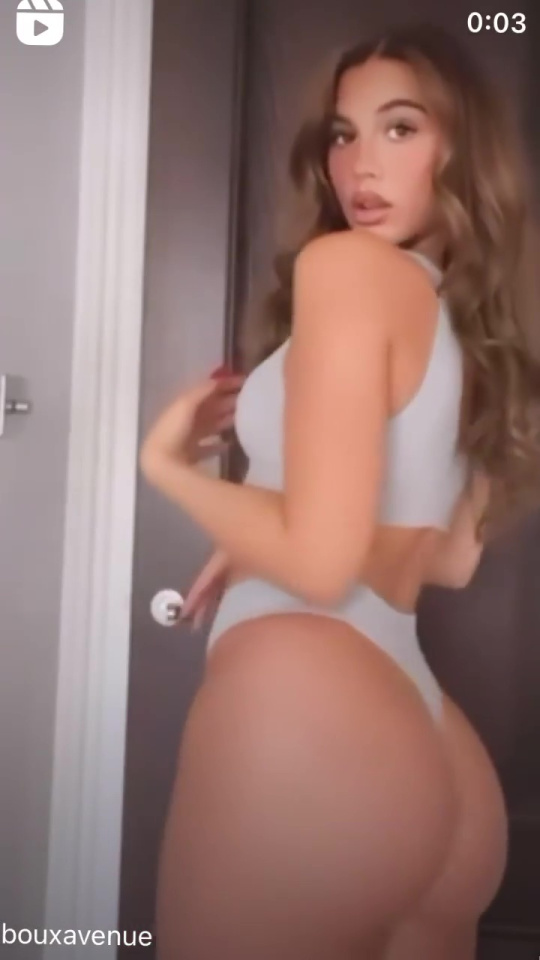 This definitely isn't the first time that Sophia has bared all for her 248k followers on Instagram.

Her page is full of sizzling bikini and lingerie selfies that have been given the seal of approval by her 51-year-old mum Karren.

Sophia kick started her modelling career four years ago when she appeared in a campaign for Topshop and has since then has landed herself various deals with a number of fashion brands.

She regularly promotes products from PrettyLittleThing, Shein, Missy Empire and Fashion Nova on her grid. 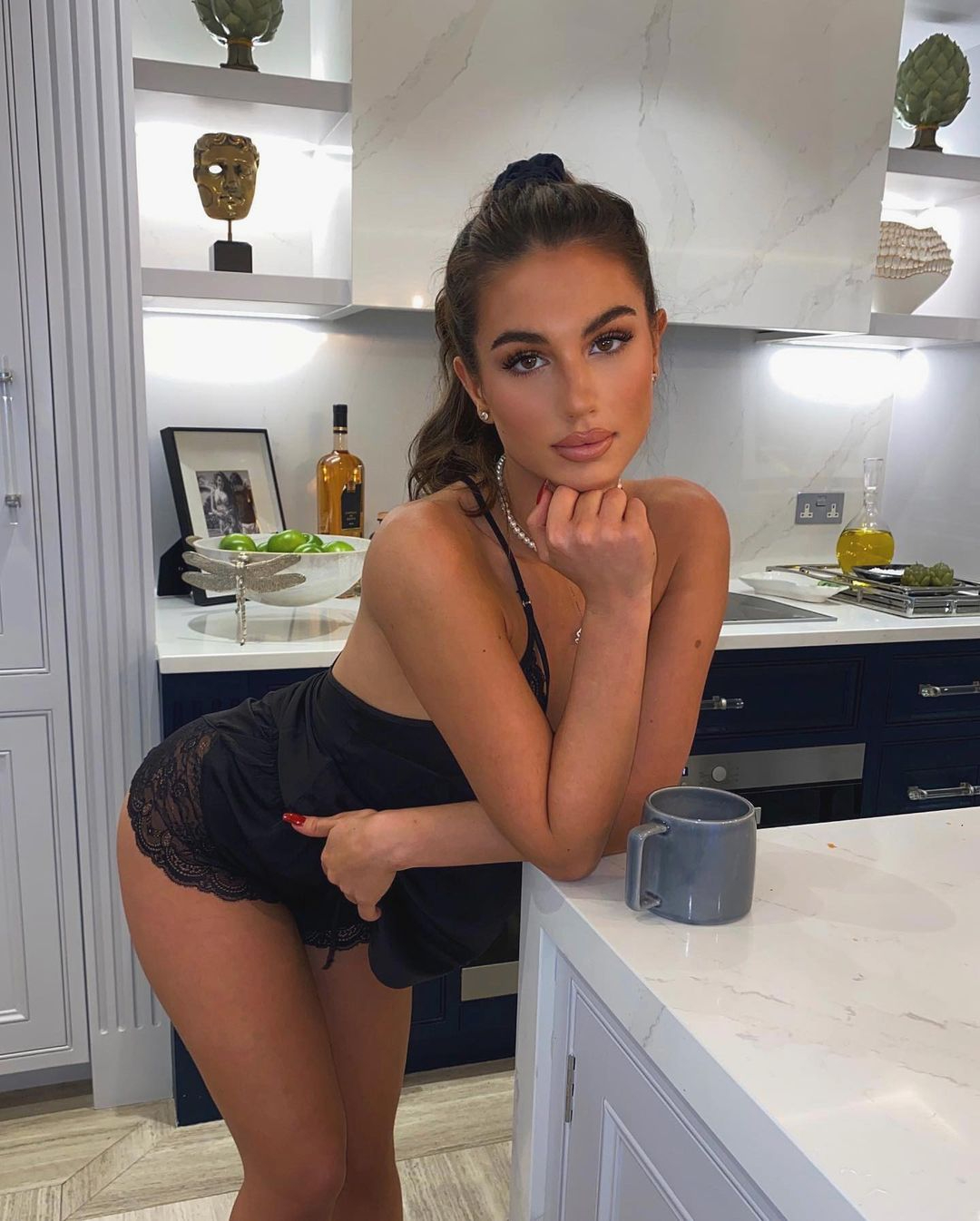 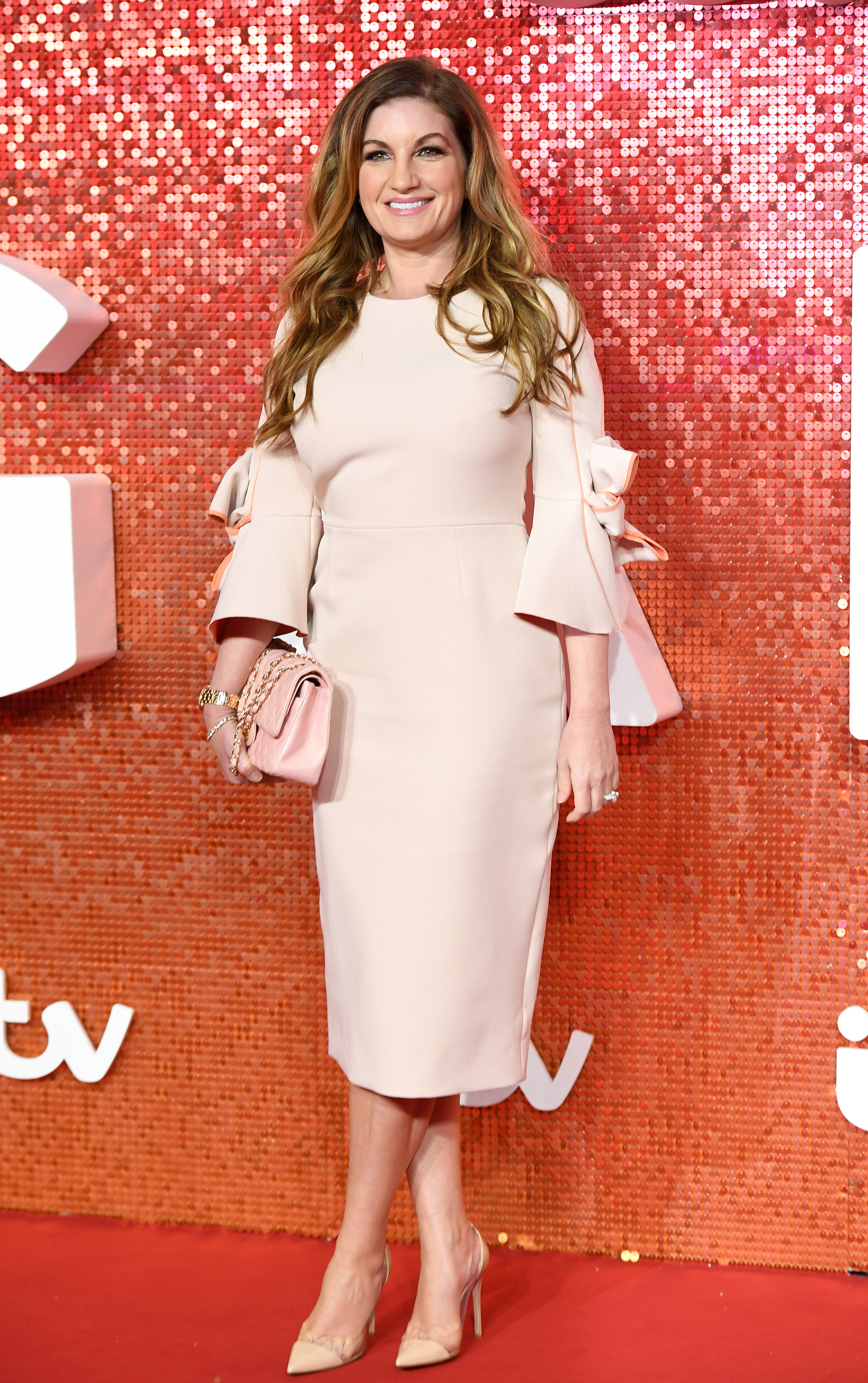 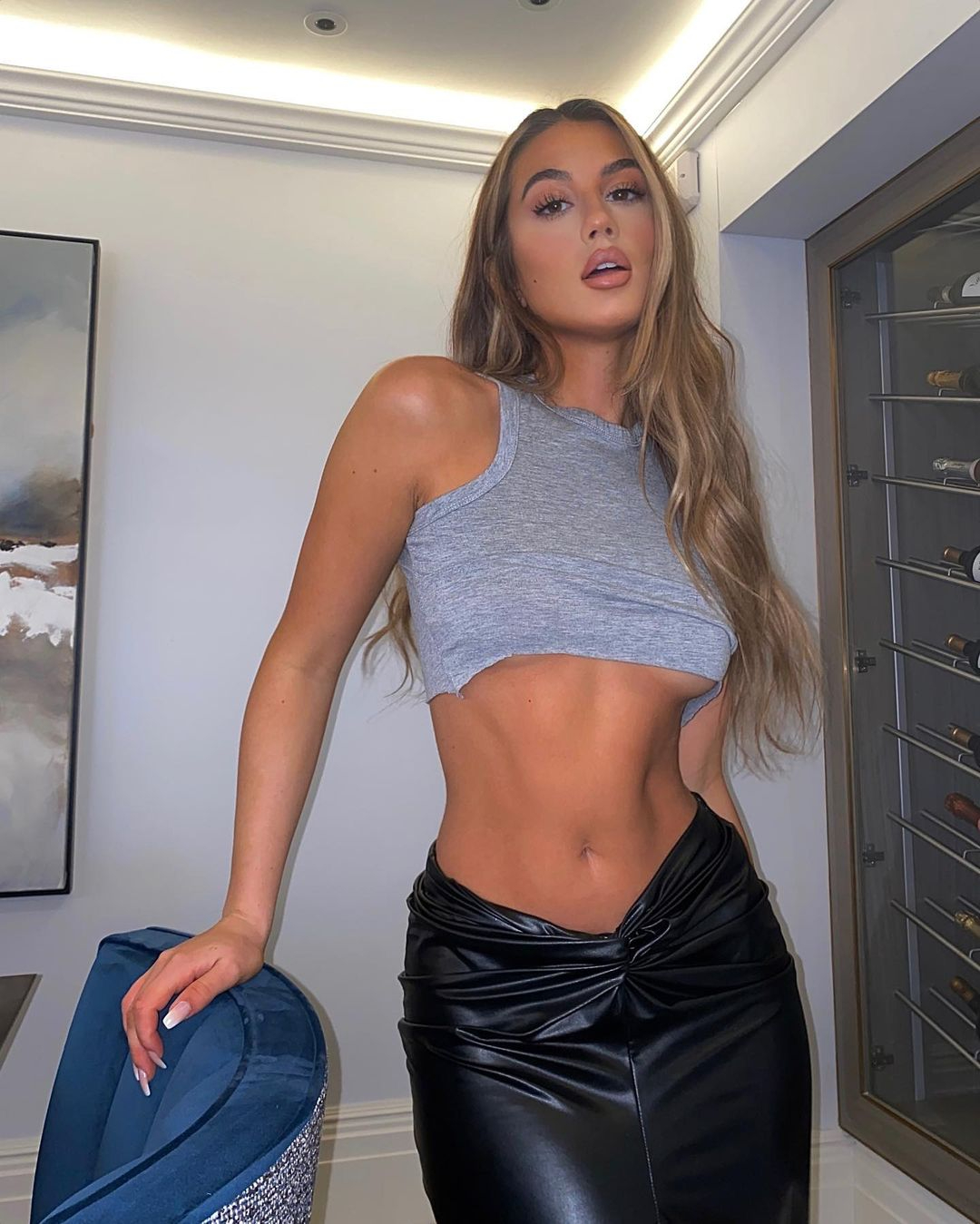 Sophia's latest post comes after after her recent trip to Dubai.

She jetted over 4000 miles to the celebrity hotspot last month so that she could escape from the current coronavirus restrictions in the UK.

During her time out there, the model wowed fans with a number of stunning bikini shots as she lapped up the Middle Eastern sunshine.

It was previously revealed that Sophia has had to turn down numerous offers to appear on ITV2’s Love Island because she just doesn't "want that kind of attention".