PREGNANT reality star Taylor Selfridge said she "was afraid it was my fault" when she lost a baby to Vanishing Twin Syndrome recently.

Days after announcing she was originally expecting twins with Teen Mom OG Cory Wharton, Taylor, 25, opened up about the devastating news. 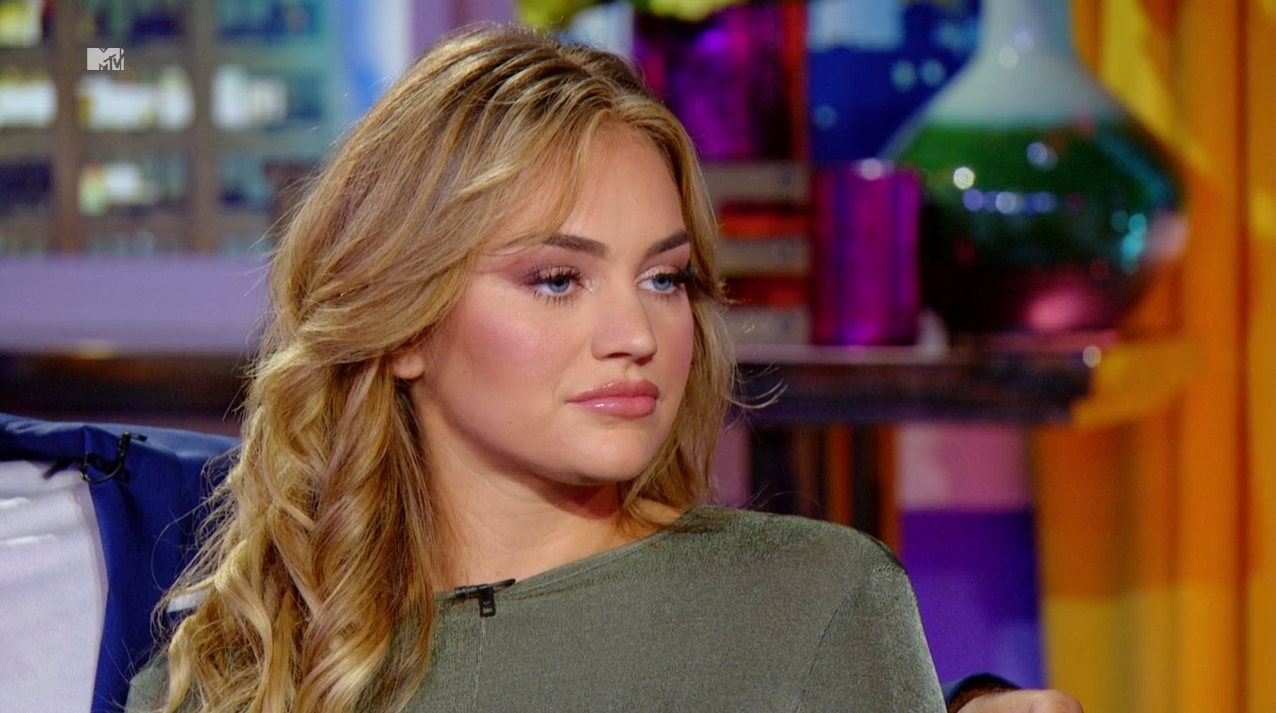 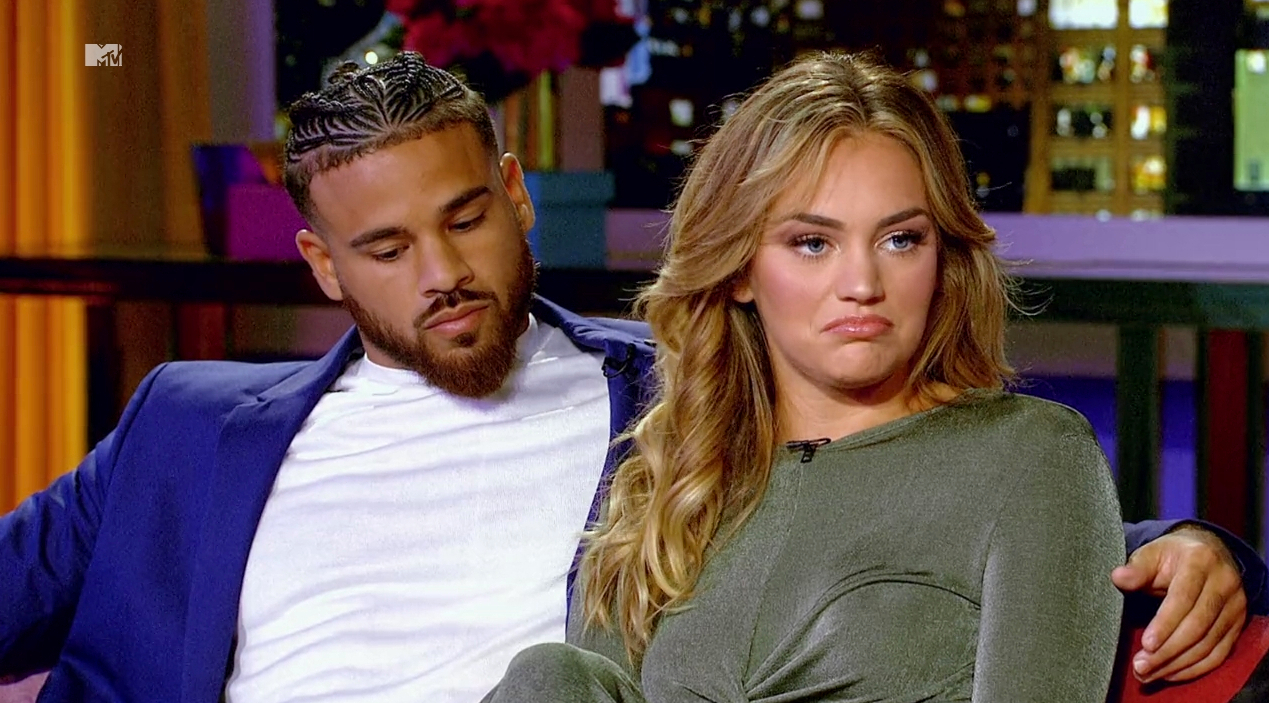 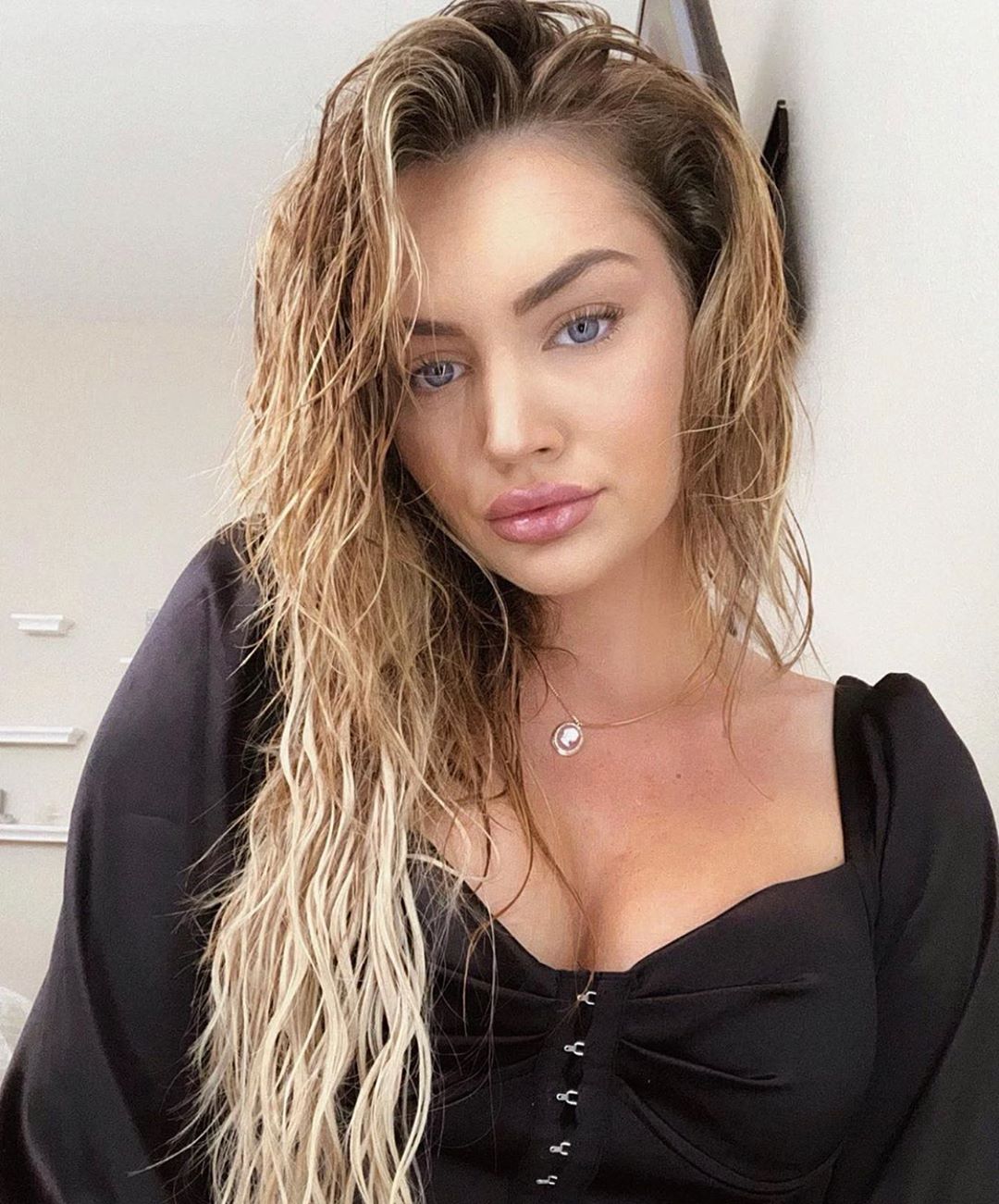 Speaking to Us Weekly, the Ex On The Beach star said she didn't like "that people are calling it a miscarriage" and felt very guilty.

“I was so stressed out during the first trimester that I was afraid it was my fault that happened and that’s what I struggle with now,” she said.

“Our baby is very healthy, we have no genetic issues to worry about after testing and we’re very happy about that.”

What is Vanishing Twin Syndrome?

The fetal tissue is absorbed by the other twin, multiple, placenta or the mother, giving the appearance of a “vanishing twin.”

Experts estimate that the syndrome occurs in 21-30 percent of multifetal pregnancies.

With almost no signs or symptoms in the mother, in most cases, the cause for Vanishing Twin Syndrome is unknown.

"I’m doing just fine. I’m happy, healthy, our baby is healthy …” she wrote last month. “We found out we were supposed to actually have twins.

"I ended up losing one of them. But on the positive side, my baby is healthy! And I’m 19 weeks now.”

The couple were surprised to find out about the pregnancy which came to light back in October.

Cory, 28, who didn't know he was Ryder's dad until she was six months old, said this feels like his "first baby."

“Just being there from the day she found out that she’s pregnant and knowing that it was mine … " he said.  "It’s exciting for me.

I was so stressed out during the first trimester that I was afraid it was my fault that happened and that’s what I struggle with now.

The Real World alum said he planned to step up to the plate and is super excited to become a dad for the second time.

"Weren’t trying to have a baby right now, but sometimes God puts things into your life that you don’t really understand," Cory wrote in October.

"Never did I think by 28 I would have two children but here we are," he added along with a gorgeous shot from their maternity shoot.

Cory met his model girlfriend during season 1 of Ex on the Beach in 2014.

Although they dated after the show and briefly split, Taylor and Cory have been dating for two years.

Despite being interested in pursuing a relationship with Cory, Cheyenne has taken the news in her stride.

Cory admitted he was nervous telling her considering they actively co-parented Ryder (and hooked up more than once in the past).

OK! magazine reports that Cheyenne even shared a photo from their maternity shoot on her Instagram with a very cute caption.

"Congratulations! Babies are a blessing!" she wrote. "I can't believe Ryder is going to be a big sister."

Cheyenne has clearly moved on with her longtime boyfriend Matt, who also wished Cory and Taylor well.

All four of them appeared on TMOG last season to celebrate little Ryder's second birthday. 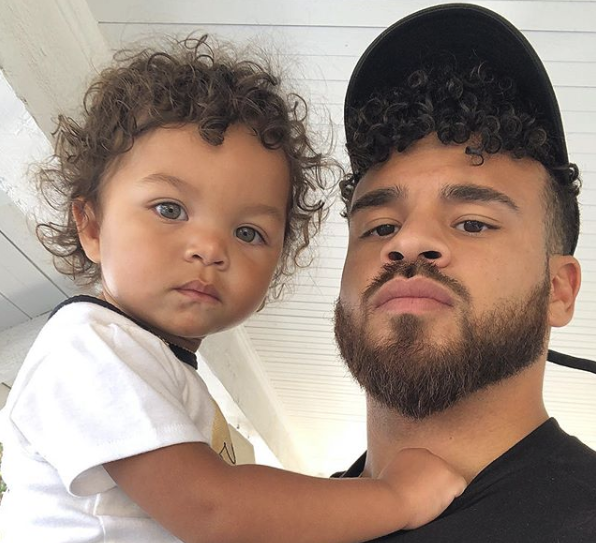 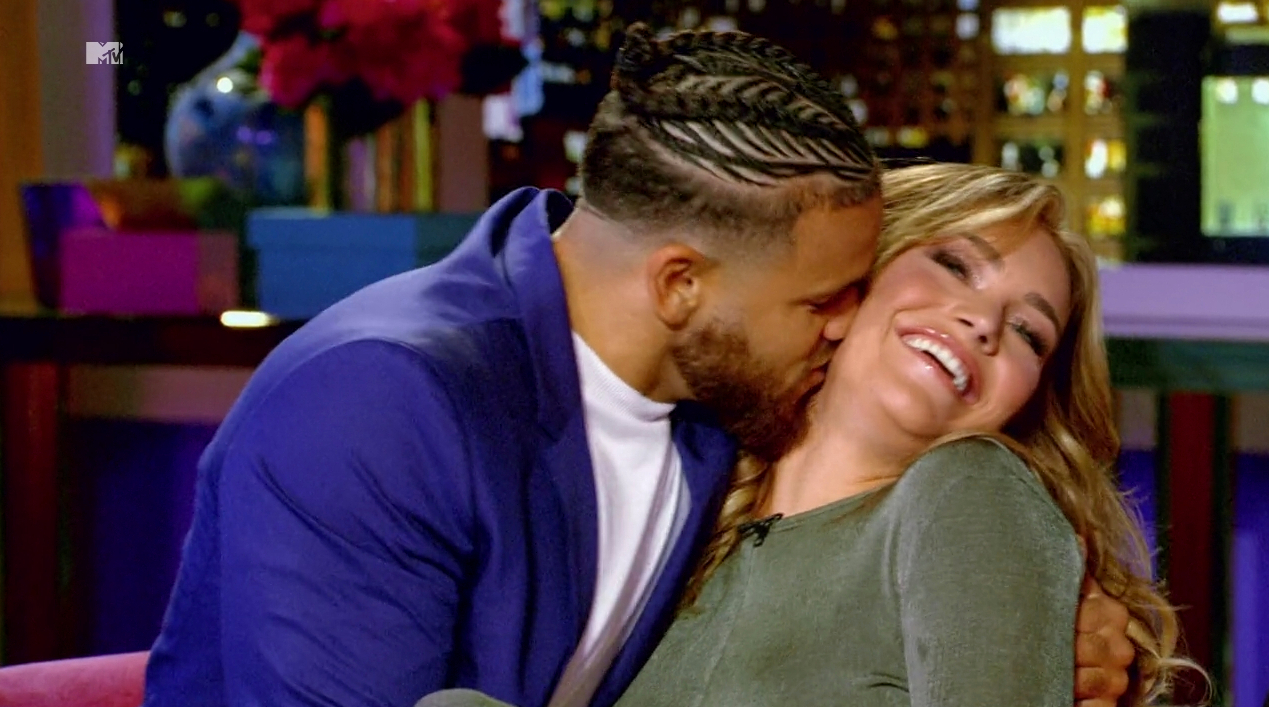 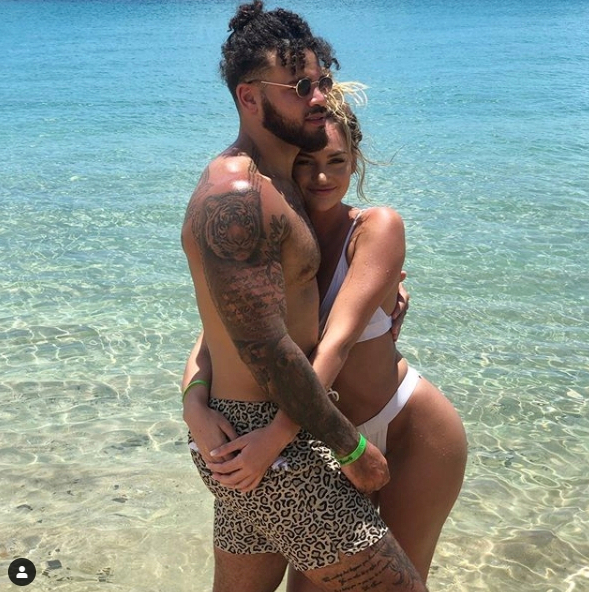