AMBER Portwood has branded her ex Gary Shirley's wife Kristina a "homewrecking w***e" and a "liar".

The 30-year-old lashed out at Kristina in a furious Instagram Live rant after the latest episode of Teen Mom OG on Tuesday. 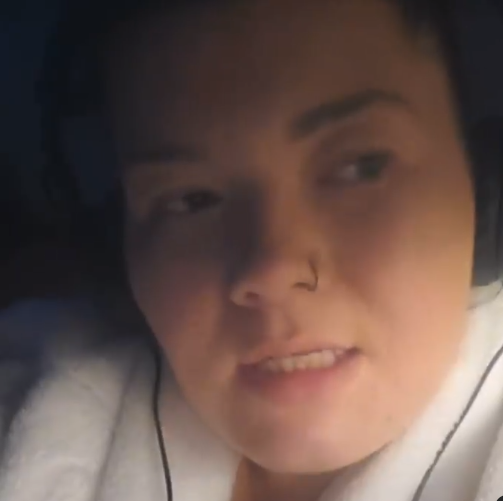 In the episode, Leah – the daughter Amber shares with Gary – said she doesn't have a "bond" with Amber.

The preteen said Kristina is the one who looks after her and added that all Amber did was "give birth" to her.

Several hours later, Amber took to Instagram to brand Kristina a "liar" and claim that she "spoils" Leah. 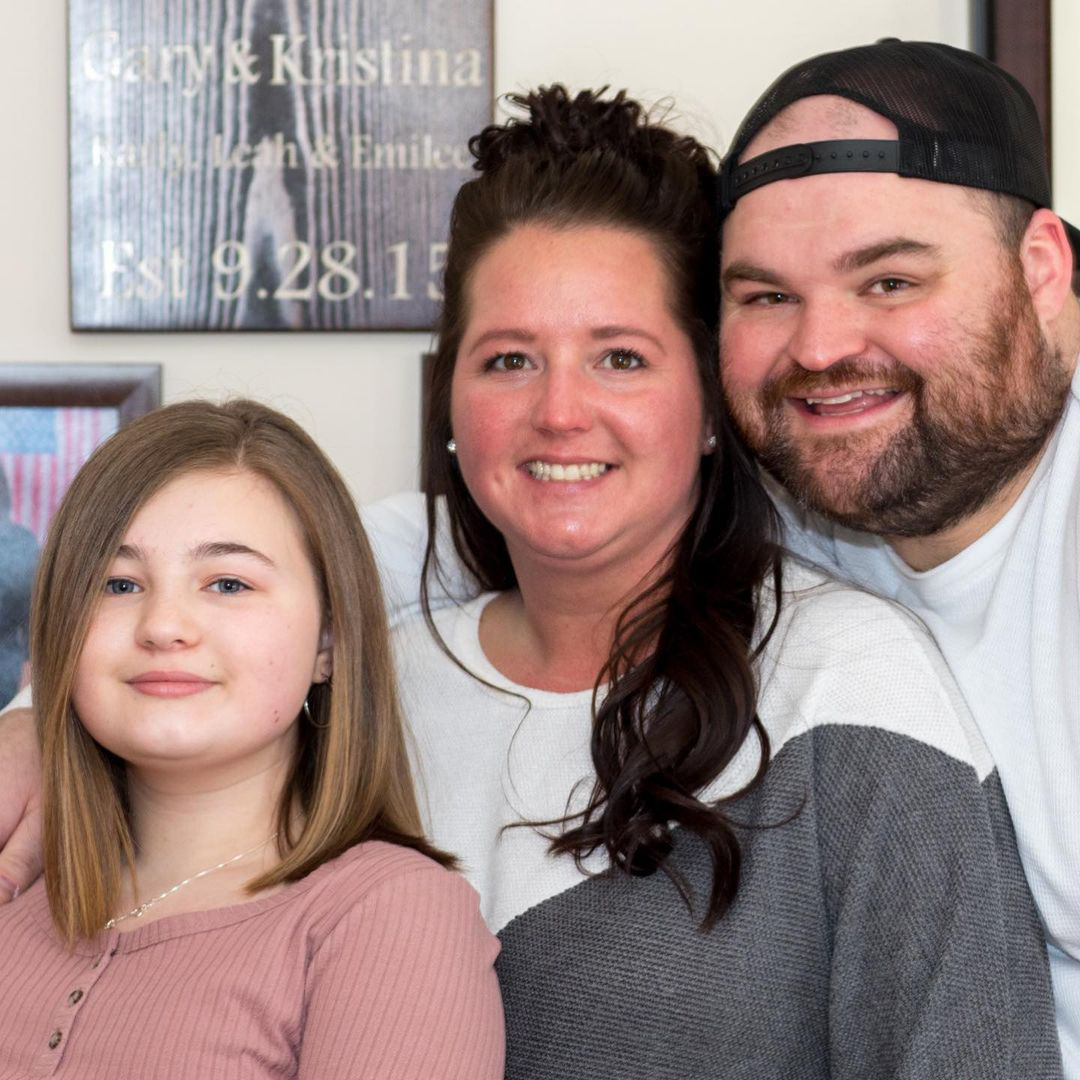 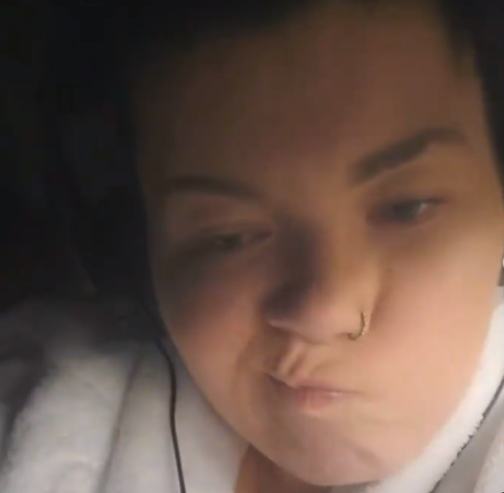 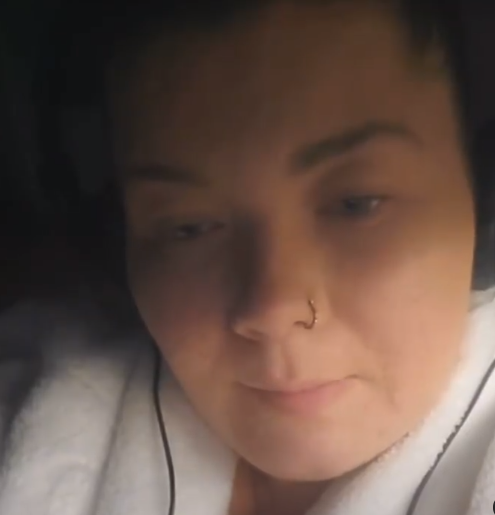 Amber also talked about her time in prison for prescription drug possession. She was released in 2013 after serving 17 months of a five-year sentence.

"I was told that when I got out of prison I would have my family, all the while I was being cheated on," she said.

"I'm not jealous of Kristina, there is nothing about Kristina that even makes me jealous in any sense. I don't try to be mean, I'm just telling the truth." 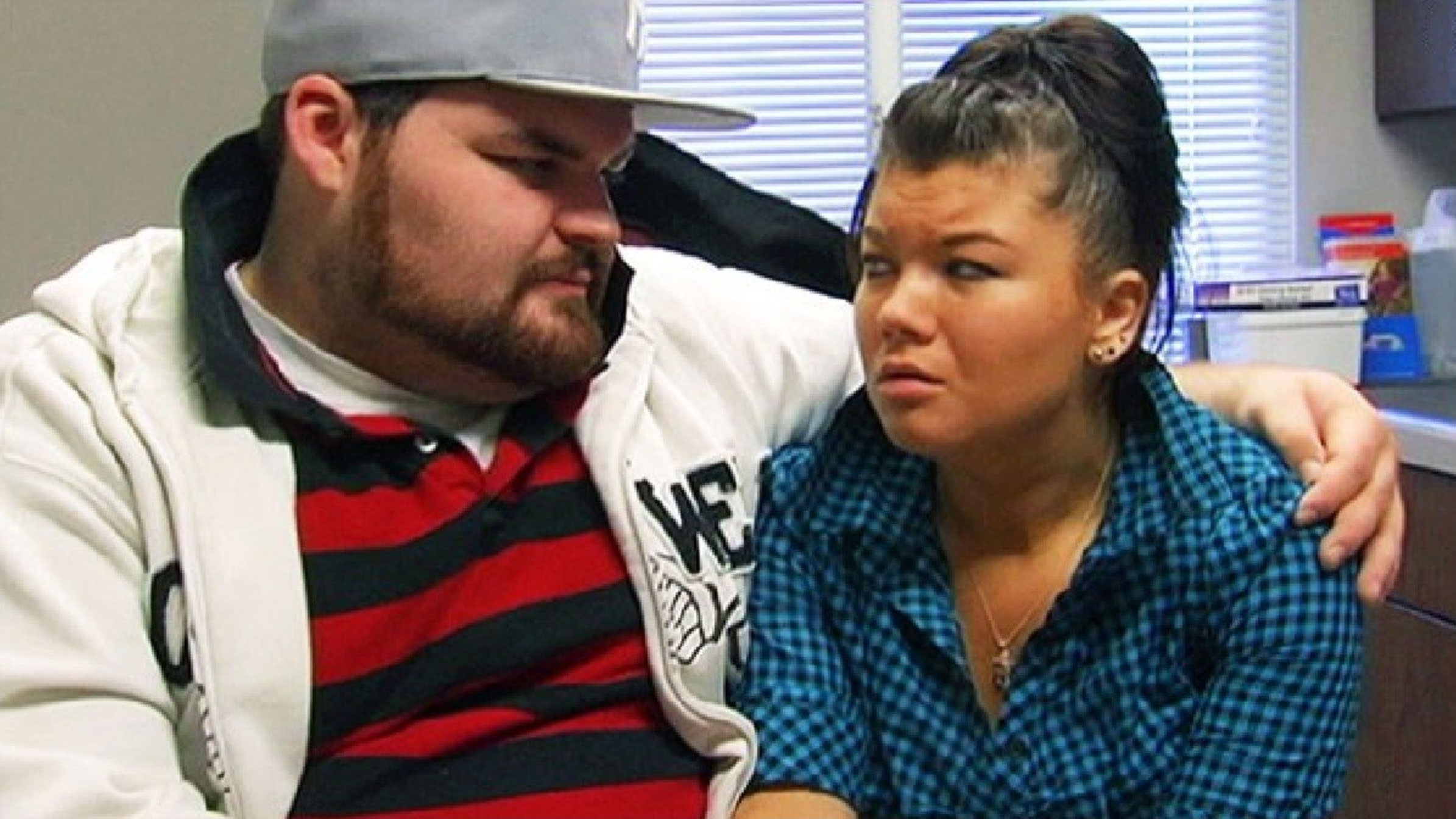 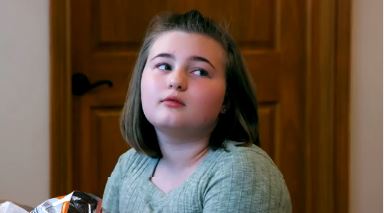 The reality star then moved onto Leah's relationship with Kristina.

"[Leah] respects her because she brings her out to Starbucks, gets her nails done and spends over a thousand something dollars of clothing on her," she ranted.

"Hell, I'd respect her too. I was raised to not spoil my child. Kristina doesn't do anything for Leah. She doesn't take care of my daughter.

"Leah wanted to live with me until they went to Disney World. I don't spoil Leah, she only gets things on her birthdays and things like that." 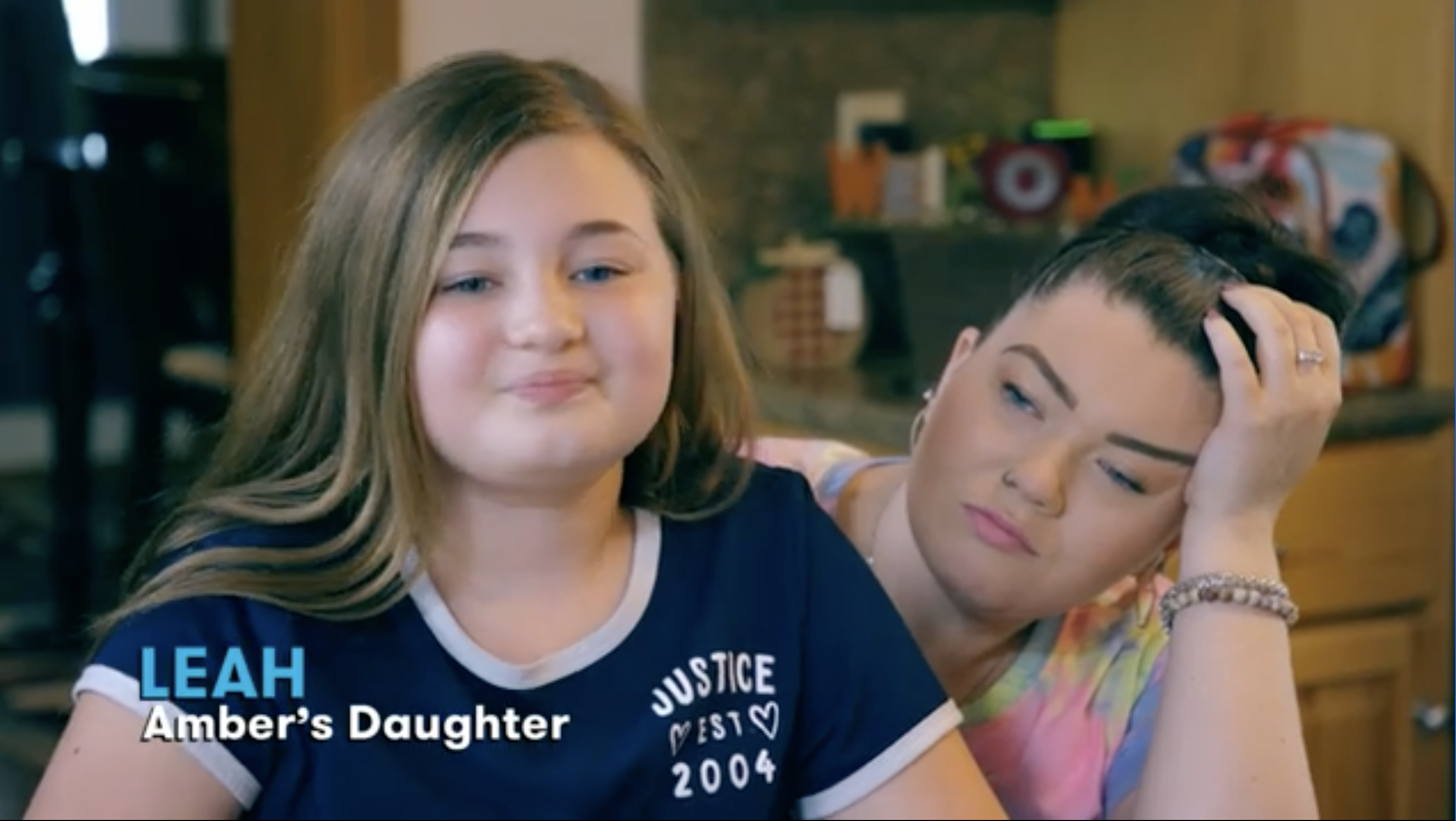 She added: "They spoil my daughter. Spoiling a child is horrible. It turns people into absolutely misguided and very delusional people when it comes to the world that we really live in.

"Children need love. I give plenty of love to my children. I know how my daughter really feels. I've talked to her a couple of times without cameras."

Amber also lashed out at Gary, saying he "wouldn't have a job if it wasn't for me in the beginning".

The Teen Mom star then hit out at a fan who compared her to MTV alum Farrah Abraham. 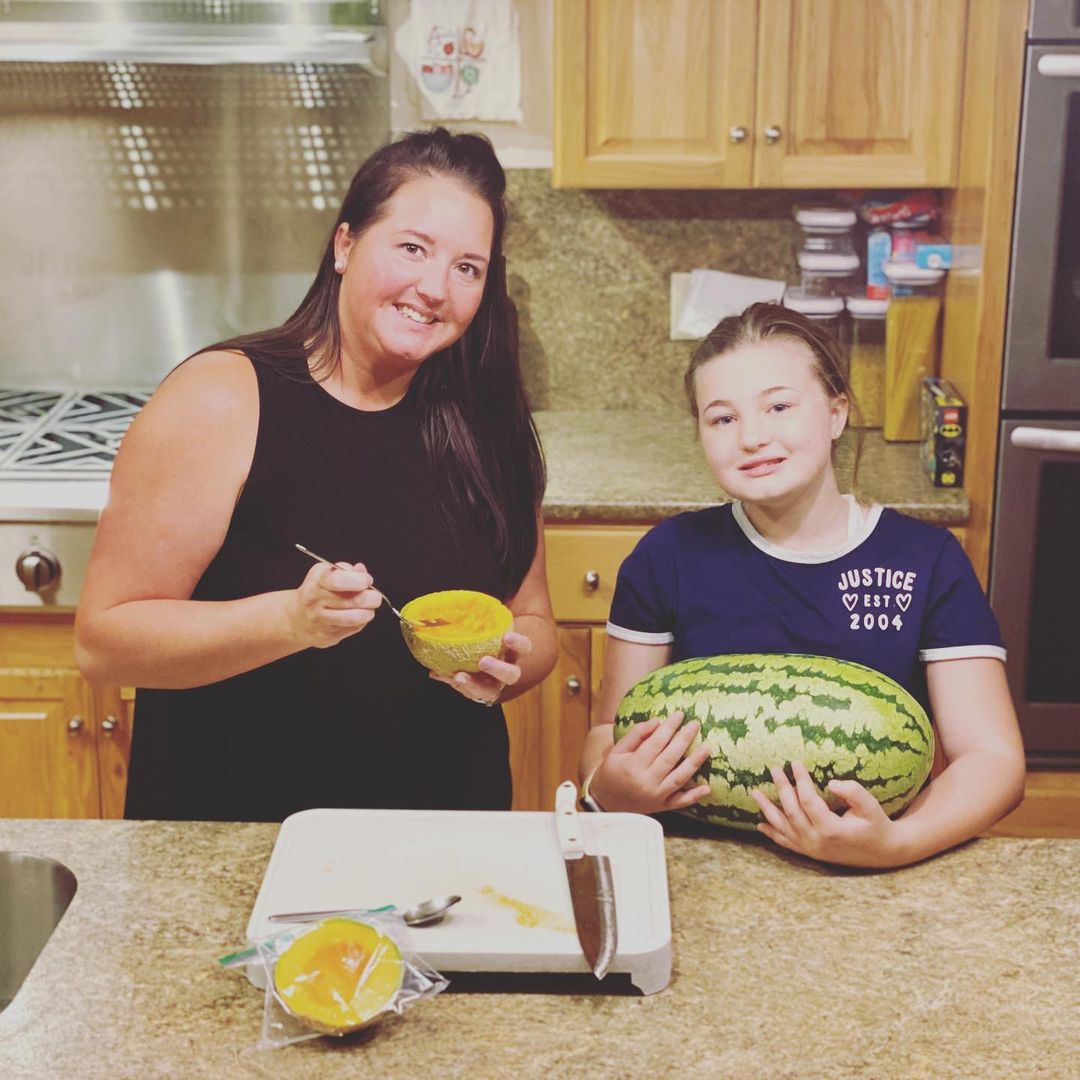 "I'm not a narcissist, I'm a person that tells the truth," she said.

"I'm not turning into f**king Farrah are you stupid? How am I Farrah? The f**k are you talking about?"

In last night's episode, Leah said she didn't want to invite Amber to her birthday party – despite Gary's pleas to include her.

“We don’t really have a bond like that. Twelve years and she hasn’t really done anything. That’s kind of been like Kristina’s spot," she said. 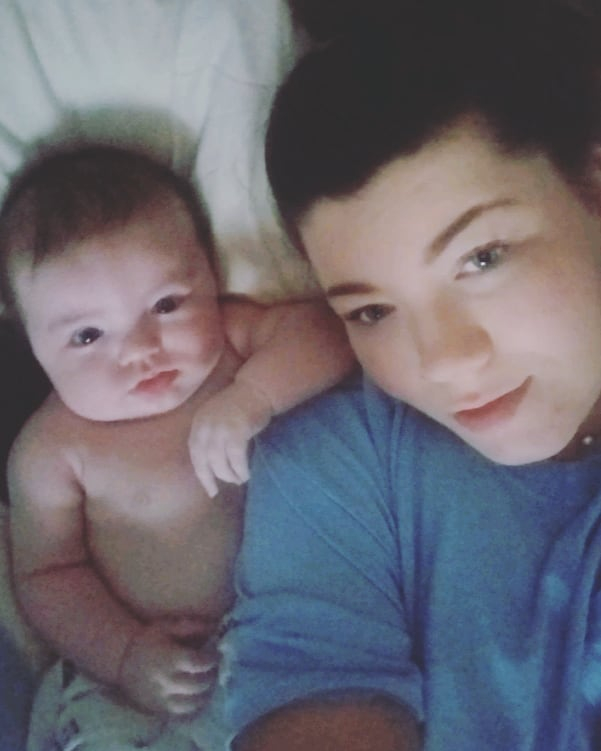 “All she did was just give birth to me and then just kind of left."

Amber previously called Gary and Kristina "two-faced liars" after they appeared to mock her in a Teen Mom OG episode.

In the episode, Gary said he always has to go to Amber's house to fix things for her and even does her grocery shopping.

Teen Mom fans have accused Amber of "taking advantage" of Gary after they noted how her baby daddy visits her every day and brings her groceries and medicine.

Amber retaliated saying: "Gary did say that he was here every day for a week. No, sweetheart. That's a lie. And you're two-faced. And your wife's two-faced- saying that I'm like a teenager, like a teenage daughter.

Amber was arrested and charged with felony domestic battery in 2019 after an alleged fight with her ex, Andrew Glennon.

Andrew filed for primary custody of their two-year-old son, James, after the arrest. She remains on probation.