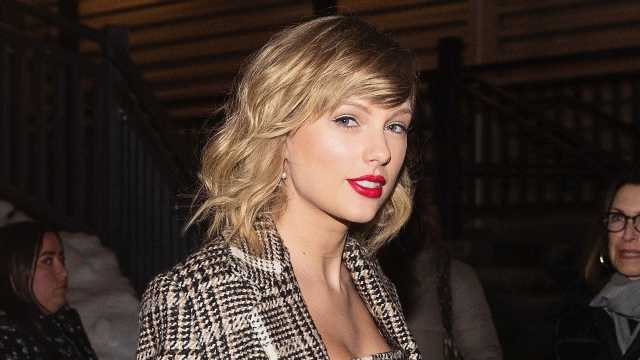 Backed by New Regency, the film has Russell directing from his own script, for the first time since 2015’s Joy, starring Jennifer Lawrence. Russell is also producing the project alongside Matthew Budman.

Plot details for the film and Swift’s role in it are under wraps, with 20th Century Studios to release the project, though a release date has yet to be set.

This will be Swift’s second time onscreen since the movie musical Cats. The GRAMMY-winning singer’s other acting credits include Valentine’s Day and the film adaptation of the young adult novel The Giver, starring Meryl Streep. Swift was also the subject of the Netflix documentary Miss America, which premiered at the 2020 Sundance Music Festival as well as the Disney+ documentary Folklore: The Long Pond Studio Sessions, which gave a behind-the-scenes look at the making of her album by the same name. 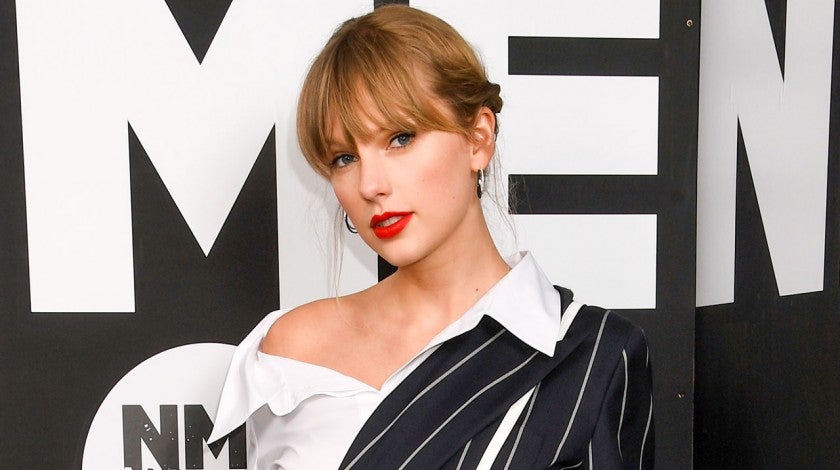