SUSANNA Reid was forced to make a sudden outfit change on Good Morning Britain because her dress was too revealing.

The 48-year-old presenter was ready and raring for work this morning wearing a red printed frock, but within just three minutes had to switch into a blue patterned number because the first was see through. 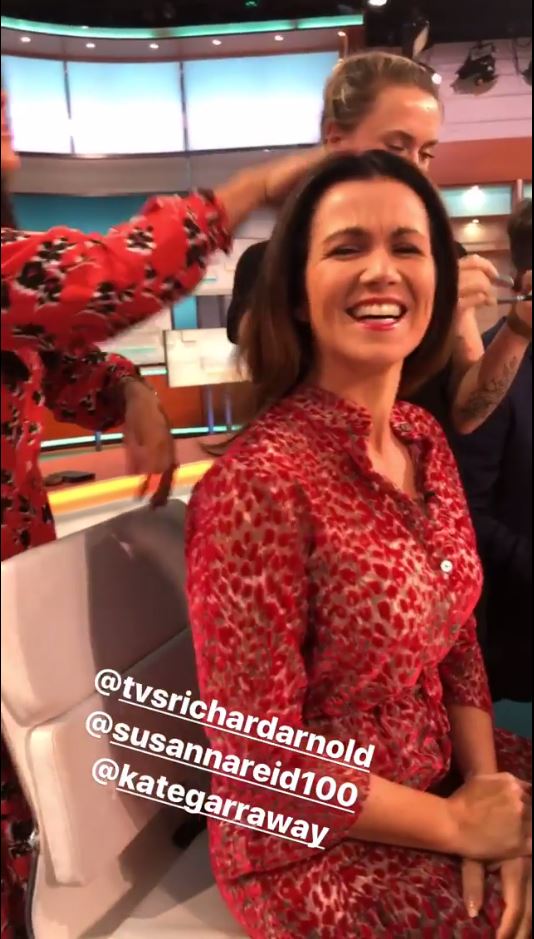 Her colleague, Ben Shepherd, shared the goings on behind the scenes on his Instagram Story.

In a video he panned to Susanna getting her hair and make-up done while on set, showing off the rouge ensemble.

He said: "There's a serious bit of patterns going on there."

But in the next clip Ben draws attention to Susanna's new look, he added: "Two minutes ago I was sure you were in a different outfit. 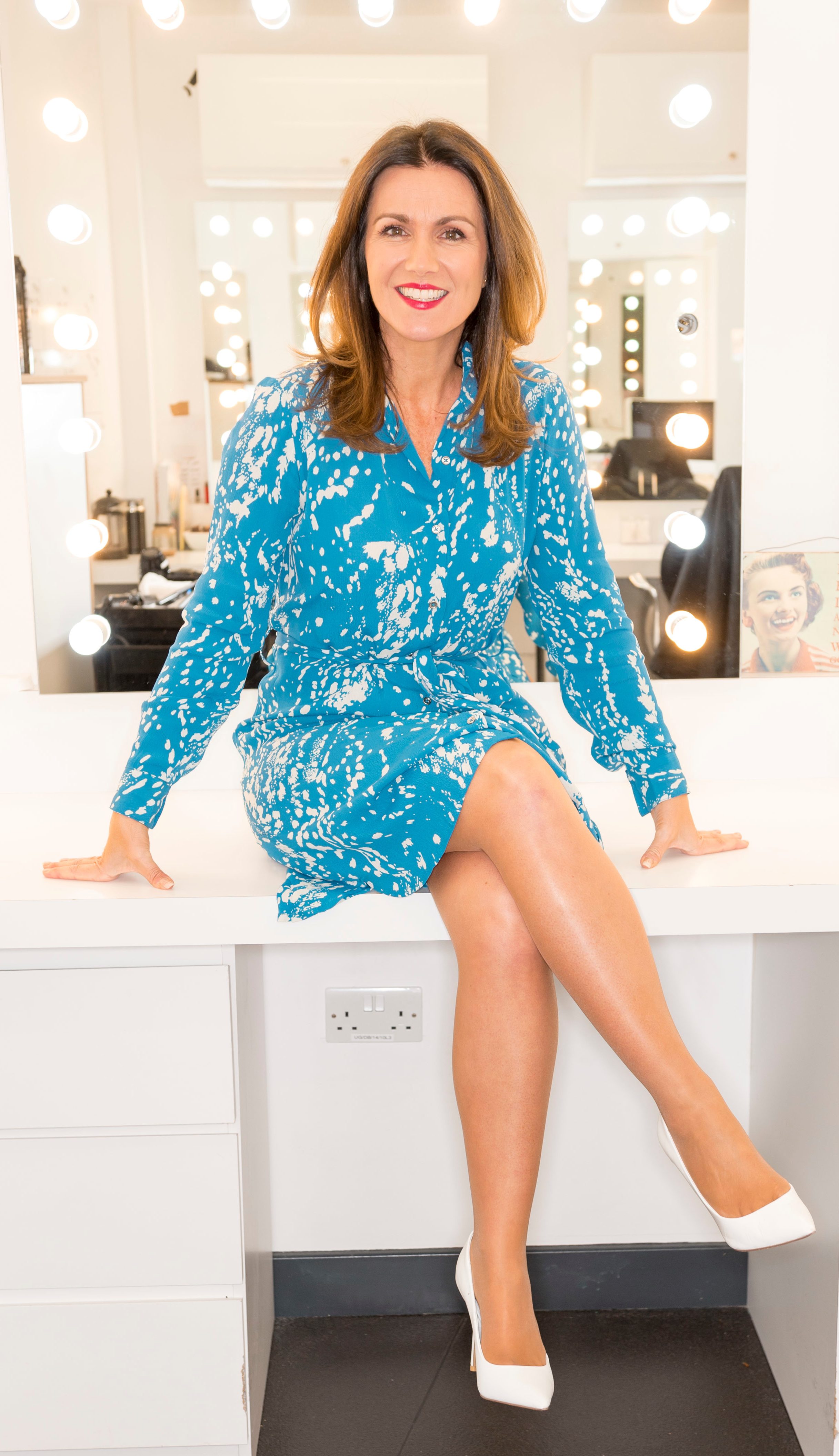 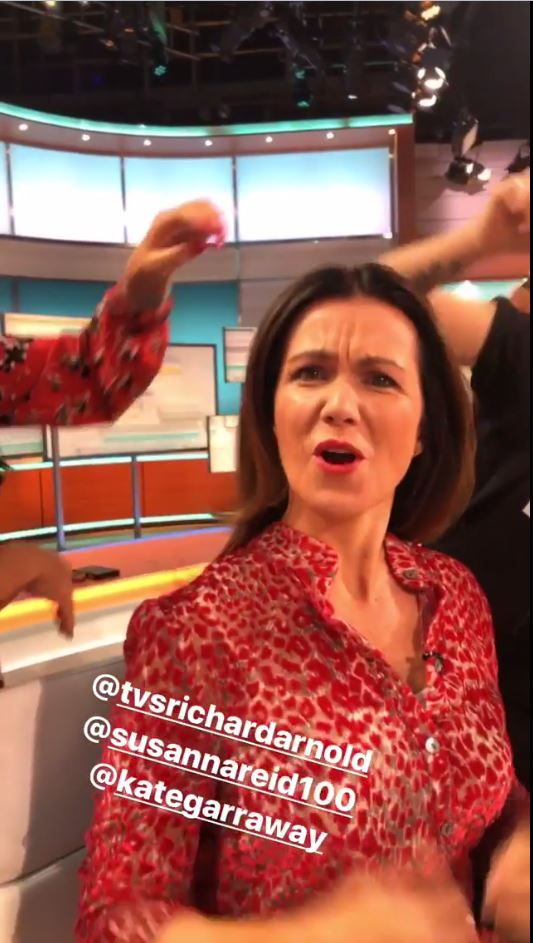 "The strange goings on on the GMB desk."

Susanna said: "I could have done a couple of wardrober changes in the three minutes we had before air time."

To prove his point Ben shared a collage of Susanna's two looks, which he captioned: "Quick Change Reid.

"Two mins to change… no problem." 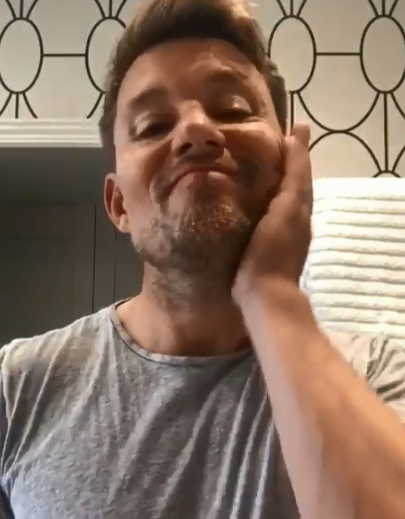 Ben underwent a makeover of his own as he shaved off his beard ahead of his appearance on the ITV breakfast show.

He said: "You know it's the end of summer when the beard's got to go.  Back to work first thing so time to shave the beard."

Ben joked he looked like a pre-pubescent child after removing his facial hair.

He went on: "There we have it clean shaven.

"Looking like I'm just about to go through puberty again- at least my mum will be pleased. See you in the morning."