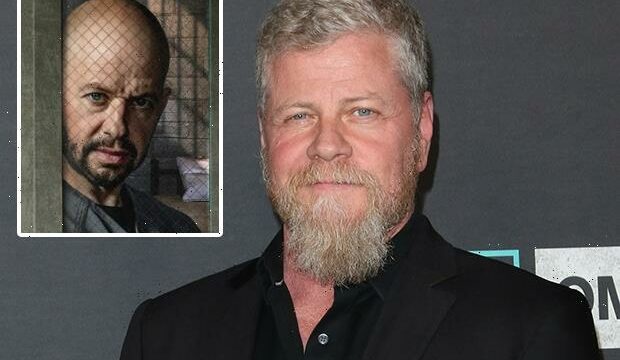 Don’t call it a recast. (Or do! Who are we to pretend to understand the multiverse at this point?)

TV Roles That Were Recast (and Why)

When Superman & Lois returns for Season 3, the CW series will introduce yet another Lex Luthor, this time played by The Walking Dead‘s Michael Cudlitz, TVLine has confirmed.

Per his official description, Cudlitz’s character is “known to the world as the visionary billionaire behind LexCorp, but secretly, the criminal underworld knows who Lex truly is: a brutal psychopath who terrorizes anyone he crosses paths with. When Lex debuts this season, it’s been years since he dropped out of the public eye and he’s re-emerging hellbent on correcting a personal injustice by enacting revenge on the two people he feels have wronged him — Superman and Lois Lane.”

Jon Cryer was the first actor to play the Arrowverse’s Lex, making his debut on Supergirl in 2019 before tangling with other superheroes in The CW’s “Crisis on Infinite Earths” crossover event. Wolé Parks was briefly believed to be a new version of Lex in Superman & Lois‘ series premiere, but that turned out to be a misdirect; he was later revealed to be John Henry Irons.

EW was the first to report Cudlitz’s casting. Your thoughts on the new(est) Lex? Drop ’em in a comment below.