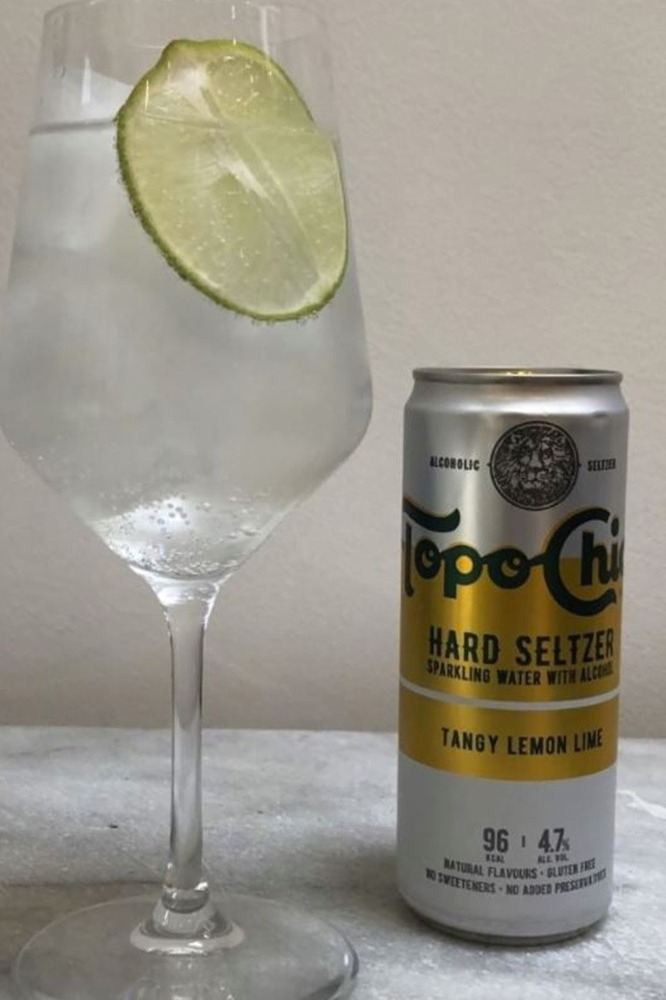 During the episode, there was a segment dedicated to the upcoming Mexican culture appreciation day that is next week.

To mark the day, the guests tried a variety of drinks from experts Neil Ridley and Joel Harrison.

The drinks included a caramel-like tequila with chocolate, a smoky blood orange paloma and mineral water with an alcoholic kick to it. 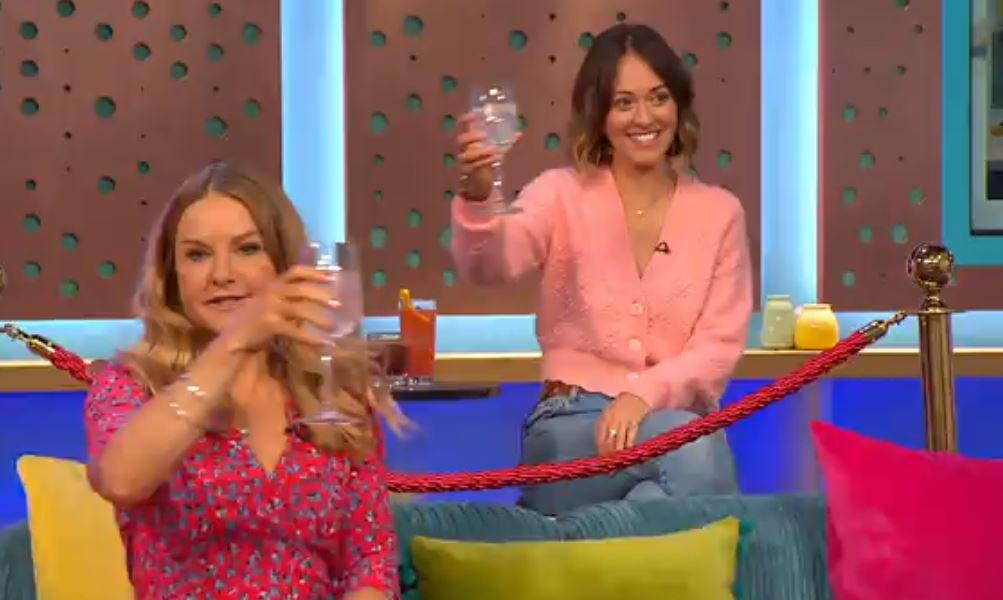 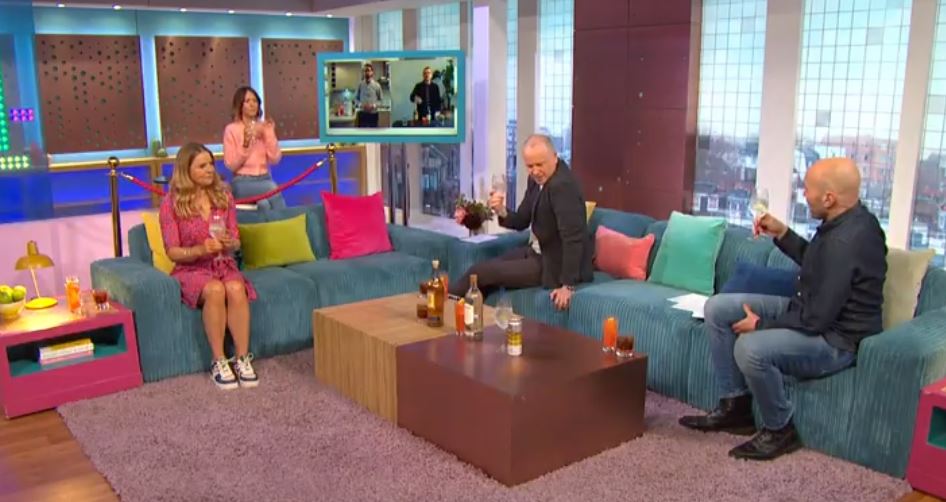 Thinking about the sunny days ahead, the guests enjoying imagining drinking in the warm weather as they cheered to one another.

But a very surprising drink confused guests and viewers.

It was presented as a very famous mineral water from Mexico called Topo Chico.

At just two pounds, the tangy lemon-lime hard seltzer comes in a can and is available from stores like Sainsbury’s. 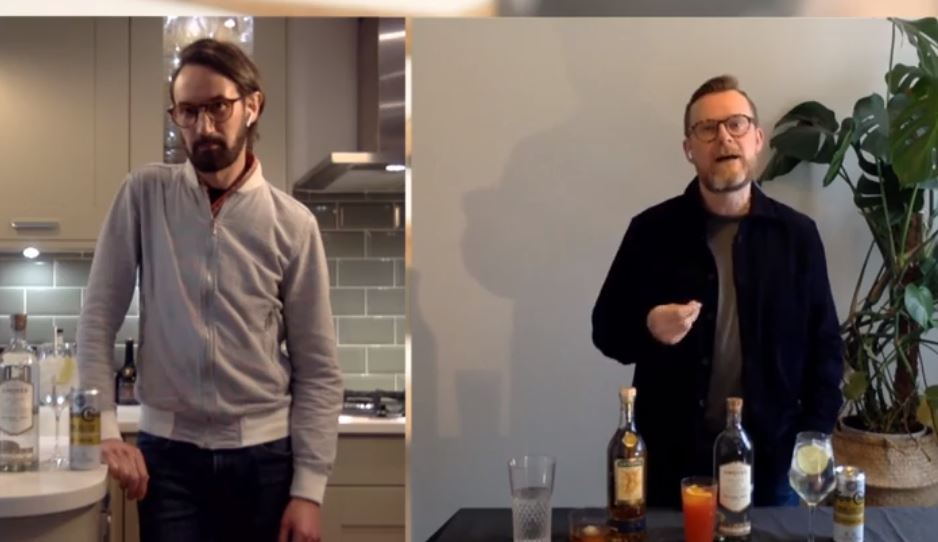 Presenter Tim was quick to question: “What am I drinking?” to which the experts replied, “it’s an alcoholic water.”

Ideal for a hot summer’s day, barbeques and parks, this water with a kick is described as a new trend that is also low in calories.

With 4% alcohol, it is essentially sparkling water with a hint of spirit and then flavoured with lemon and lime.

Guests were quick to compliment how refreshing the water is and how much they like it. 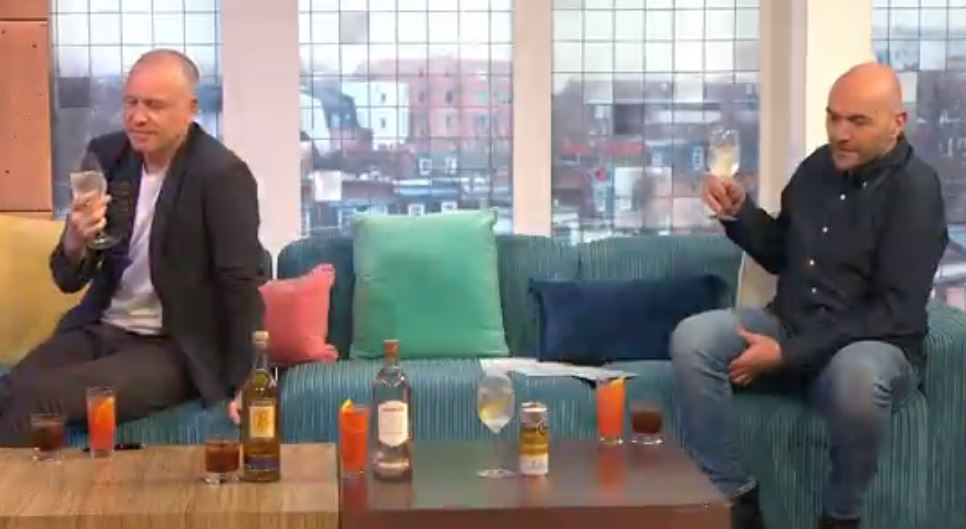 Fans took to Twitter to question and celebrate this confusing yet inciting beverage.

A third wrote: “The “water” has gone straight to Tim’s head” with laughing emojis. 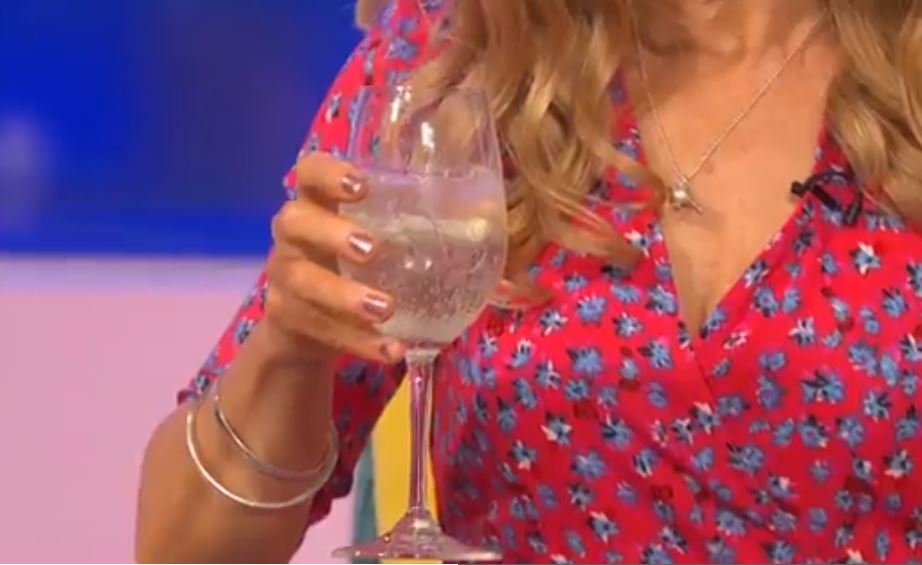 And a fourth said: “Thames and Affinity water. Can you give us an alcoholic version of your product, please? It’s in apparently. #sundaybrunch”

Experts also informed viewers on how there is a shortage of aluminium cans in the world due to the popularity of Topo Chico.

Most of the guests called the Topo Chico the “favourite” and “winner” out of the drinks they tried.

Watch Sunday Brunch next Sunday at 9:30am on Channel 4.