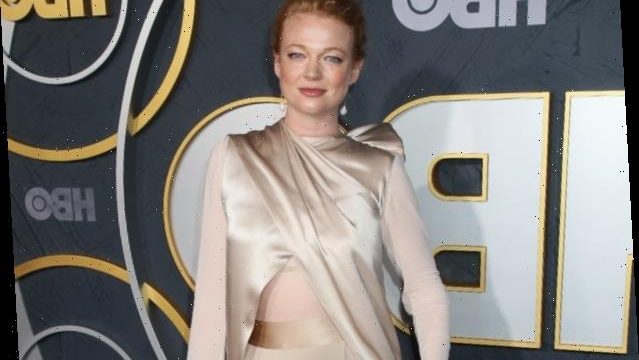 Mahalia Belo is directing the project 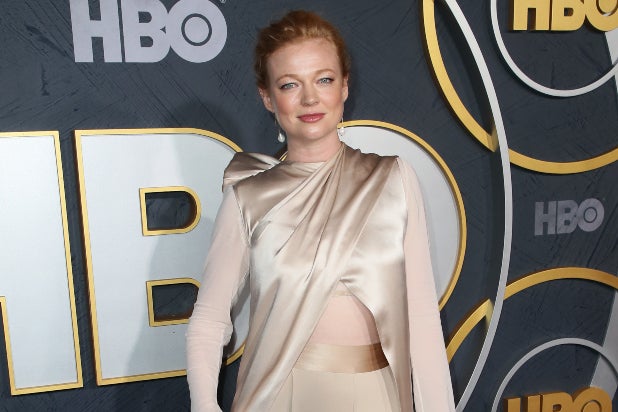 “Succession” breakout and Emmy nominee Sarah Snook is set to star in “Persuasion,” an adaptation of Jane Austen’s final novel at Searchlight, according to an individual with knowledge of the project.

Mahalia Belo is directing the project.

“Persuasion” is Jane Austen’s final novel, a quintessential romance of second chances. Many years after refusing the proposal of young naval officer Frederick Wentworth, Anne Elliot (Snook) finds herself navigating the waters of English society when Wentworth returns from war a wealthy and decorated Captain. As Anne ponders missed opportunities, she must consider her own regrets and unwavering, possibly unrequited love.

Writer/director Jessica Swale, (“Summerland”) is penning the screenplay adaptation of the Jane Austen book that was first published in 1818, a year after Austen died.

Producers Alison Own and Debra Hayward (“Sufragette,” “How to Build a Girl”), are producing the project via their Monumental Pictures banner. BBC Films is the co-financier.

Nook was most recently nominated for an Emmy Award for her role as “Siobhan ‘Shiv’ Roy” on HBO’s award-winning series “Succession.” Next up, Snook co-stars in Kornél Mundruczó’s “Pieces of a Woman” opposite Vanessa Kirby and Shia LaBeouf which made its world premiere at the Venice Film Festival and will be distributed by Netflix later this year.

Snook is repped by UTA and Omni Artists.