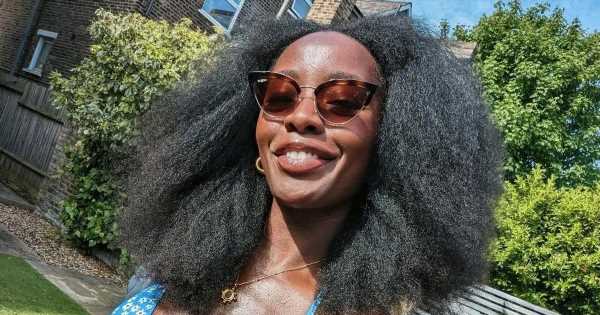 The radio presenter starred in the latest series of the BBC dance show and Waltzed her way all the way into the finals.

However, after sustaining an injury, AJ was forced to pull out and missed out on a chance of becoming the next Strictly champion and finished in third place.

After impressing both the judges and people at home with their performances, many noticed the chemistry between the duo.

With many rumours circulating about a romance between AJ and Kai, she's broken her silence on their relationship.

Speaking to the Sun she said: "I just spoke to Kai yesterday and he was like: ‘Oh my god, you smashed it on Eurovision.’ And that’s the beautiful thing — we’ll always have this really important and special bond where we got to go on this magical journey together.

"We really support each other and applaud each other."

Looking back on her time on the show, she said that she was "literally living the dream"

She explained: "Strictly was an overwhelmingly positive experience. It was the first time that I was introduced to a whole new audience of people who were accepting me for me — flaws and all.

Kai confirmed that he's currently seeing his fellow Strictly professional dancer Nadia Bychkova after rumours sparked that they were together.

AJ revealed that she asked producers in 2020 if she could take part but they had said no.

She said: "I asked them in 2020 if I could do it and they said no. There are always those people that get asked every year and say: ‘I just haven’t found the time.’ That was not me — I had not been asked every year!”

For more of the latest showbiz news from Daily Star, make sure you sign up to one of our newsletters here