STRICTLY’S Craig Revel Horwood admits he has to watch what he says to contestants — for fear of being cancelled by the woke brigade.

The acid-tongued judge is infamous for his scathing putdowns. But last year viewers noticed he had cut back on insults. 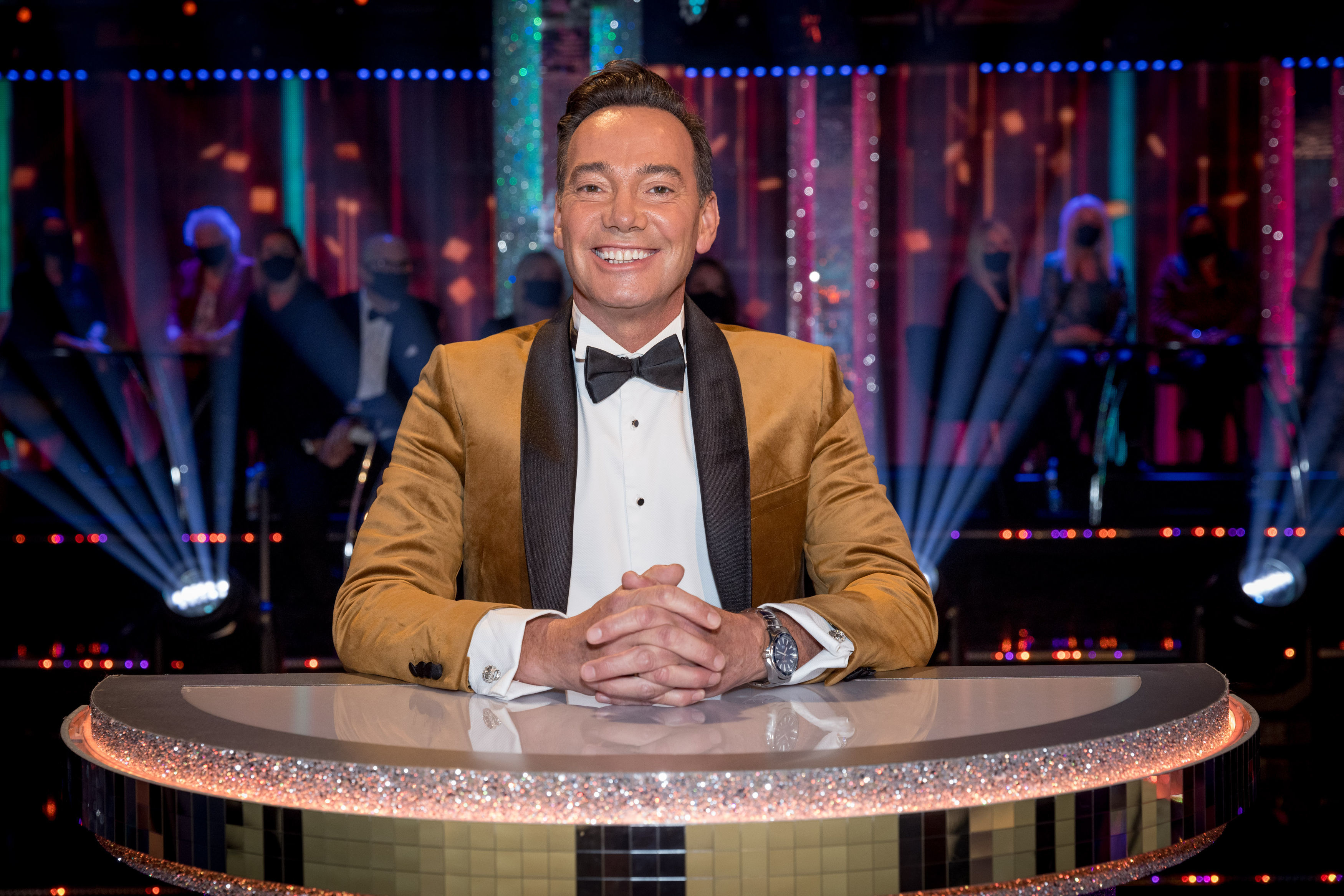 Craig, 56, said that since Strictly started 17 years ago, the world had become a duller place because everyone is scared of offending snowflakes.

He said: “There is not as much freedom of speech as we used to have, with the fear of offending certain groups.

“We live in a very homogenised world now — I think speeches in ten years won’t be allowed any opinion as you will be offending someone.

“I think you have just always got to be aware really. I never go on to speak ill of anyone.”

He admits he started to tone down his “Mr Nasty” persona last year, with no Strictly studio audience egging him on.

He added: “I did not feel compelled to create anything that I did not really mean.

“No one ever tells me what to say or do, though. I treat it like I would treat my own dance company: with respect.

“But you have still got to tell people what is wrong with their performance.”