BBC viewers tuned into Strictly Come Dancing in their millions over the weekend as they got to see how each pairing would perform in their first routines of the series. With the celebrities seeing varying degrees of success in their performances, Ranvir Singh and Giovanni Pernice were one of the stand-out couples, scoring an impressive 21 points for their Paso Doble. On Monday morning, the ITV breakfast show presenter admitted to her GMB co-stars Charlotte Hawkins and Adil Ray she had “wept the whole way through” watching the programme back yesterday after seeing fellow contestant Carole Quentin break down on-screen.

Ranvir was delighted when her partner Giovanni revealed to her she would be dancing the Paso Doble during the launch show.

And on Saturday night, the presenter got the chance to strut her stuff around the dance floor for the first time.

The pair danced to End Of Time by Beyoncé and didn’t fail to impress, with the routine being met by a flurry of positive comments from the judging panel.

Ranvir and Giovanni scored 21 points which put them in joint third place and in strong stead for the series as it continues. 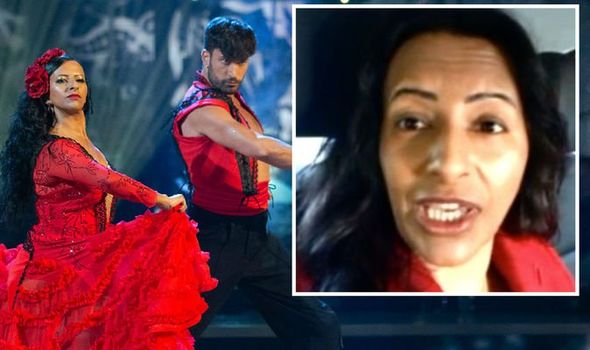 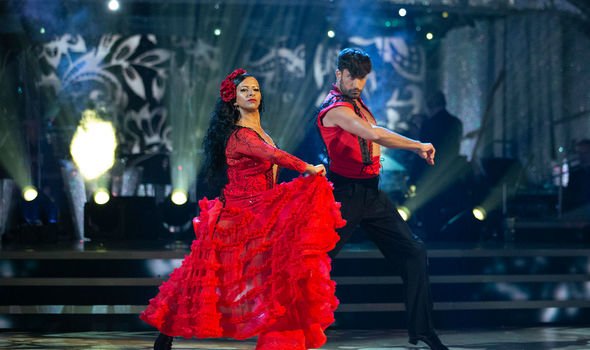 And this morning, Ranvir joined her co-stars via video-link whilst she was on her way to rehearsals.

She revealed just how much the programme meant to her, admitting she had “wept” whilst watching the episode back.

Ranvir told Charlotte: “I watched the show back and honestly, I was a bit of an emotional wreck, I cried my whole way through it – I don’t even know why!

“Caroline Quentin started crying in her VT (video tape), saying she just loves dancing and she’s so happy and I just wept all the way through,” she added. 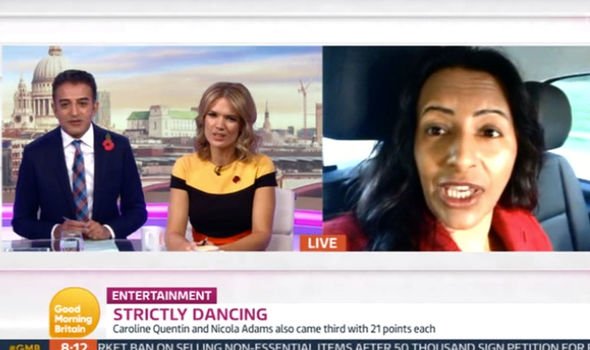 Charlotte queried why this was, saying: “But you got such amazing comments from the judges! Shirley [Ballas] was talking about your exquisite hands, Craig [Revel-Horwood] said it was a great first dance.

“Motsi [Mabuse] said she adored it, she loved it – you must have been absolutely thrilled to have got such amazing comments from the judges?”

Ranvir went on to explain she was not expecting such a good response, due to her lack of experience on the dance floor.

She said: “It was just such a surprise because I’ve got no dance experience and never done anything like it before – so I’ve got nothing to compare it to.

“I was just giving it everything I had because that’s all you can do, isn’t it? You’ve got nothing else in your armour other than just, ‘Right, okay, it’s Saturday night, it’s Strictly and I need to put it all out there.’

“And you know, when I’ve watched it before it’s not the best dances always that you remember but I remember watching Ed balls and thinking, ‘Yeah go for it!’”

She went on to tease her upcoming routine but couldn’t give away any details to her colleagues.

Ranvir said: “I can’t tell you what it [the dance] is but it’s totally different in every way to what I’ve just done, it comes around so quickly…

“All the techniques you’ve just learnt go out the window on a Monday, you’ve just got to do something different,” the star said.

Ahead of Ranvir’s appearance, Adil suggested to viewers she would be dancing for them live on-air, saying: “She’s just stretching, she’ll do a little bit of something over FaceTime.”

But Charlotte reminded him: “I think she’s going to be in a car so that might not be practical,” before Adil suggested an alternative way Ranvir could be able to show off some moves.

“She’ll find a way, get her legs over the front seat – she’ll do something. Competition time… that came out all wrong!” Adil commented.

Good Morning Britain airs weekdays from 6am on ITV. 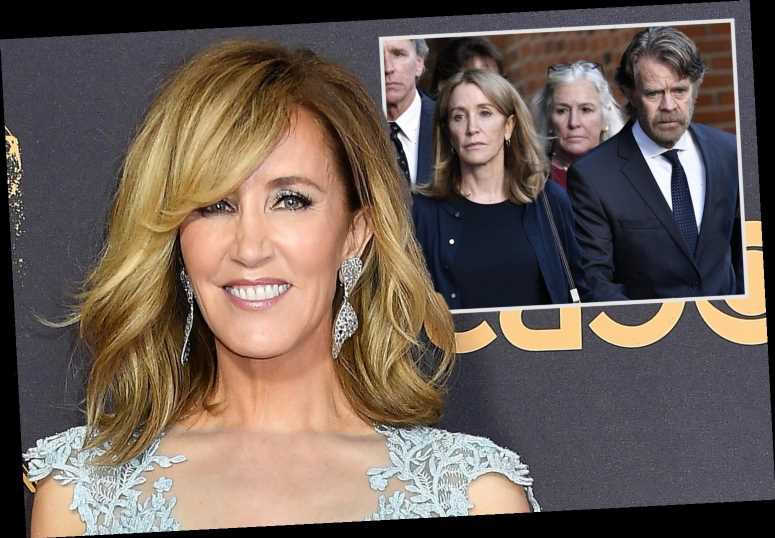