They won’t have celebrity partners this year and will instead be a part of the group numbers and reserves.

The pair announced their news on Instagram, explaining they are still excited for the series ahead.

However, it’s been reported they are “too short” for the 2019 line-up considering the girls are just too tall this year.

The Sun reported Graziano will be replaced by Johannes Radebe, who also joined Strictly last year.

A source told them: “Fans will be disappointed but Johannes will be a brilliant addition. He’s excited for the challenge.

“It was agreed he was a better fit in the line-up than Graziano. It all happened rather quickly but there’s no bad feeling.

Another insider added to the publication previously: “Height is an issue and this year, Gorka will be one of the reserves.”

A representative for Strictly Come Dancing declined to comment when approached by Express.co.uk.

Graziano shared on his Instagram yesterday: “Just letting all the fans know that I will not have a celebrity partner this series, but don’t worry… I am not going anywhere!

“You will see me every Saturday/Sunday nights in all our amazing group dances, on It Takes Two and across the series. 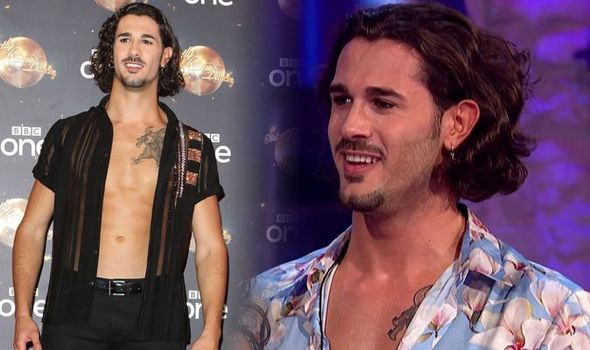 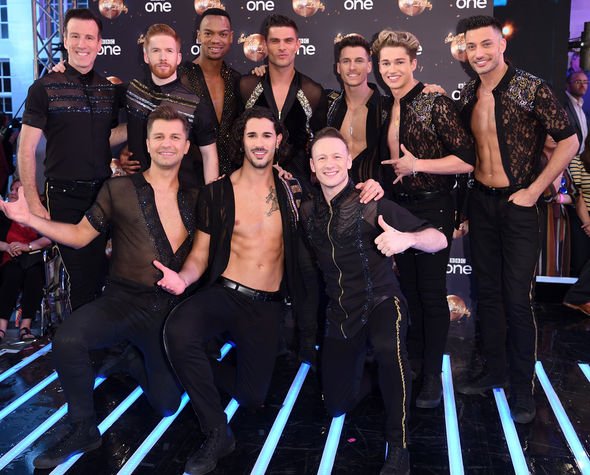 “We have some amazing routines already and I can’t wait for you to see them all!”

He added: “To my fellow pros, good luck for a magical series! Let’s do this and I love you all! Graz.”

Gorka added on his Instagram: “For everybody that’s been asking, I can let you know that this series, I sadly won’t be partnered with a celebrity for the main series of Strictly.

“However, I will still be heavily involved in all of the group numbers and all things Strictly!

“I’m excited to see this year’s celebs and my fellow professionals dance for the Glitter Ball and I hope to be back fighting for it next year.

“As always, it’s gonna be a GREAT series.” 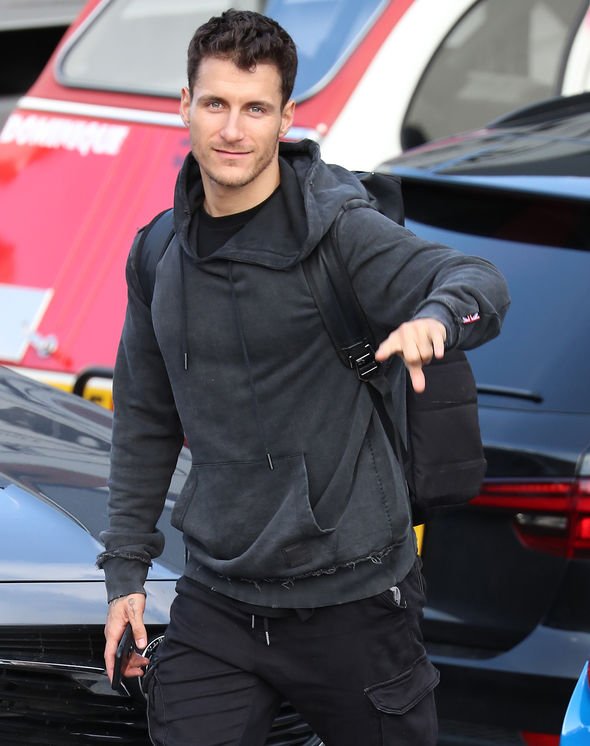 Meanwhile, all eyes are on who Neil Jones will be partnered with since it’s the first time he will ever have a celebrity partner.

According to Ladbrokes, he is odds-on to waltz with Alex Scott.

The professional is tipped at 4/1 to pair up with the former Arsenal footballer.

Alex Apati of Ladbrokes said: “Neil’s had a tough time of things of late but the odds suggest Strictly chiefs will pair him up with this year’s hot favourite, Alex Scott.”

Strictly Come Dancing will return next year on BBC One.