She’ll be going up against 14 other famous faces with the hope of lifting the Glitterball trophy on the BBC contest in a few months time.

But ahead of the launch of the series, Catherine has admitted that she’s lacking when it comes to having a competitive nature.

I’m not good enough to be competitive

“I would be thrilled if I could make it to Halloween. Obviously Blackpool would be a dream.

“Blackpool was a huge part of my childhood – my family would love it if I made it that far.”

With a lack of competitive spirit, could Catherine find herself falling behind in the rankings?

Although, Catherine may well achieve her dream of making it to Blackpool as she’s been tipped as one of the favourites to win the competition.

While former footballer Alex Scott is the favourite for an overall victory, Catherine could also go all the way according to odds from Ladbrokes.

The bookies have Catherine with odds of 6/1 as the second favourite alongside EastEnders star Emma Barton. 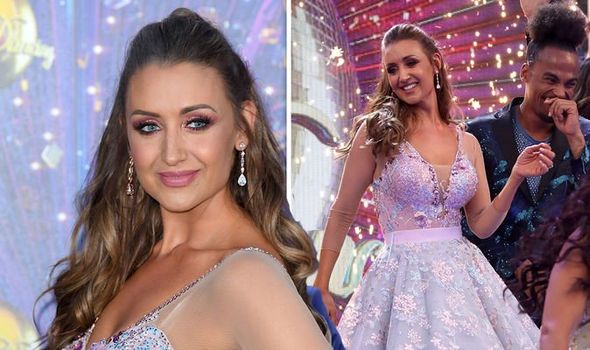 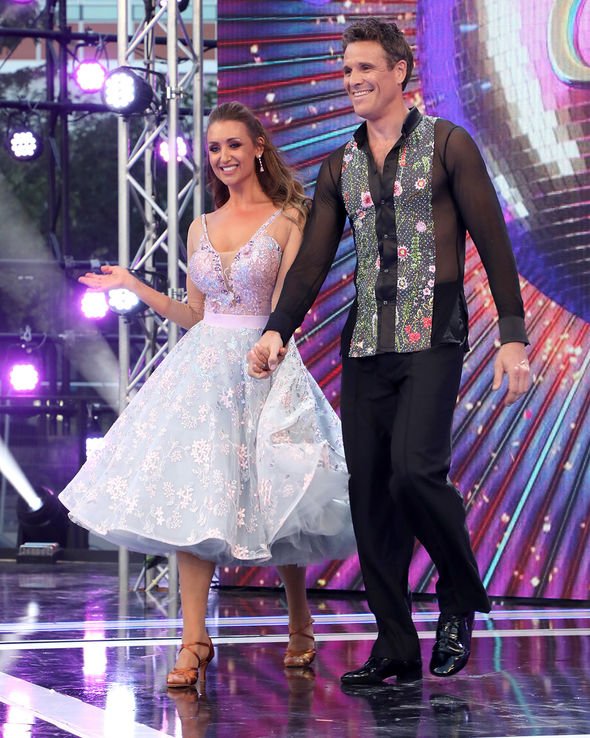 The actress has also spilled that she’s received advice from some of her fellow soap stars who have previously appeared on the contest.

Catherine divulged: “Gemma Atkinson and Tina O’Brien are friends of mine who have done it before.

“They weren’t really dancers before they started either, but they both said it was amazing. Lisa Riley was the same.

“They said if you are ever given the opportunity to do Strictly, I should go for it.

“So I knew I’d made the right decision.” 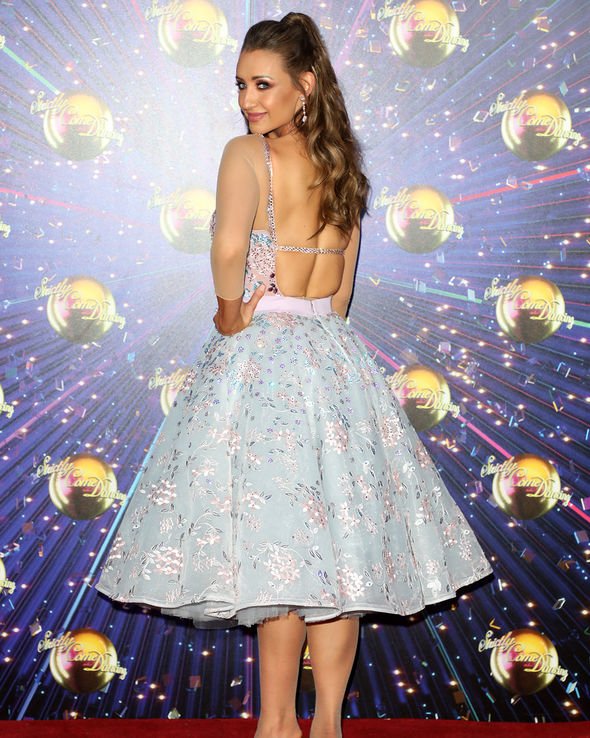 Catherine has also lifted the lid on what she believes she will find the most challenging about the process.

She said: “The thing I am most nervous about is waiting in those wings and hearing my name. I can’t begin to imagine the nerves.

“I get nervous with any live television, but singing and presenting is more within my comfort zone.

“This will be so far removed from that.”

Strictly Come Dancing launches Saturday at 7.10pm on BBC One.