Jamie Campbell Bower shot to stardom after his portrayal as Vecna on the fourth season of Stranger Things. Ahead of his upcoming project with John Dutton star Kevin Costner, Jamie praised his co-star as he paid him tribute.

Stranger Things made its long-awaited return to screens in May after a nearly two-year hiatus.

During the instalment, fans were introduced to the show’s newest villain Vecna (played by Jamie Campbell Bower).

The monster sparked fear across the town of Hawkins, Indiana, as it would kidnap, torture and kill children who had suffered from trauma.

Although the physical form of Vecna was destroyed by Eleven (Millie Bobby Brown), the jaw-dropping finale revealed the villain survived. 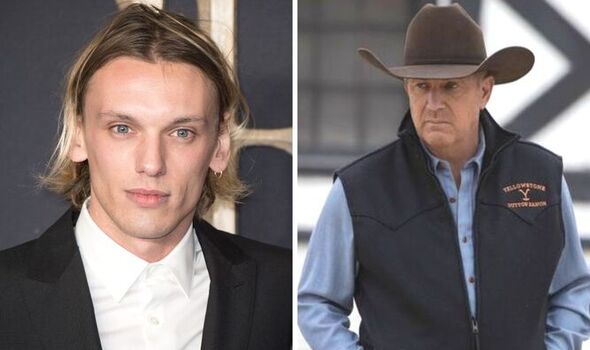 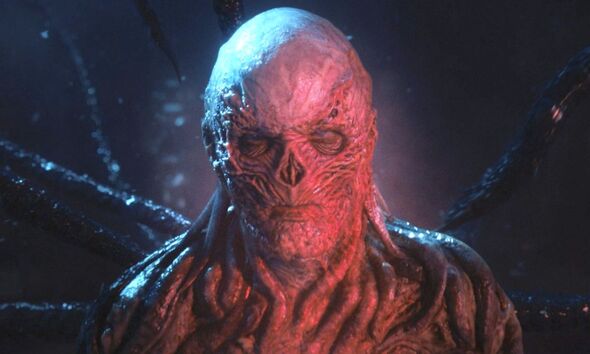 As fans wait in anticipation for Stranger Things’ confirmed fifth and final season, Vecna star Jamie opened up about his upcoming role away from Netflix.

The actor revealed: “I’m doing a western saga with Mr Kevin Costner, I’ll be in Utah in October riding a horse, wearing a Stetson.”

Praising the Yellowstone star’s music, Jamie added he was an “amazing musician”, adding: “I heard some of it two weeks ago.

“I was in a fitting and I just heard it, it’s amazing, he’s so talented,” Jamie explained to Jimmy Fallon, during an appearance on the Tonight Show. 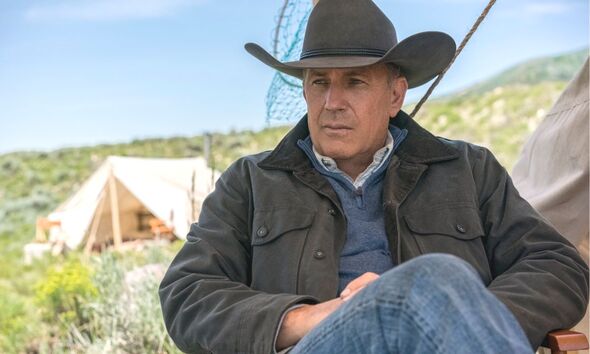 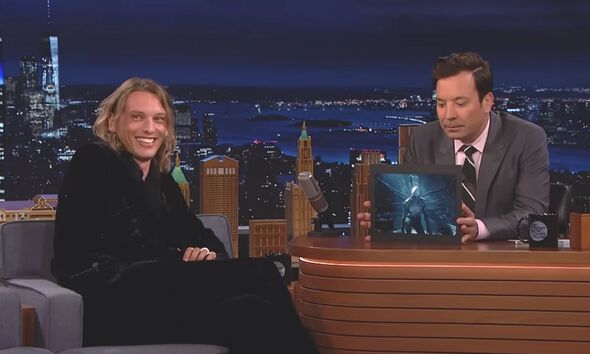 Although Kevin and showrunners have remained tight-lipped about the project, fans have predicted the joint venture could be the upcoming western drama, Horizon.

The film which will be Kevin’s first directorial project since Open Range in 2003, will be split into four interconnected movies.

Kevin is also expected to star in Horizon, which according to Variety will: “Span 15 years in the settlement of America’s Western frontier, and focus on both the settlers as well as the Indigenous groups that first occupied the land.

Although Jamie’s appearance in Horizon has yet to be confirmed, fans can be certain that he will reprise his role in season five of Stranger Things.

During his last few scenes in season four, the group of teenagers found themselves up against the villain in a battle for their lives.

As the instalment explored his past, motivations and ways of operating, Vecna was left severely injured after coming up against Eleven.

Although the monster was able to escape, fans can expect a major war when season five returns.

As for Max Mayfield (Sadie Sink), the season ended with the teenager in a coma after a near-fatal encounter with Vecna.

On her character’s fate, Sadie revealed: “I have no idea what’s coming in five and what that looks like. Max’s storyline is very up in the air, ’cause obviously, she’s in a coma, and Eleven can’t find her in the void.”

She told Deadline: “So who knows where she is and what state she’s in.”

Stranger Things seasons 1-4 are available to stream on Netflix.