Stranger Things viewers will know Billy Hargrove (Dacre Montgomery) and Will Byers (Noah Schnapp) have had very little in common so far. Billy has always been presented as a bully and serial womaniser, while Will is very timid and still traumatised from his season one experiences in the Upside Down. However, fans seem to have spotted a tragic clue connecting the pair.

Fans may have realised that both Billy and Will faced tragic childhoods.

Season two saw Billy beaten by his father while Will always had an absent father, who seemed to barely acknowledge his disappearance.

Moreover, both appeared to become puppets of the Mind Flayer as Billy was possessed and forced into committing atrocities and Will was kept prisoner in his own body.

One eagle-eyed fan has taken to Reddit to discuss parallels between the two. 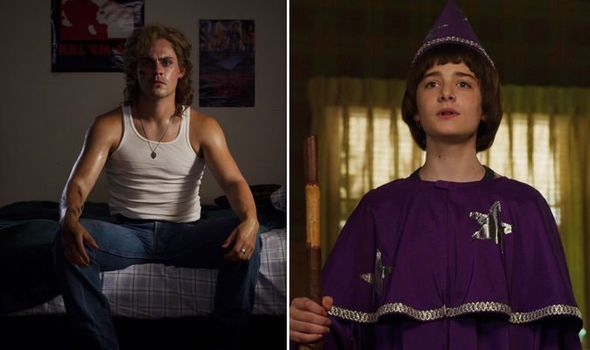 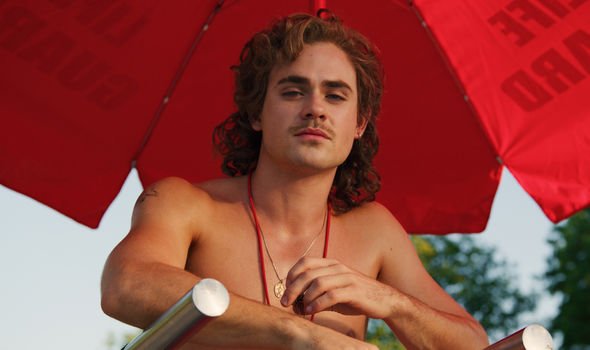 The user began: “Both are called William I assume (Will and Billy). Both had awful father figures.

“However, one grew up with his loving mother (Winona Ryder) and the other grew up with an abusive father, and they turned out very differently.”

“I have this theory that if Billy would have survived maybe he could have somehow bonded with Will or something.”

Could Billy and Will finally have shared screen time in an unexpected friendship. 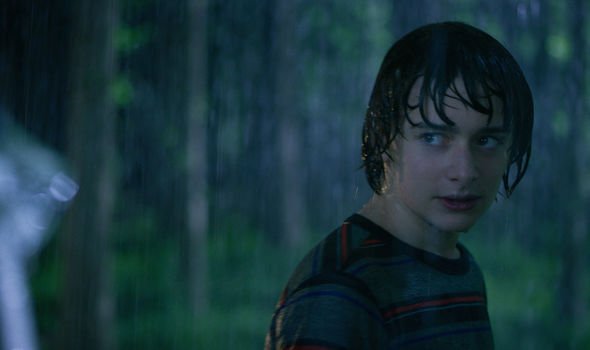 With the two characters so different, it seems unlikely showrunners would have created a second bromance to rival that of Steve Harrington (Joe Keery) and Dustin Henderson (Gaten Matarazzo).

However, users seemed on board with the theory nonetheless a some users began to refer to the pair ad “Billiam”

Another fan posted a screen grab of both characters screaming “he made me do it” in scenes that are chillingly similar.

Could there have been a friendship on the cards that showrunners scrapped?

Stranger Things season 4: Proof that the Upside Down is alive [THEORY]

Meanwhile, another fan posted a chillingly bleak theory about the future of Hawkins.

Reddit user, DeputyRooster began: “I’ve watched season 3 quite a few times and it keeps baffling me with the Demogorgon.

“I started thinking about the Upside Down being not an alternate universe, but our future.

“Thus making the Upside Down our future where it’s over run with monsters and Dust Spiders.”

The theory proves an interesting read, as this would mean a completely unexpected twist for the show.

Could the next outing see Eleven (Millie Bobby Brown) and the gang work to escape their bleak future in the Upside Down?

Stranger Things series 3 is now available to stream on Netflix.