STRANGER Things’ Upside Down realm is cloaked in mystery.

Beyond depicting it as a rift between two worlds, show bosses have kept the origins of the sinister realm under wraps, as well as the laws of nature that govern it. 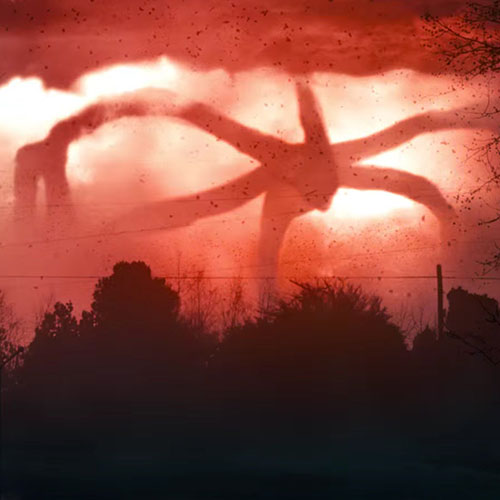 It’s widely accepted by fans that the Upside Down is essentially a mirror image of the world we inhabit, complete with all manner of grisly monsters.

However, some fans on Reddit have speculated that instead it could be a look into a dystopian future ravaged by war.

Reddit user, DeputyRooster wrote: "I've watched season 3 quite a few times and it keeps baffling me with the Demogorgon.

“Then I started thinking about the Upside Down being not an alternate universe, but our future. 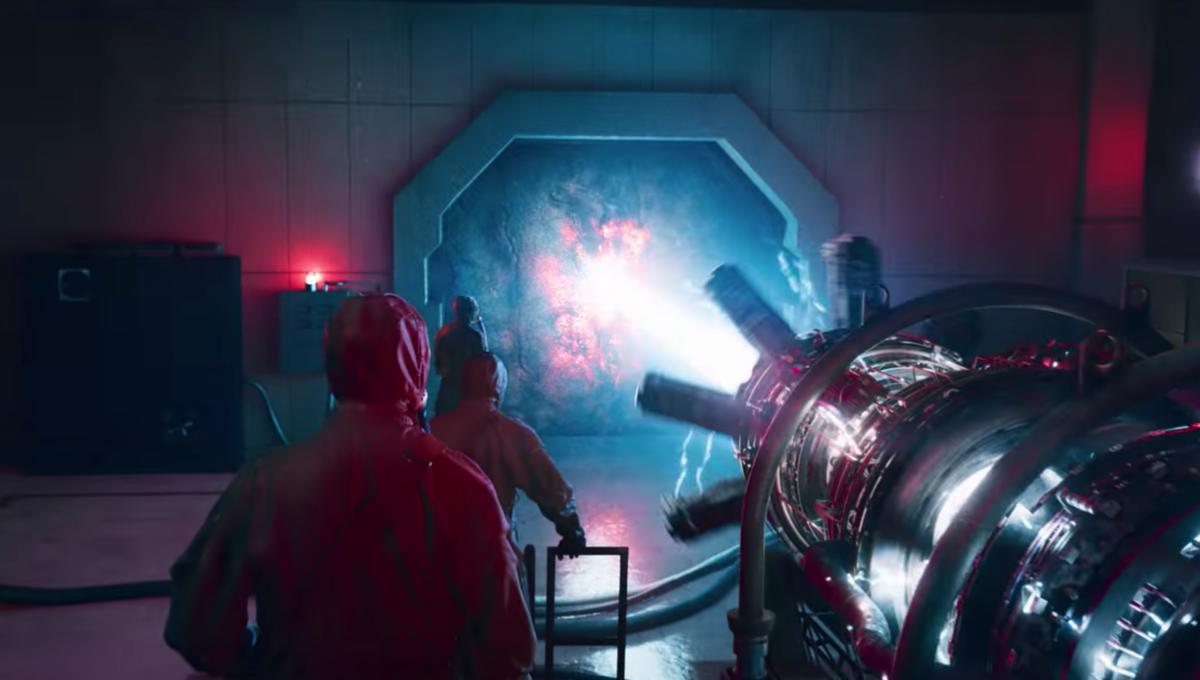 The theory quickly gathered momentum, receiving hundreds of upvotes as other Stranger Things enthusiasts fleshed out the idea.

We already know that the Russians spend season 3 trying to break the barrier between worlds in a bid to get the scientific edge on the US.

Nonetheless, it’s not beyond the realms of possibility that in doing so, they are creating the nightmarish landscape that the Mind Flayer rules over. 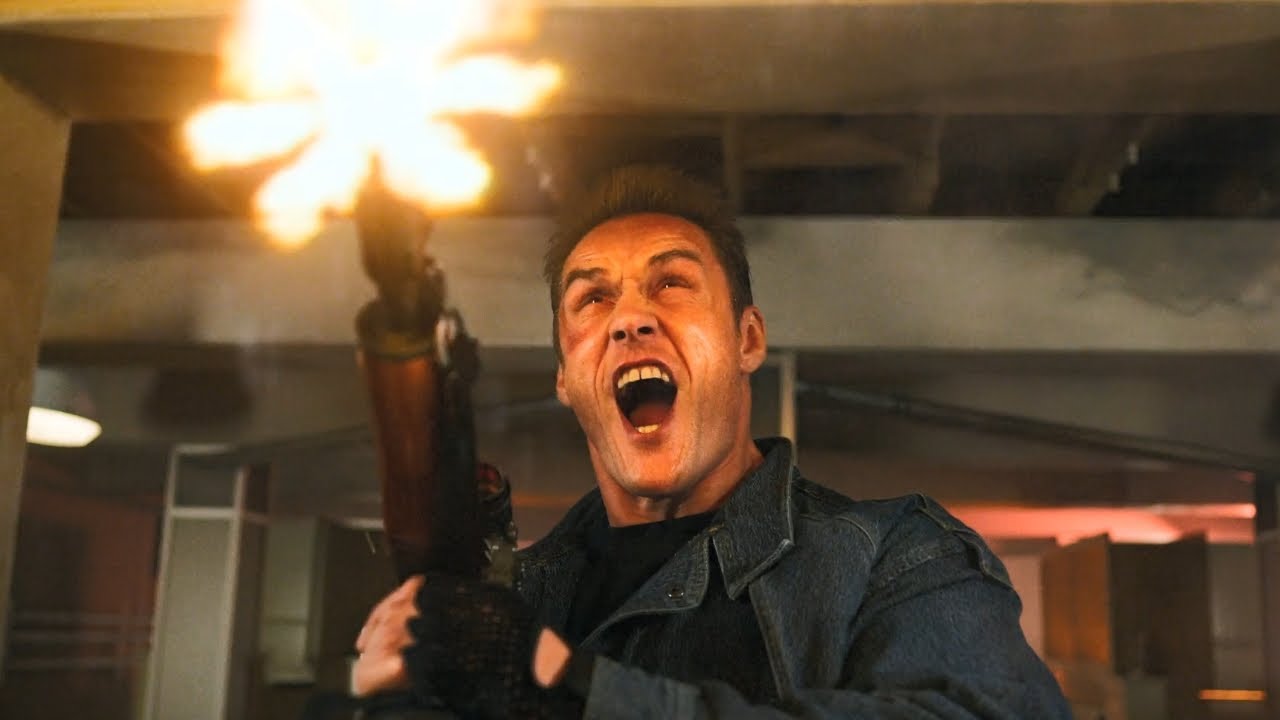 Perhaps the creature could be the result of biological warfare, radiation or botched genetic experimentation?

We know it has the ability to shape-shift and even absorb other organic matter, but no doubt a whole host of additional tricks will he explored in season 4.

Other fan theories to capture fans’ attention online include familial connections between Will and Billy, who was killed in the finale episode.

Elsewhere, some have predicted that Hopper will be rescued from the Upside Down by a Russian version of Eleven with formidable powers.