ALLYSSA Brooke's teenage son has faced serious injuries after a brutal attack that was filmed during a school basketball game.

The Stranger Things star alleged that bullies sat by LAUGHING and FILMING while her son was beaten up by a peer. 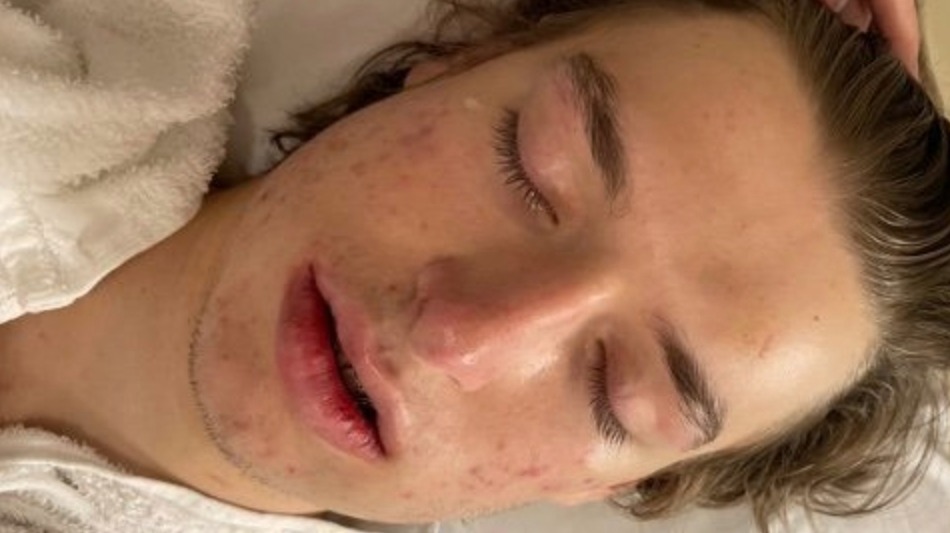 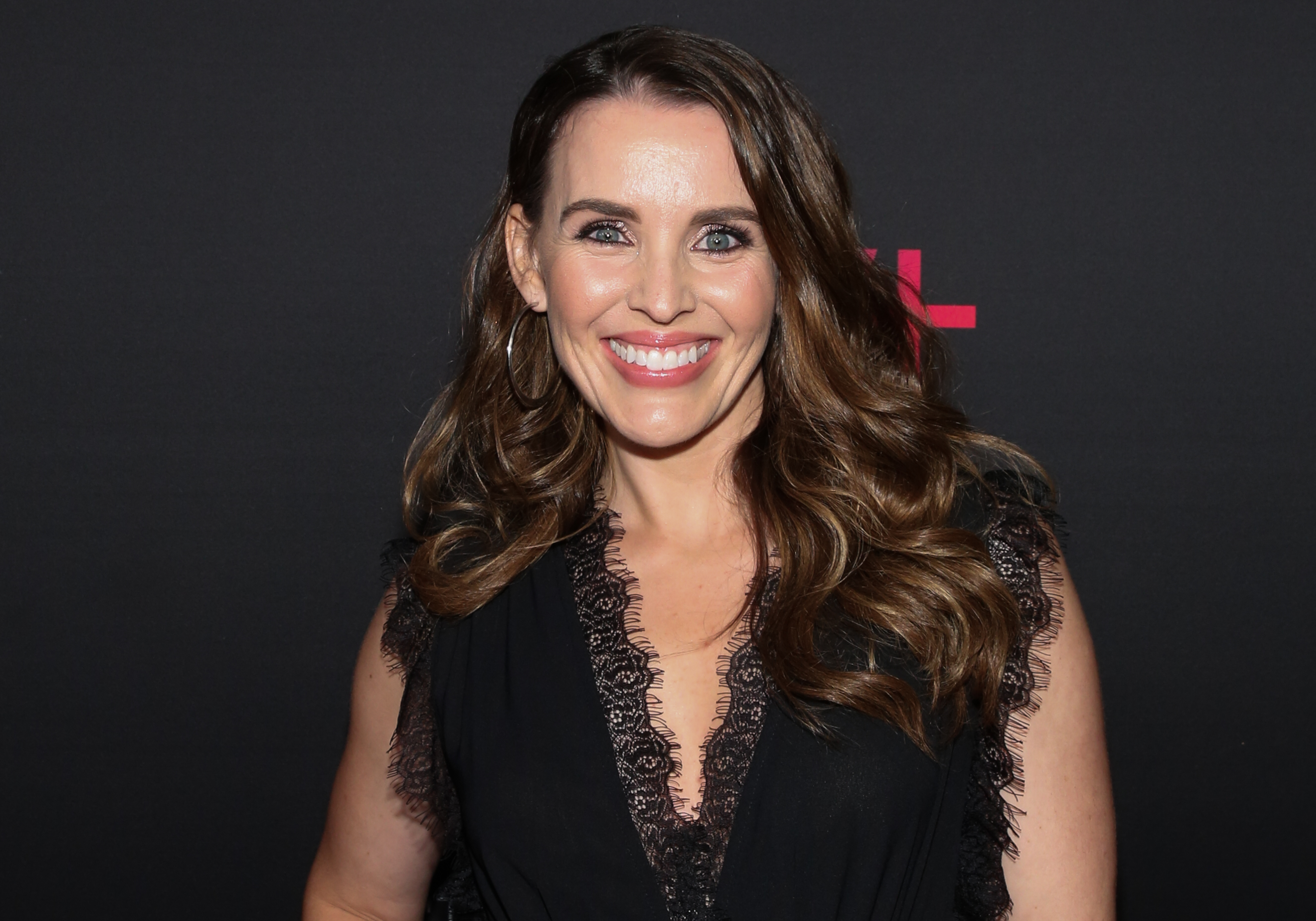 Allyssa's son Nick, 16, was viciously attacked on his school's basketball court while a group of kids just stood by and laughed, TMZ revealed.

In a gruesome video clip taken from the scene, the teen was seen dribbling towards the basket when he was shoved to the ground by his opposition.

Nick then attempted to stand and confront his aggressor, who returned to punch him in the face.

After the incident, Allyssa's son "suffered a broken jaw in 3 places, a severe concussion, and whiplash," the outlet reported.

When he arrived at the hospital, doctors noticed a baseball-sized lump on the back of his head, raising concerns of internal bleeding.

The Ozark star told 11Alive she "spent Nick's 17th birthday feeding him liquids through a syringe because his jaw's been wired shut for 6 weeks."

Allyssa spoke out against the bystanders who watched and laughed as her son suffered, saying: "I don't expect everybody to be a hero and run in to save the day if that's not your style.

"But, to laugh and applaud, and cheer, that's not humanity."

Nick's road to recovery has only just begun, and after his jaw is unwired, his mom said "he'll need additional weeks of bands to strengthen and retrain his bite."

In order to realign several of his teeth that were twisted out of place, the teen will have to wear braces for anywhere from six months to a year.

The basketball player who broke Nick's jaw has been charged with assault as a juvenile, but Allyssa believed others should also face retribution.

The actress has created a Change.org petition against those who filmed the incident as well as the educational system that has shown a serious "lack of support."

Allyssa called for a "Code of Ethics" to be created for students attending public schools after suffering the "emotional turmoil" of learning her son needed to be rushed to the ER.

"Watching the video playback of my son’s assault is something that will forever be etched into my mind," she wrote on the call for change.

"My son's head had been slammed onto the hardwood floor so hard that it bounced.

"He had been punched to the point of unconsciousness and hit his head against a concrete wall as he collapsed on the ground. It is both horrific and heartbreaking," she explained.

Allyssa continued on to say that Nick suffers from claustrophobia, which has made the situation even worse as he is forced to "breathe through nostrils that are inflamed as a result of surgical intubation."

Despite pleading with local superintendents, the school has still not "rescinded the student's participation in Varsity sports or extracurricular activities" despite their vicious attacks and jeering from the sidelines.

A GoFundMe has also been created to assist in the payment of Nick's medical bills which have now exceeded $50,000. 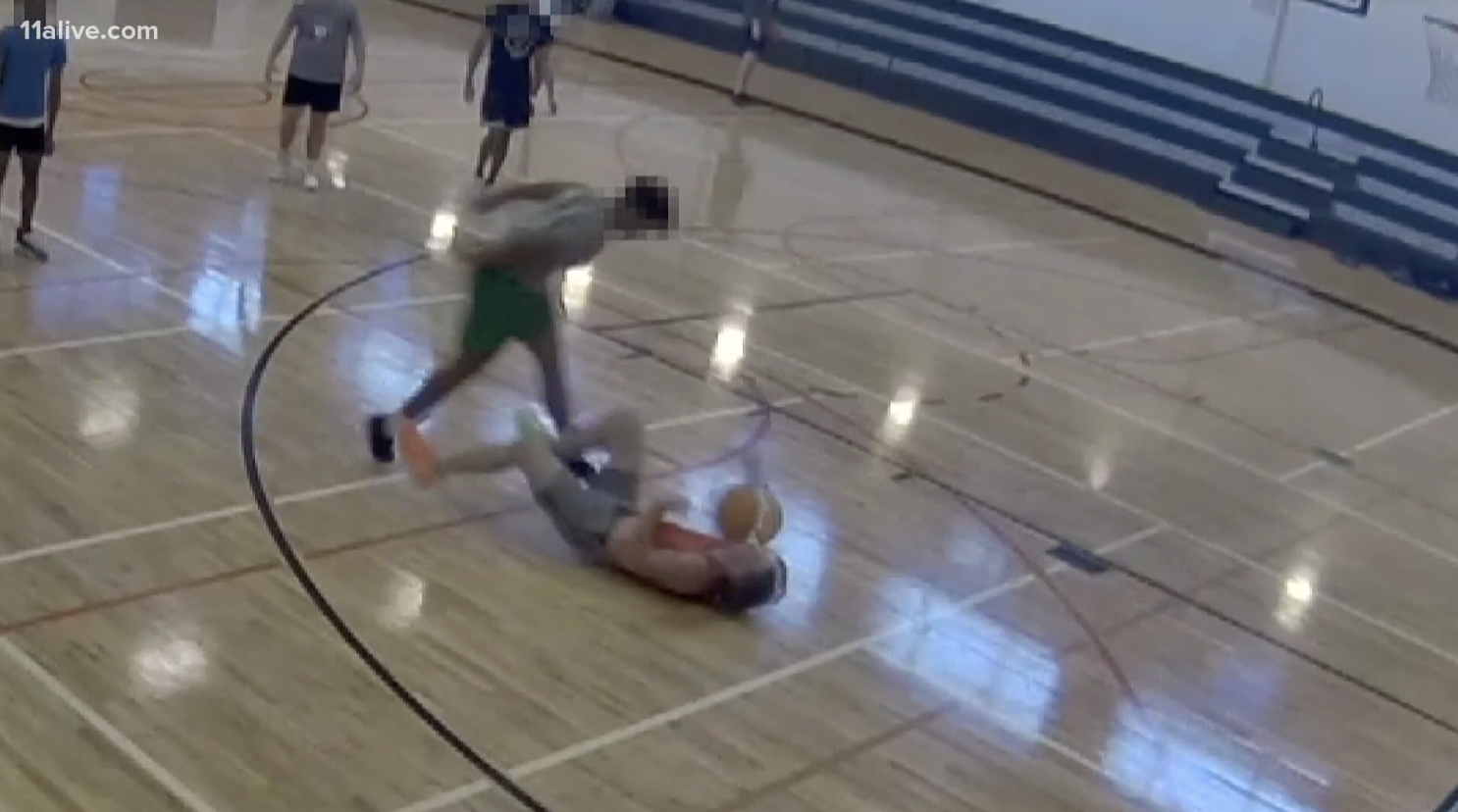 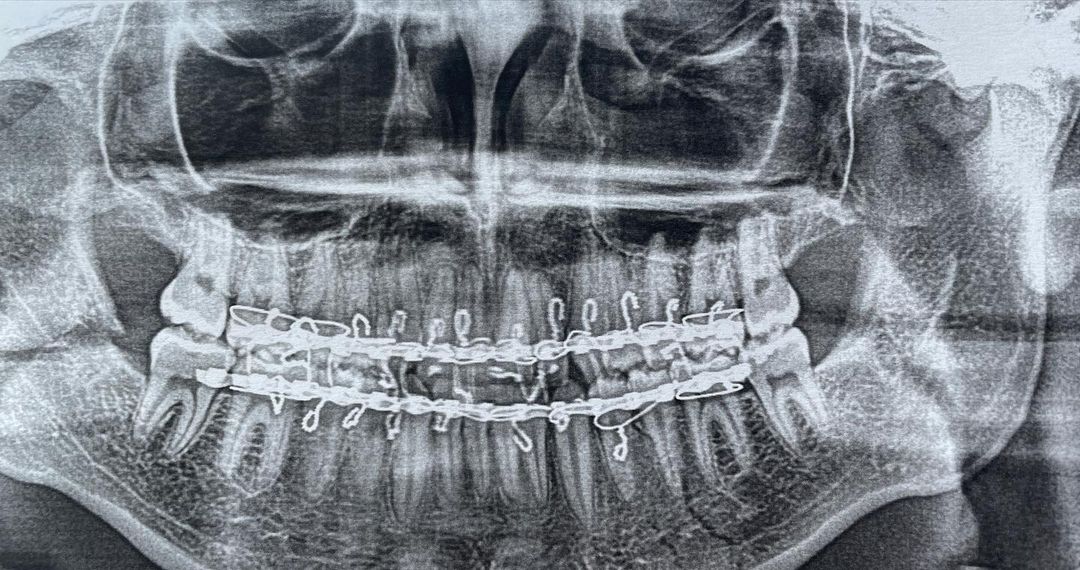 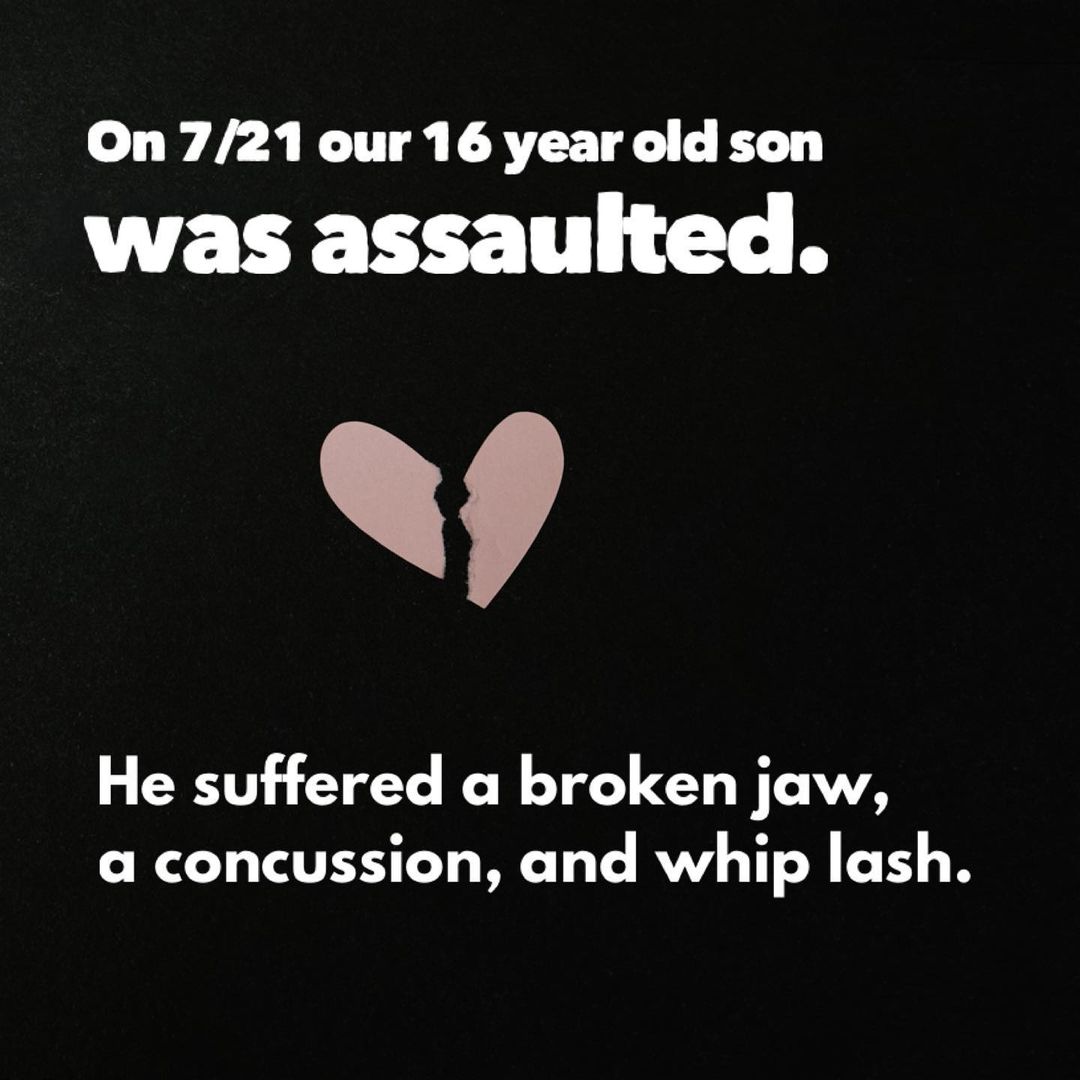