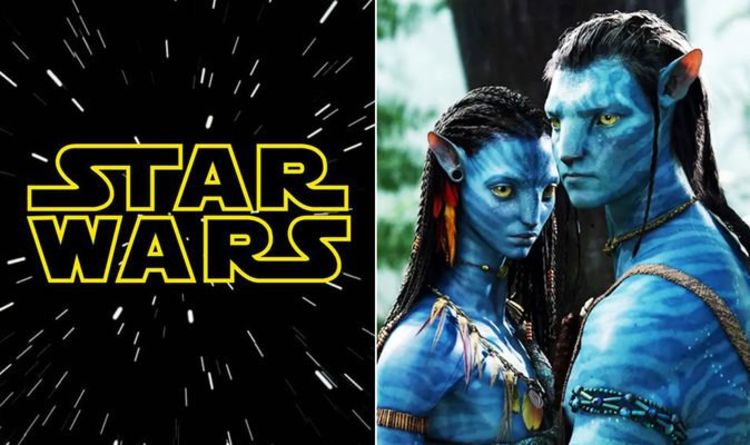 Walt Disney Studios announced its upcoming movie slate today in a new press release with a few big surprises. The biggest shock is a brand new Star Wars trilogy to follow The Rise of Skywalker. Following the backlash to The Last Jedi and poor box office takings of Solo, Disney boss Bob Iger said that Star Wars movies would be taking a pause. But now the House of Mouse has announced three new Star Wars movies and their release dates.

So just what is this trilogy? Well, it’s unlikely to be Episodes X, XI and XII, since The Rise of Skywalker is closing the Skywalker saga.

However, we do know that The Last Jedi director Rian Johnson and Game of Thrones show-runners David Benioff and DB Weiss are working on separate Star Wars trilogies.

Presumably, these three new films will be helmed by one group or the other and be set in another era of the Star Wars universe – maybe even the Old Republic. 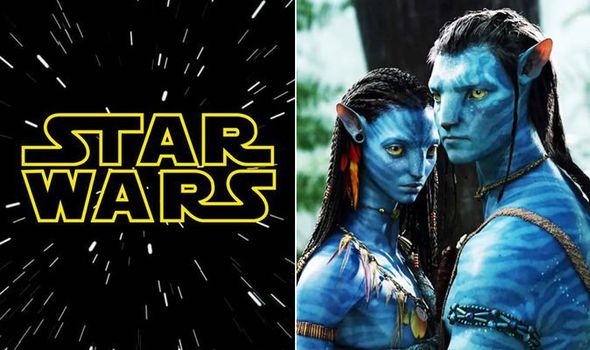 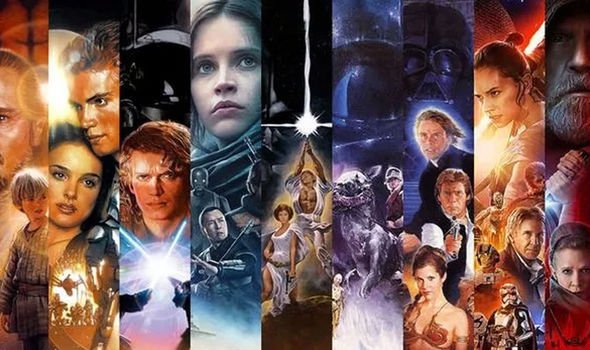 Avatar 2 was due to release in December 2020 but has now been delayed yet again to Christmas 2021.

The other three sequels will follow every two years, with Avatar 5 completing the five-film series in 2027.

This clever marketing move means there will be a Star Wars and Avatar movie on rotation each Christmas from 2021-2027. 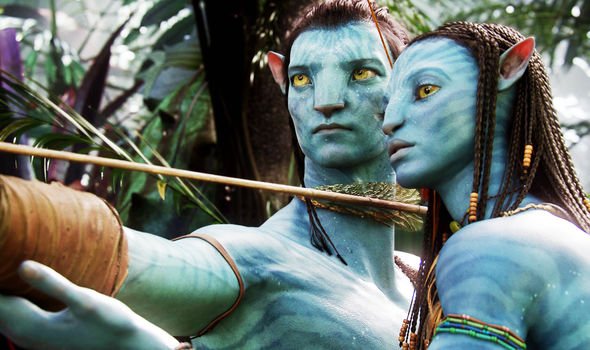 Aside from the Avatar sequels being delayed, the troubled New Mutants movies has been pushed back again to April 3, 2020.

While Artemis Fowl, which was due for release this summer, now won’t hit cinemas until May 29, 2020.

Also, Steven Spielberg’s long-awaited Indiana Jones 5 is set for release on July 9, 2021, when Harrison Ford will be only a year away from being 80-years-old.

Disney’s slate also includes two MCU movies for 2020, three for 2021, and three for 2022, with titles likely to be announced later this year.