Star Wars fans were left with mixed views over the release of Disney’s sequel trilogy last year. The final film in the latest trilogy, The Rise of Skywalker, saw viewers a little confused as to how the franchise would continue on in the near future.

With this in mind, fans have been poring over every single detail that has been popping up about the new upcoming ventures in the Star Wars universe.

While a number of these new stories are going to be told through film, some of them are also making their way to the small screen.

On the horizon is a brand new story set just after Star Wars Episode III: Revenge of the Sith – but before A New Hope.

This story will be based around Obi-Wan Kenobi, and will see the return of Ewan McGregor as the aforementioned Jedi Knight. 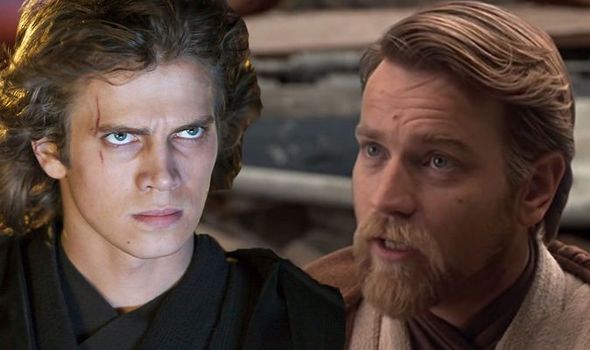 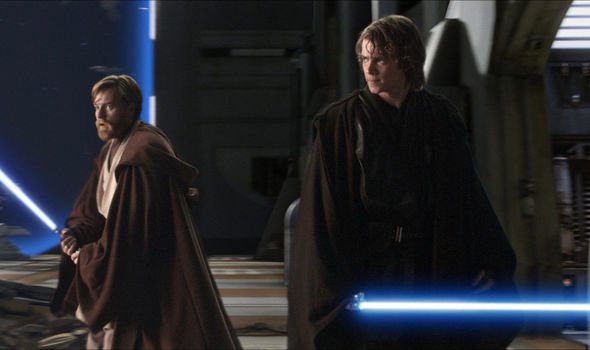 But according to YouTube channel Kessel Run Transmissions, the show is also going to include a number of flashbacks.

These flashbacks will not only supposedly show off Obi-Wan in a new light, but also reintroduce Anakin Skywalker, played once again by Hayden Christensen.

This news is, of course, enormous for fans of the franchise, as Skywalker has not been around since Episode III, as his journey as Darth Vader began.

However that isn’t all, as fans will also supposedly glimpse a familiar look at Christensen in the role. 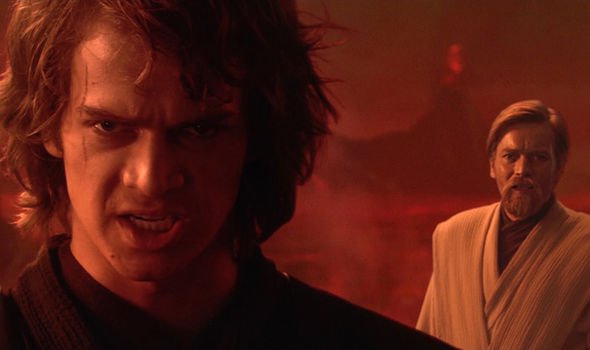 Diehard fans of the franchise will of course know all about Skywalker’s fall from grace in The Clone Wars series.

In this series Anakin wore a Jedi robe with armour which was not see in the live action films, and became synonymous with his slow decline into the Dark Side.

And, according to the YouTube channel, this is exactly the armour he will be wearing in the Obi-Wan series.

But does this mean that Skywalker’s story is going to be told even further in some upcoming films, similar to that of Han Solo’s?

Most recently it has been rumoured that Mark Hamill’s likeness will be used for an upcoming prequel film starring a young Luke Skywalker.

The apparent leak, which comes from the WDW Magic forum, explained that Disney are working on technology to keep the fan-favourite character alive and well with some advanced CGI.

The fan wrote: “According to sources, Disney is seeking to push forward with the same technology used to create movies such as The Lion King 2019 and The Jungle Book 2016, as well as human facial CGI seen in Rogue One, to begin work on an unnamed film that would be fully computer animated but presented as a live action film featuring human characters.

“The goal is to test the waters of creating computer animated films indistinguishable from live action, thus bypassing the need for actors (and actor salaries), as well as the need for proximity.”

They added: “Lucasfilm inked a deal with Mark Hamill without much fanfare within the past 18 months which permits them to produce films featuring a CGI Luke Skywalker.

“I’m told that within that contract, Disney also is given the ability to use CGI faux reality Luke in future adaptations of Galaxy’s Edge.”

If this is in any way true, fans could still see Anakin come back to the big screen in some side-quests or prequel films.

The Star Wars Saga is available to watch on Disney Plus.

Dax Shepard Shaves Part of His Hair To Twin With His Daughter!
We and our partners use cookies on this site to improve our service, perform analytics, personalize advertising, measure advertising performance, and remember website preferences.Ok