LOOSE Women host Stacey confessed to an obsession with the BBC dance competition and hints at being a contestant.

Stacey Solomon rose to fame on The X-factor and took the crown of I’m a Celebrity…Get Me Out Of Here!, where she first met her now husband Joe Swash. 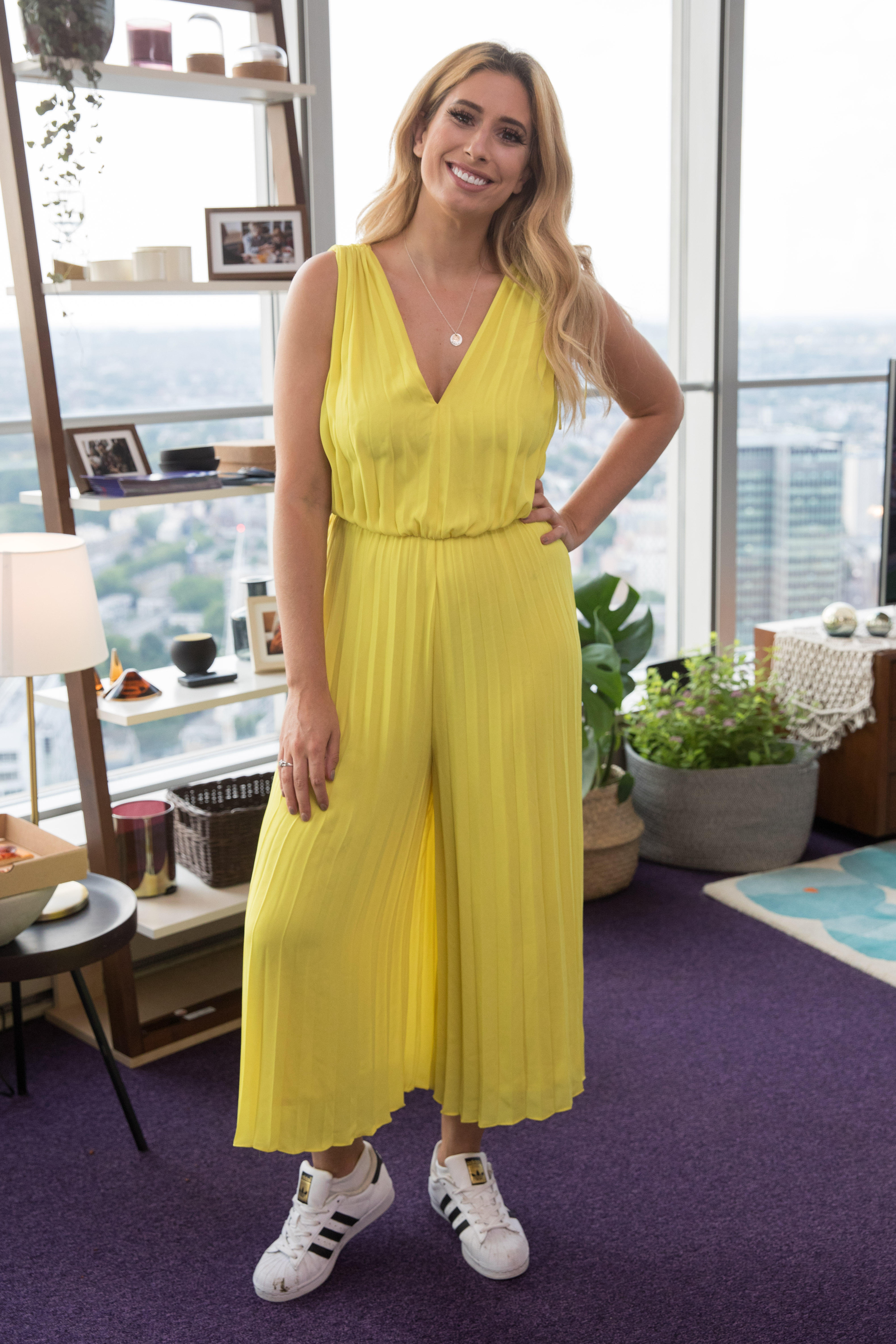 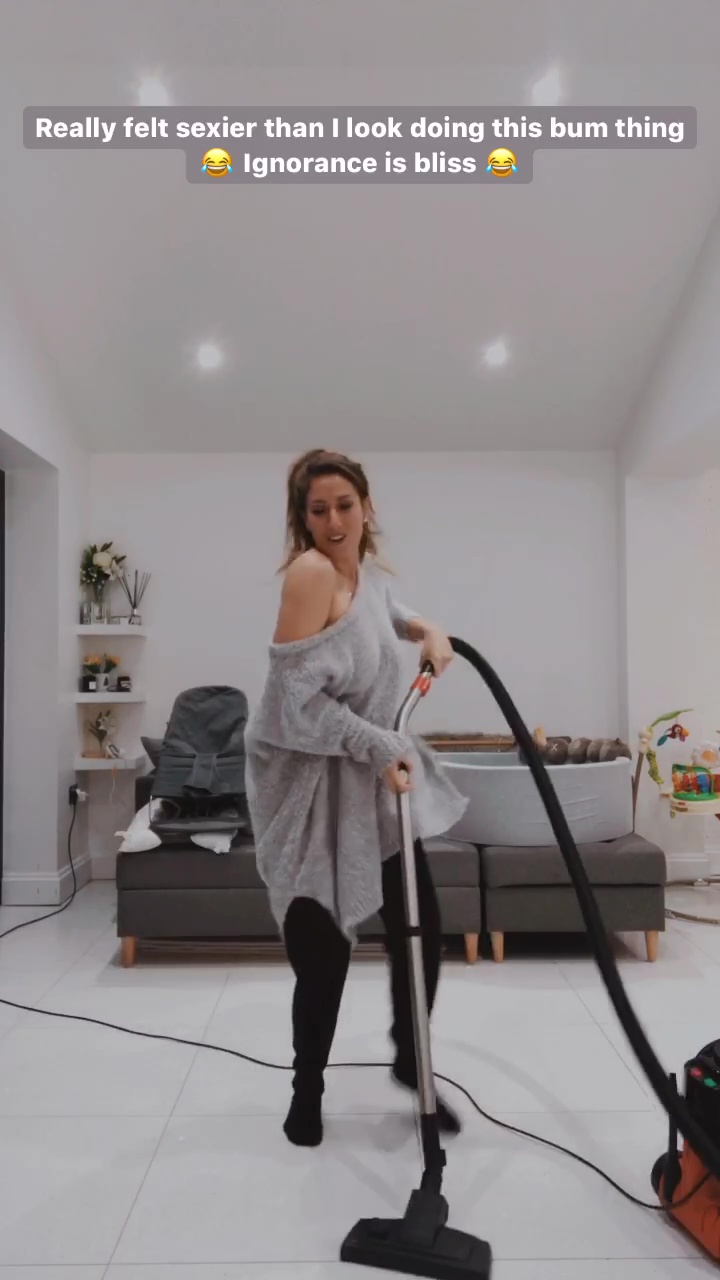 Stacey's fellow Loose Women hosts seem to love jetting off to appear on new shows though, as co-presenter Charlene White is reported to be heading off to the jungle and fellow host Kaye Adams is set to twirl onto the Strictly dance floor, just like Judi Love did last year.

So it poses the question – Is Strictly off limits for Stacey?

The star stated, “Never say never” in a recent interview with Metro.co.uk, where she admitted she is in fact “obsessed” with the show. 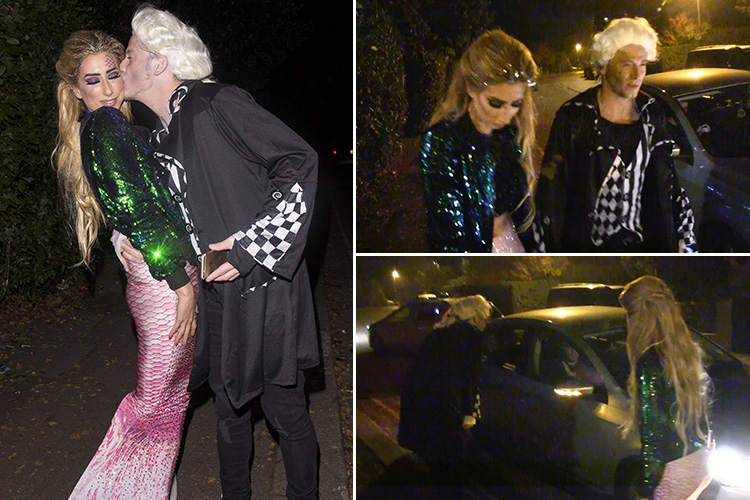 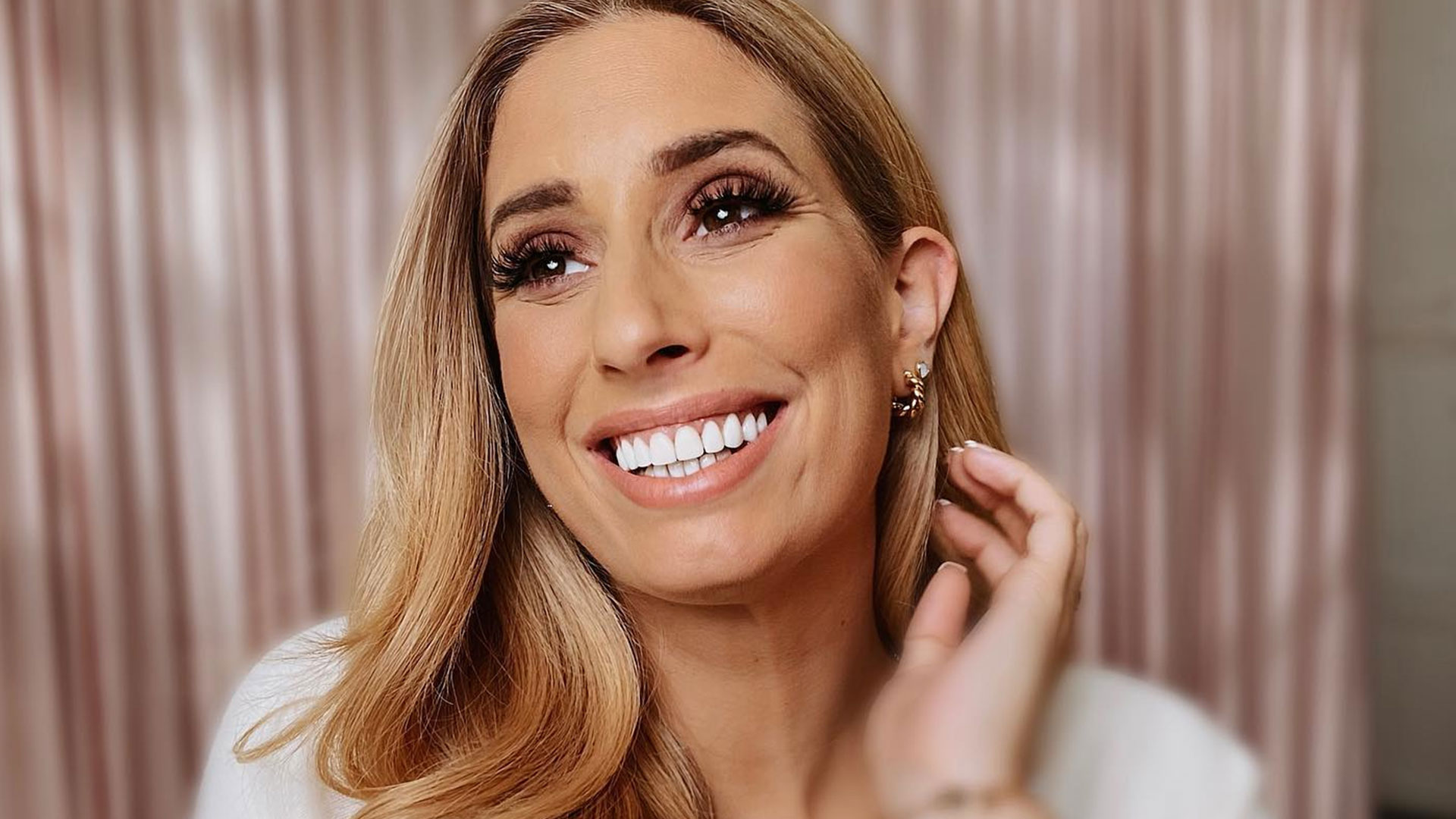 “I don’t know why but I have no rhythm when it comes to movement.

“I have rhythm with singing or listening to music but when it comes to moving my feet I am left-footed, I have two left feet!

“But I am obsessed with it, I’m obsessed with the costumes. And also I would love to learn a new skill like that. I love learning anything to be honest.”

She hastened to add: “But I would be terrible and I doubt they would want me there.

“I’d be one of those people who would go out in week one and they’d be like 'well that was a waste of time!'"

Stacey also addressed heading back to Loose Women after being on maternity leave with her daughter, Rose, whom she shares with husband Joe, who she wed in July.

She explained: “I hate the drama, I hate the scandals. I’d rather talk about everyday topics that everyone is experiencing," she explained.

“When people get caught out in a scandal I almost feel sorry for them, because I’ve never met a perfect human in all my life. 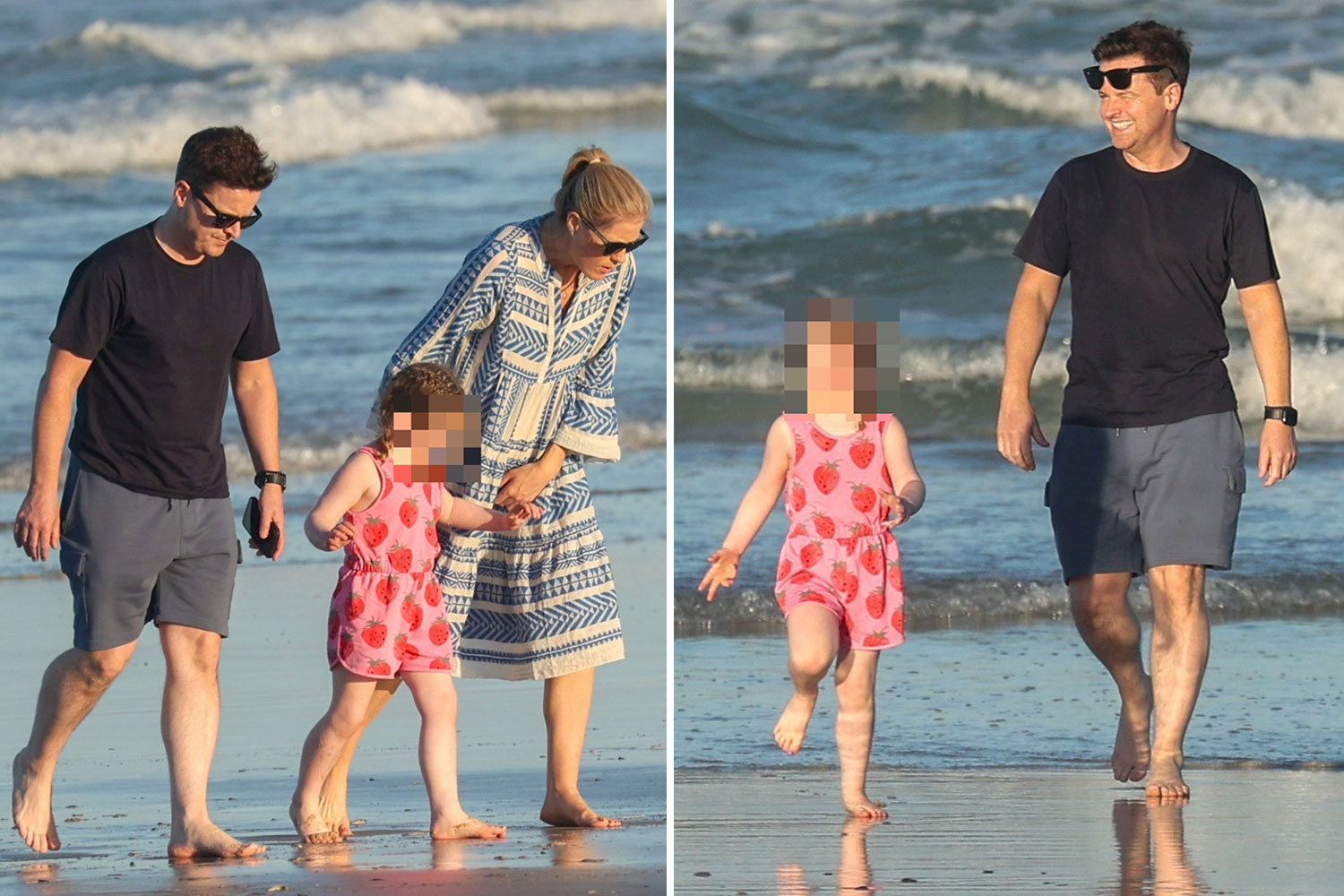 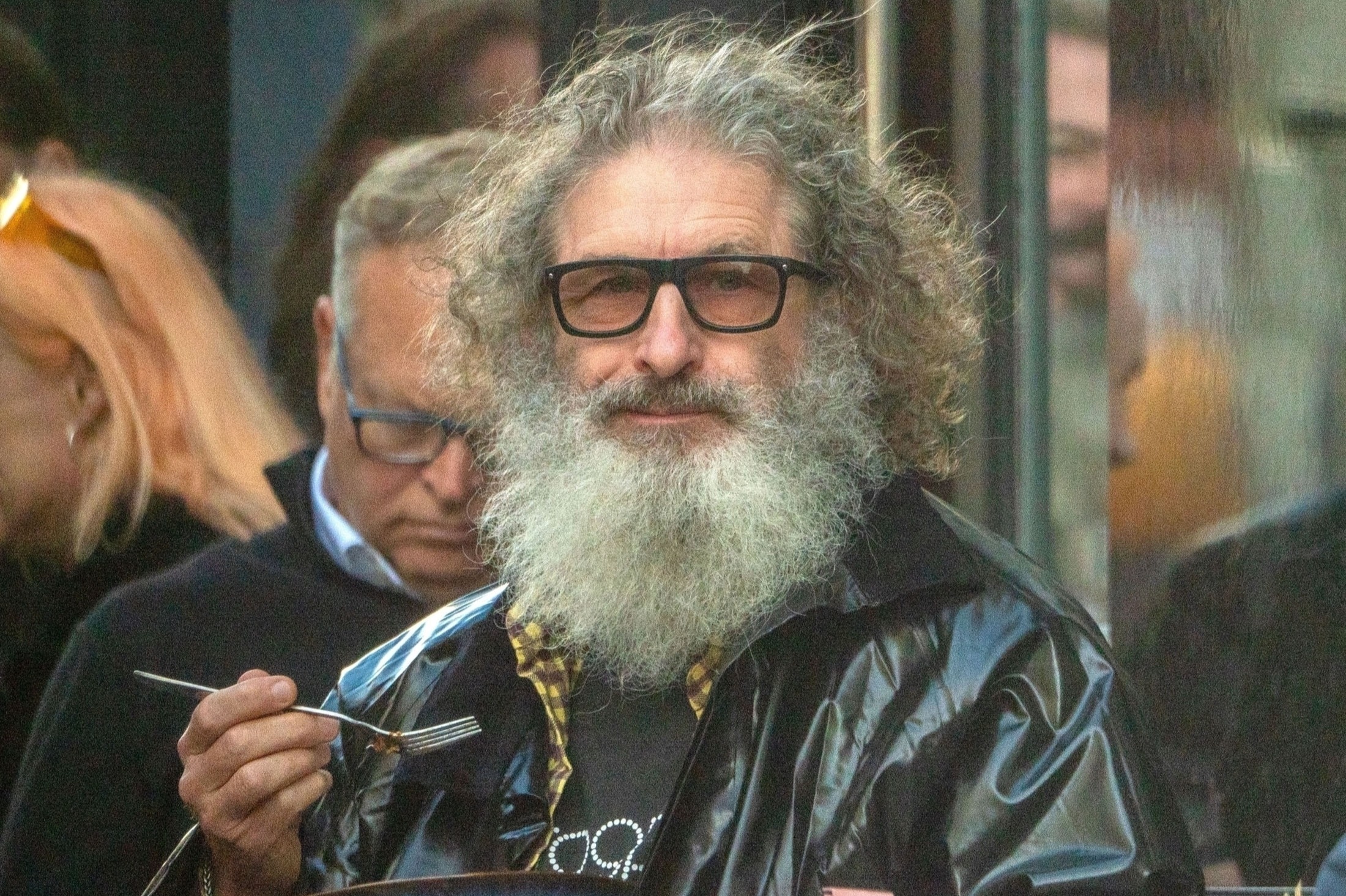 “Nobody is this depiction of perfection. I feel really horrible when bad things happen to people or they get in trouble, I’d much rather talk about issues affecting everybody all the time than somebody’s scandal.”

The star also offered advice to other mums who have to return to work after maternity leave, expressing that they shouldn’t rush or ‘“put pressure” on themselves.

“Don’t put pressure on yourself to enjoy maternity leave just because you know you’re going back, because as much as you love maternity leave and when you look back it’s got this hazy glow, there’s definitely moments where you’re exhausted," Stacey shared, adding: "And your hormones are everywhere, and you’re down some days and that’s OK.

“And when you do go back [to work], allow yourself to be sad. If you feel sad about going back to work that’s OK.”

The Loose Women panellist has faced backlash from trolls regarding her approach to parenting new daughter, Rose, to which Stacey wasn’t afraid to shutdown criticism.

Sharing a snap of a halloween skeleton, Stacey wrote: "I was up & out in the darkness this morning before anyone woke up.

"I have been for the last few days so I've left Phil & Grant (the skeletons) in charge.

"Doing some creepy version of Halloween elf on the shelf to cheer the kids up while I'm not there.

"Today Grant has organised the breakfast bowls and is waiting for everyone to come down for their cereal.”

Fans were quick to accuse Stacey of leaving her children to “fend for themselves” to which the TV host responded: "Yeah, now Rose is one, I thought 'she's pretty' independent, so I thought I'd just leave her with Phil and Grant the skeletons, and she'd be absolutely fine."

She added sarcastically: "They're really low maintenance. They don't need feeding. They work really hard… in fact they work themselves to the bone." 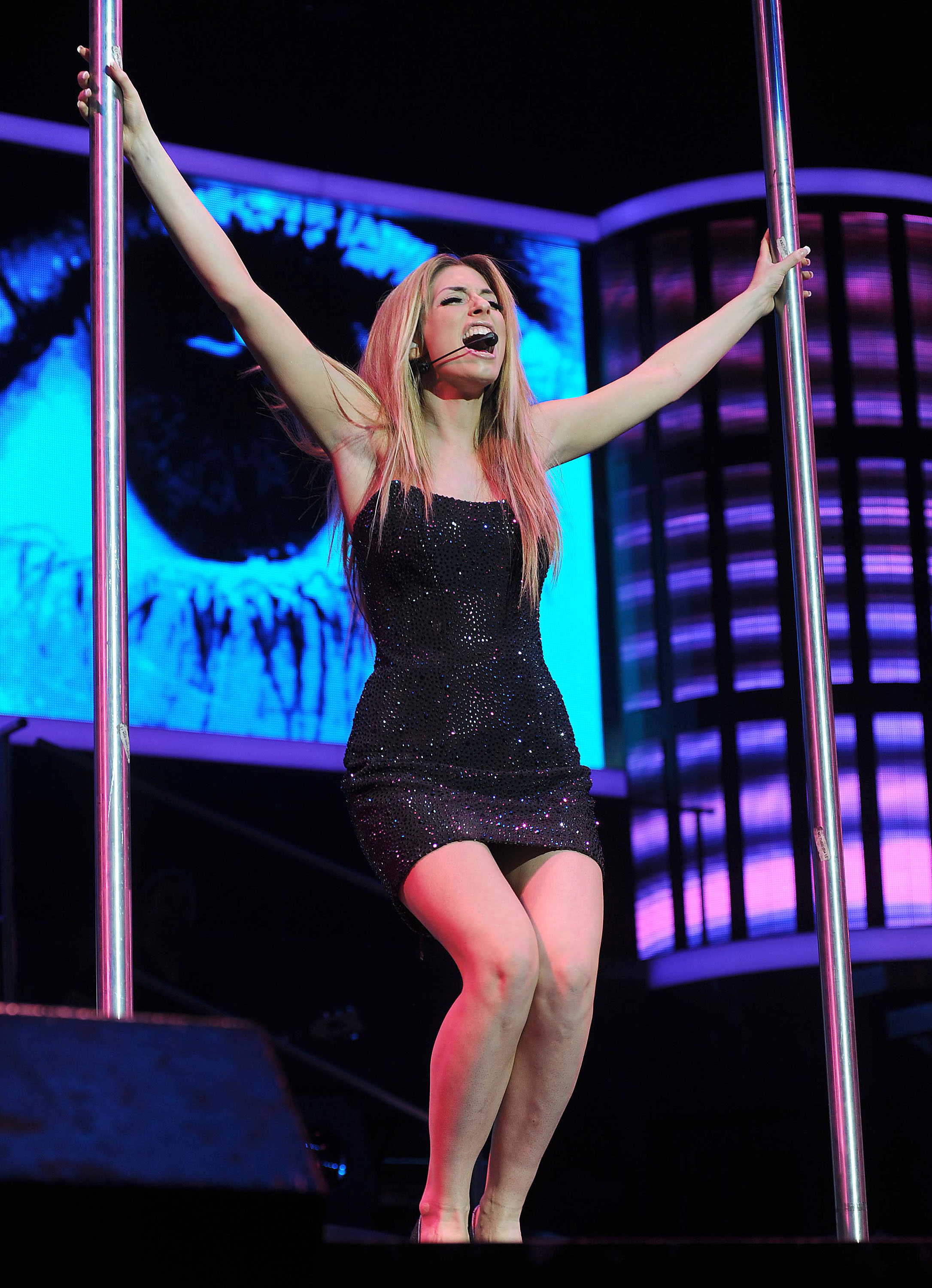 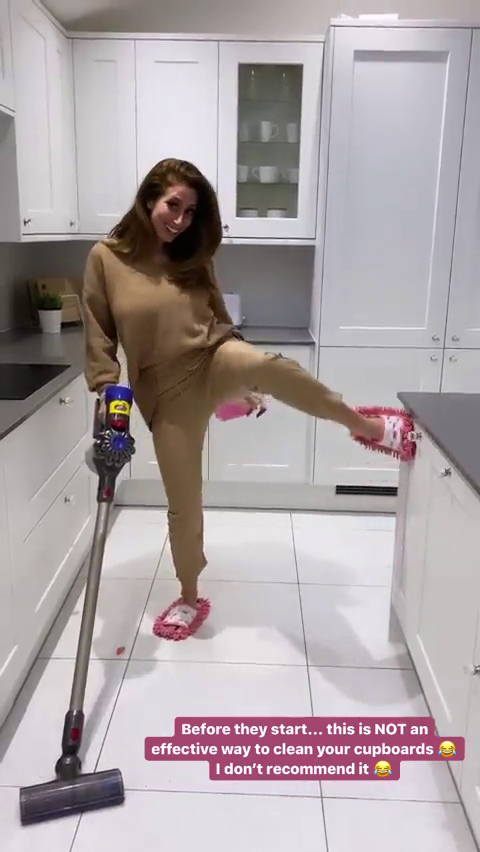