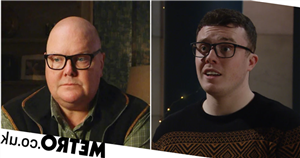 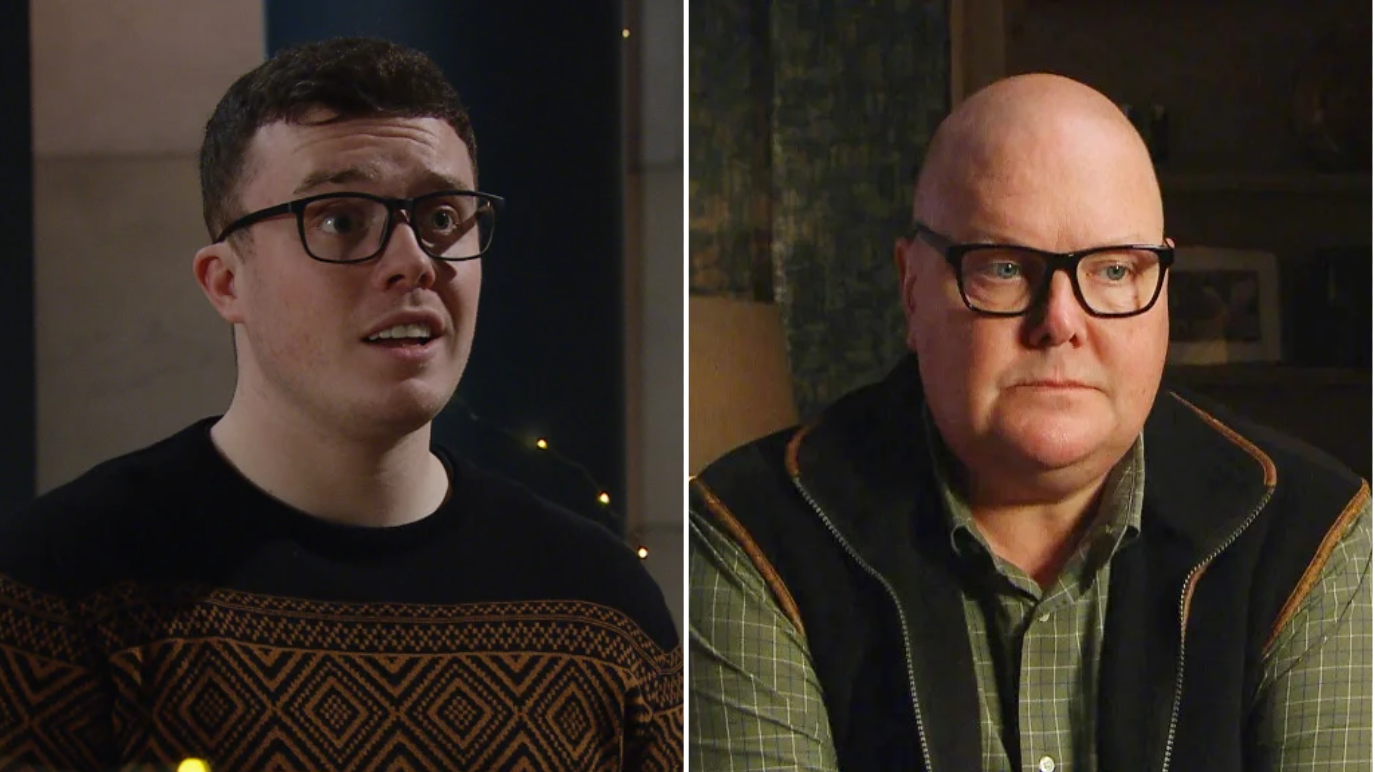 Paddy Kirk (Dominic Brunt) has undeniably been in a bad place of late after the enormous Chas Dingle (Lucy Pargeter) bombshells.

Everyone and his son can empathise with his situation, but his controlling and vindictive behaviour becomes too much for those around him to bear in Emmerdale, and for one Dingle in particular.

Paddy is undoubtedly the victim in all of this, but his lack of humility and willingness to attempt to adapt and move on has warn peoples’ sympathies thin. Best mate Marlon (Mark Charnock) tore strips off him for his selfish behaviour. But it wasn’t enough to get Paddy to see sense.

In fairness to him, he then had a whole box of Maldon salt rubbed in the wounds when not only did the Dingles welcome Chas back in with open arms, Chas moved back into the pub and refused to leave, forcing Paddy to relive his pain every. Single. Day.

Having nearly killed Chip the dog through reluctance to recognise his own pig-headedness at refusing support and time off to come to terms with the loss of his relationship, one would think he would have a wake-up call, but no. Instead, he spirals further into self-destruction and the unthinkable happens – he starts to pull away from daughter Eve.

Vinny (Bradley Johnson) offers to step in and help his pal, but in upcoming scenes, Paddy is still slap back in the middle of the selfish phase of his grief and it leads to a violent outburst. He’s unable to think for a second that other people might need him as much as he needs him, with one person being Vinny.

Vinny is still fragile after having lost Liv and feeling like he’s beating his head against a brick wall with Paddy, he quickly hits his tolerance level.

When in need of some support himself and Paddy refuses to give it, Vinny loses it at Paddy. Bursting with grief and anger, he lashes out at Paddy for being so absorbed in himself, he won’t acknowledge his own heartbreak. How far will Vinny go?