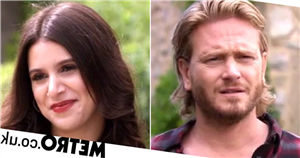 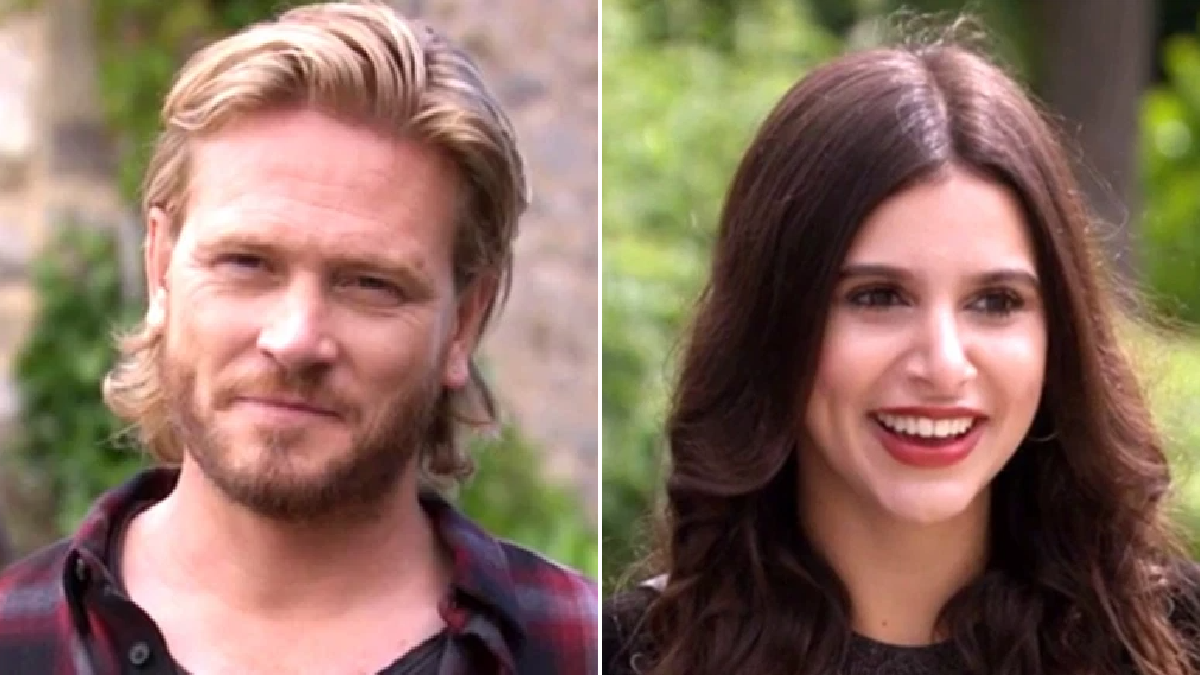 Meena Jutla (Paige Sandhu) will be keeping a firm eye on David Metcalfe (Matthew Wolfenden) while she’s in Ibiza as she’s installed a tracker on his phone in Emmerdale.

Yesterday (August 31), Manpreet (Rebecca Sarker) discovered her daughter had been knocked over on her bike in Ibiza and was currently in hospital.

Rushing around to organise flights, Manpreet called on Meena for support, but as she was busy watching Vic (Isabel Hodgins) and David, she told her sister she wasn’t able to leave the village.

Tonight (September 1), as the booked flights were organised, Meena desperately tried to persuade David to fly with her to Ibiza.

Busy looking after the shop, Theo and Jacob (Joe-Warren Plant), David was certain he couldn’t leave the village, even though Meena claimed she was having an ‘emotional crisis’.

Later on, spotting Victoria, Meena explained she was heading off to Ibiza, but was worried about leaving David on his own.

Holding her nerve, Victoria told Meena she had nothing to worry about, but could certainly sense she knew something about Vic’s chemistry with David.

As Manpreet climbed into the taxi, Meena and David said their goodbyes, but David was troubled when he received a strange notification on his phone.

Meena had installed a tracker on David’s phone and told her boyfriend it would be ‘cute’ to see where they both are.

Of course, viewers are aware the tracker has been installed so Meena can make sure David isn’t doing anything that’ll anger her…like seeing Victoria.

As Meena heads to Ibiza, what will David do on his own?

Will he spend time with Vic?